This cult was led by a self-proclaimed hundred-year-old vampire named Vegaso. He was actually a 16-year-old named Rod Ferrell. 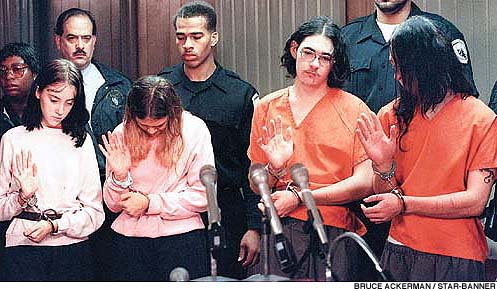 He founded the clan in Kentucky during the mid-‘90s, before moving to Florida. There, he met Heather Wendorf who became intrigued by Ferrell’s clan. They even performed rituals by drinking each other’s blood.

After Ferrell moved back to Kentucky, Wendorf confessed to him she was miserable with her parents. So, Ferrell drove his clan to Wendorf’s home in 1996.

Ferell beat Richard and Ruth Wendorf to death with a crowbar before burning a “V” into Richard’s body. The clan, including Heather, drove as far as New Orleans before being caught. 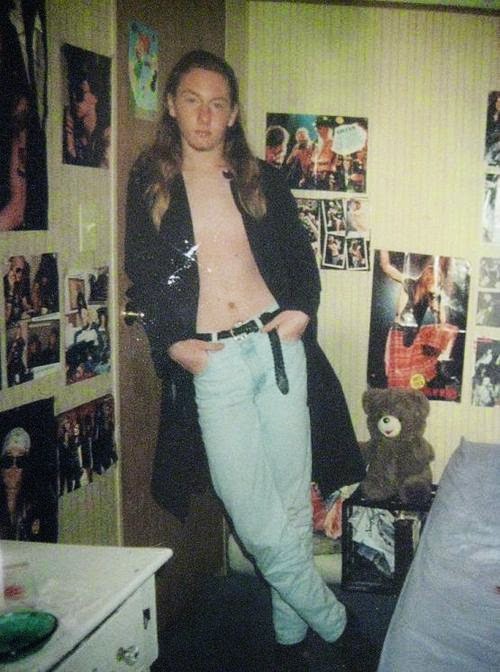