This cult emerged from the Fall Rivers sex trade in Massachusetts during the 70s. It was led by Carl Drew, a pimp who claimed to be the son of Satan. The gang gathered in the woods for sex and drug-induced rituals. Eventually, they added human sacrifice to the equation. 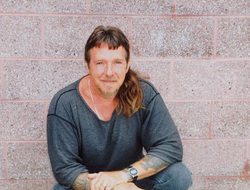 The group killed at least three women by beating their heads in. At least one was decapitated.

After the group’s arrest, cult devotee Robin Murphy got a lighter sentence for turning state’s evidence. She was released in 2011 and returned to jail in 2012 for parole violation.  A detective who led the murder investigation still believes she was actually the “mastermind” behind the crimes.

Drew is serving a life sentence and maintains he’s innocent. 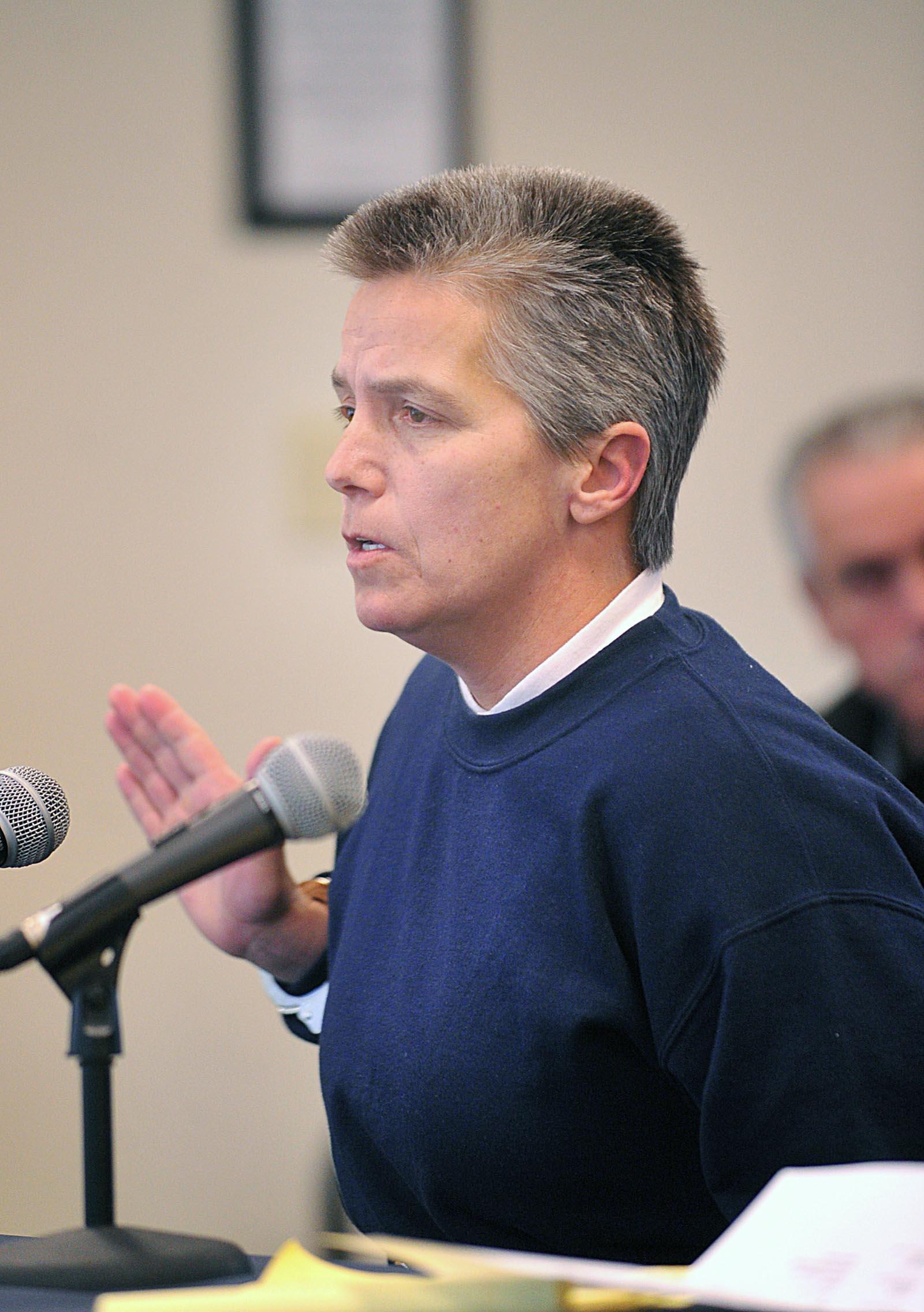