Members of this Brazilian cult led by Valentina de Andrade were accused of castrating children between 1989 and 1993. Only five of their 19 known victims survived. This doomsday cult believed that children born after 1981 were evil and in need of extermination. 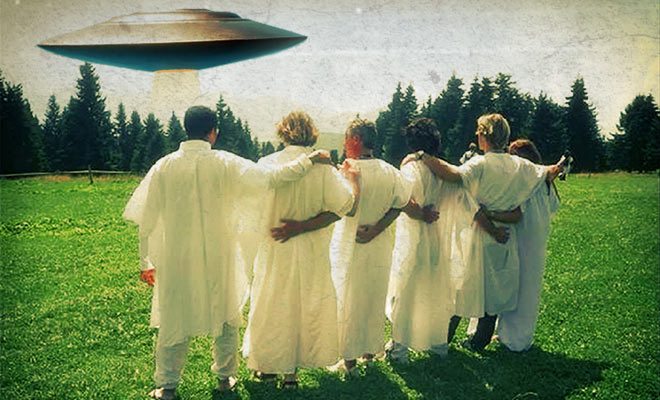 They also believed the world’s end was approaching and members would be saved by an incoming space craft.

But no spaceship came.

Instead, five members including leader Valentina de Andrade were arrested. A boy, who was left for dead, testified on how he awoke in the woods naked and without his genitals.

Among those convicted were two physicians. Valentina was acquitted of the murders. 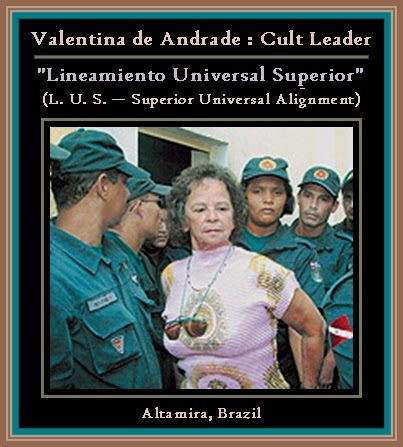