Founded in 1968, this cult is known for advocating pedophilia and encouraging sexual experimentation.

Its leader David Berg wrote in a book that he let his toddler stepson watch and engage in sex acts with adult women. The child grew to kill his nanny before shooting himself. 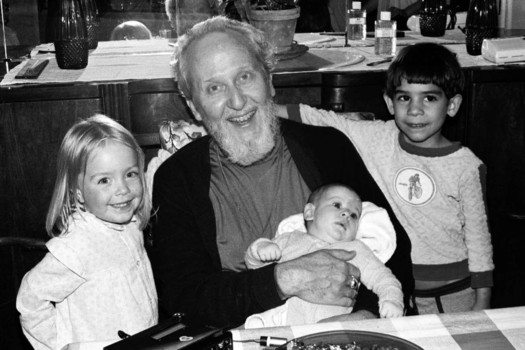 Berg believed that pedophilia acts would prove their “love of god.” Numerous members faced accusations of abductions and child abuse.

Before joining, females had to promise sex to potential male recruits. This was called “Flirty Fishing.” The cult also had celebrities in its ranks. Actor Joaquin Phoenix was a member as a child when his parents joined. It exists today as Family International. 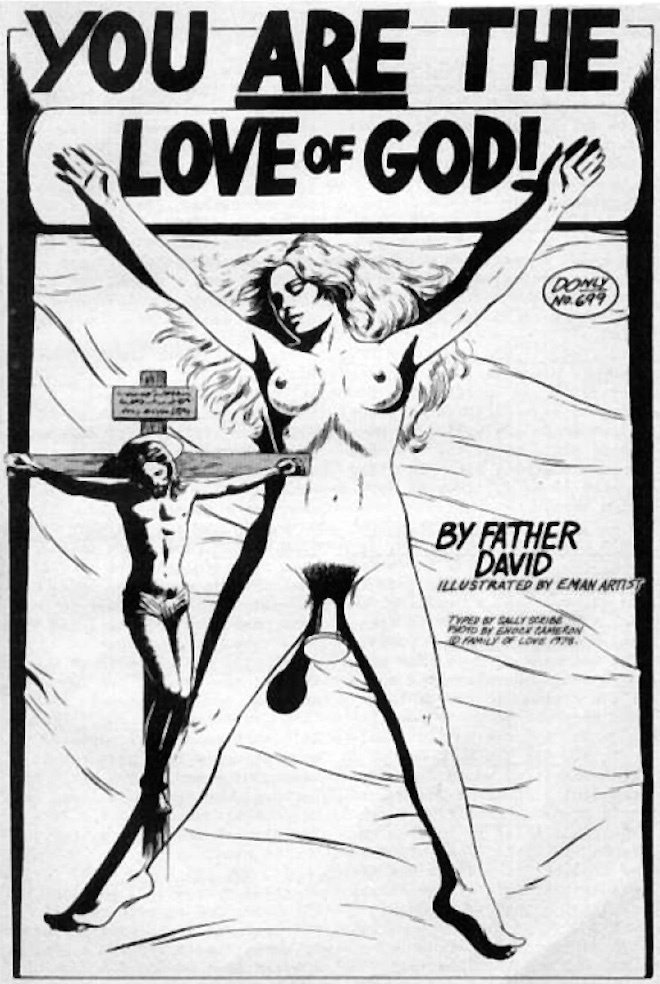