During the mid-2000’s, Russian teen Nikolai Ogolobyak founded a satanic cult with other like-minded youngsters. The group sacrificed small animals to Satan before moving on to larger prey.

In 2008, the cult murdered four teenagers before dumping their arms and legs into a pit with an inverted cross. 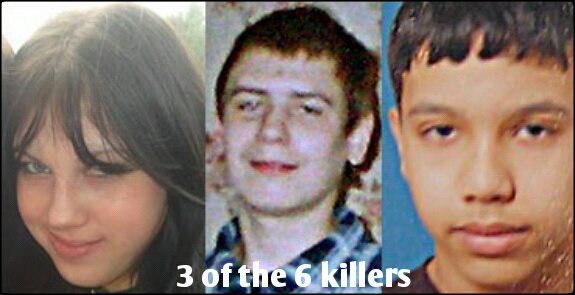 Reports also indicate cult members ate parts of the remains, and cut off some of the victims’ genitals. They’re also accused of stabbing their victims 666 times.

The slain teens were three females and one male aged between 16 and 17. The cult had lured them to parties at the wooded outskirts of Yaroslavl on two separate occasions before killing them. Police suspect the devil-worshiping crew cooked parts of their victims’ flesh in a bonfire before consuming them.

Police arrested 8 members after finding the severed body parts. One suspect refused to denounce his beliefs and told investigators that Satan would help him for having sacrificed “many victims.” Another bragged about how the group dug up a female corpse and ate its heart. 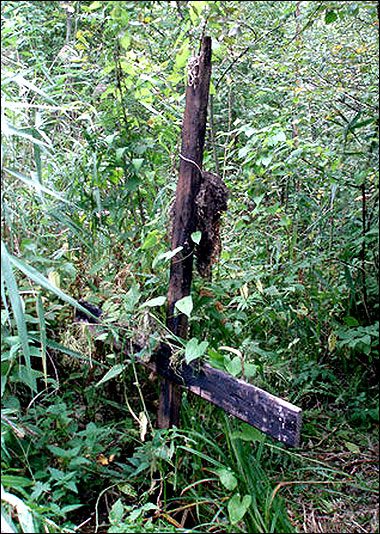 Photo from The Sun