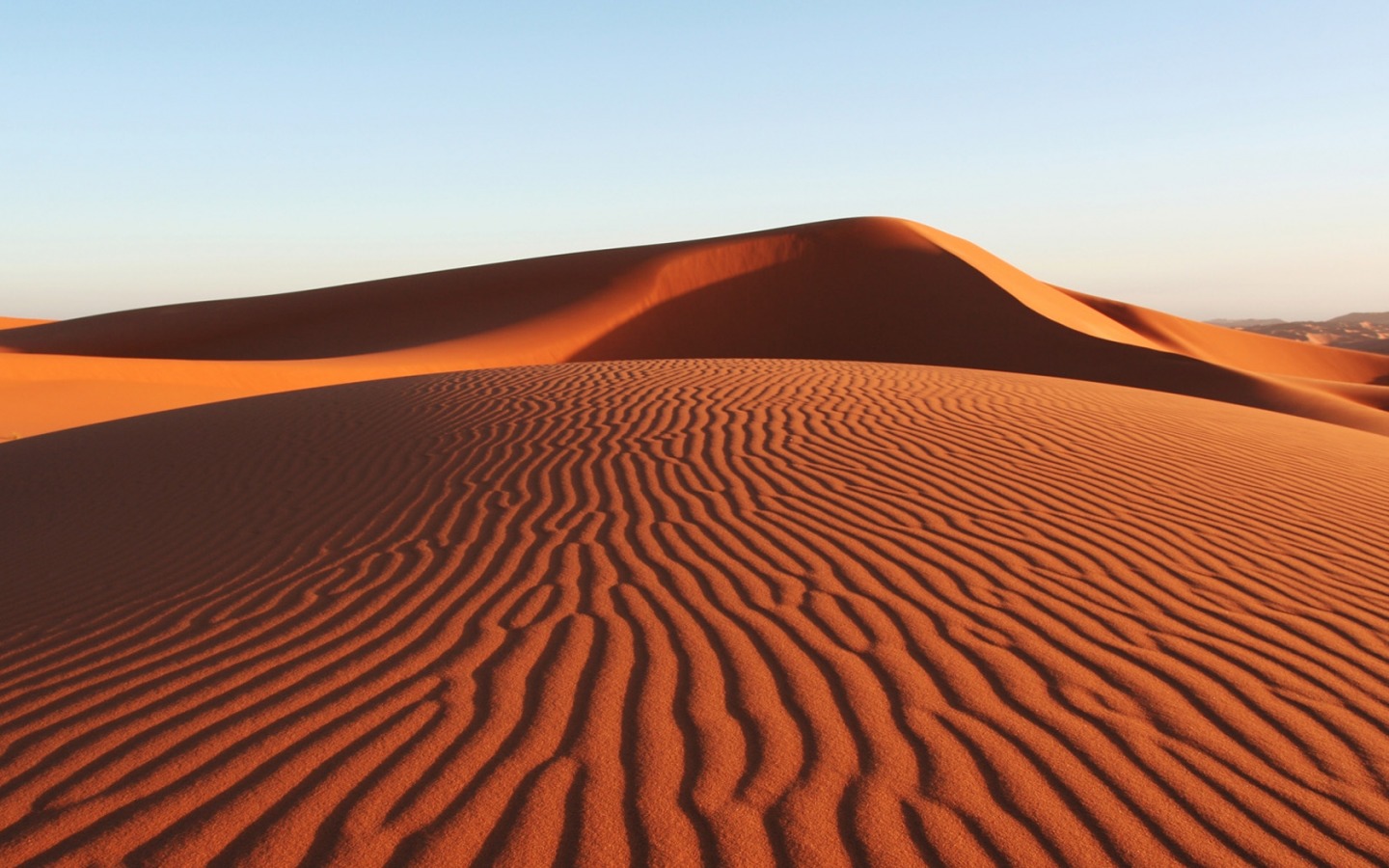 The Sahara Desert in northern Africa is apparently determined to keep its title as world’s largest hot desert.

It has expanded by about 10 percent in the past century, according to a study by researchers at the University of Maryland published March 29, 2018, in the Journal of Climate. (Why hot desert? Because the Arctic and Antarctic are cold deserts, and they are larger in area than the Sahara.)

Yet it is not just the spread of the Sahara that is frightening, the researchers say. It’s the timing: It is happening during the African summer when there is usually more rain. But the precipitation has dried up, allowing the boundaries of the desert to expand.

The study was published Thursday in the Journal of Climate. The authors said that although their research focused only on the Sahara, it suggests that climate changes also could be causing other hot deserts to expand — with potentially harsh economic and human consequences.

Since the late 1990s, when the Atlantic Multidecadal Oscillation (AMO) shifted back into a warm phase, the Sahel has featured a warmer, wetter climate overall, according to NASA’s Earth Observatory. But the study also concluded that climate change is probably responsible for some amount of the regional dry-out—and climate change, of course, isn’t going away anytime soon.

This is alarming, seeing as the tens of millions of subsistence farmers living in the Sahel depend on a reliable rainy season to water their crops. Recent drought years have led to widespread famines affecting millions.

Yet it is not just the spread of the Sahara that is frightening, the researchers say. It’s the timing: It is happening during the African summer when there is usually more rain. But the precipitation has dried up, allowing the boundaries of the desert to expand.

“If you have a hurricane come suddenly, it gets all the attention from the government and communities galvanize,” said Sumant Nigam, a professor of atmospheric and oceanic science at the University of Maryland and the senior author of the study. “The desert advance over a long period might capture many countries unawares. It’s not announced like a hurricane. It’s sort of creeping up on you.”

Penn State climate scientist Michael Mann told Earther that a statistical procedure the authors used to define the AMO is “fatally flawed,” and “undermines ANY conclusions in the study about the role of the AMO.” Nigam firmly disputed this claim.

Climate scientist Katharine Hayhoe of Texas Tech University was less critical, although she did tell Earther we should be cautious drawing firm conclusions about what’s driving the patterns reported in the study.

Overall, she was happy to see the authors try to address a topic “that has a profound impact on some of the poorest areas in the world.”

“This study is important because it adds to the body of research” looking at phenomena that are meaningful to people, “which is at the cutting edge of climate science today,” she said.