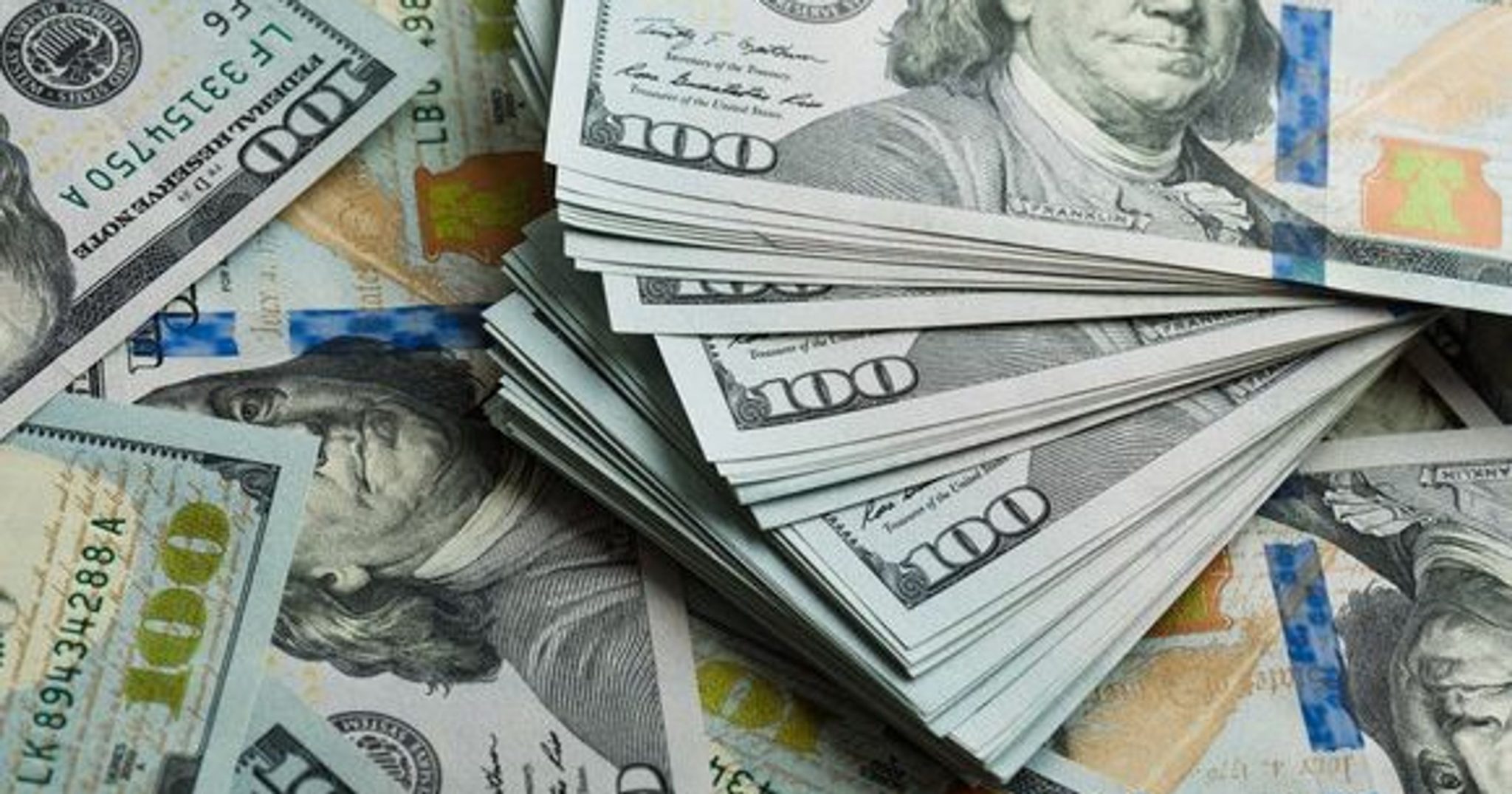 Despite a booming economy, a survey from the USC shows that Americans are still struggling financially. Many are unable to save money, pay their bills on time, and gain footing with their financials.

The survey, called the Financial Health Pulse, found that only 28% of American households are financially healthy. But what exactly does that mean? Financially Healthy means that they are in control of their spending. These people are able to save money, don’t have too much debt and are planning for the unforeseen. With those numbers in mind, we can see that 55% are financially coping and 17% are classified as financially vulnerable.

You may be asking yourself, what did the survey actually study? The survey included questions about spending, bill payments, short- and long-term saving, debt, credit scores, insurance, and financial planning.

The CFSI report builds on existing surveys that try to assess Americans’ financial health. The Federal Reserve, for instance, conducts an annual survey that asks similar questions, including whether households spend more or less than their income and whether they pay bills on time.

That report, too, suggests that many Americans are struggling. One of the findings is that many Americans don’t have enough savings to cover an unexpected expense of $400. In this year’s Fed survey, 41% of respondents said they couldn’t cover such an expense, but that was down from 50% in the 2013 survey.

Because this is the first year of CFSI’s survey, it’s not clear whether — by its metrics — Americans’ financial health is improving, but Tescher said her organization will continue to do the survey annually and be able to report trends over time.