Many Americans are freaking out right now. They think they have made a mistake and their next president is going to be the devil himself. Donald Trump who defeated Hillary Clinton to become the President of United States last Tuesday is being met with a lot of skepticism.

“He is going to run the country to the ground,” or “he will deport all Mexicans and Muslims,” – Sound familiar? 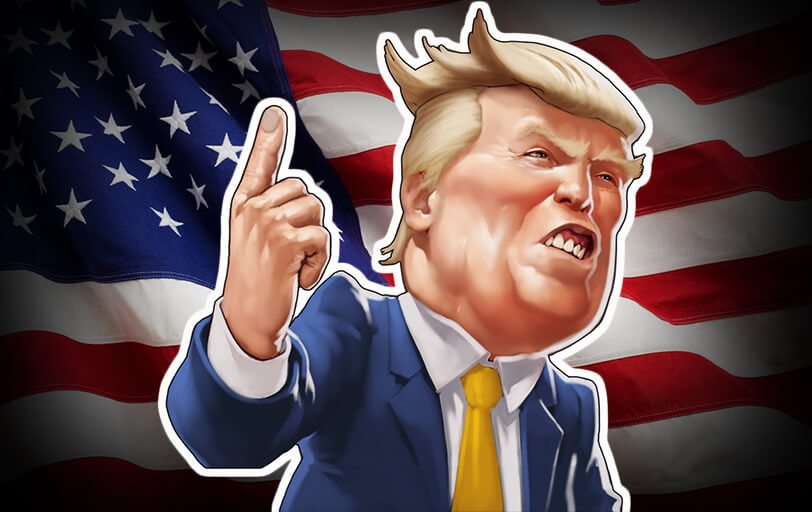 Propaganda is a strong weapon. Here is the proof; up until the election results came out, Trump was losing on every analysis, talk show, news channel and social media. It seemed like an easy win for Hillary, every network, every newspaper was reporting it. In the end the opposite happened.

We found out that we have been lied to – the situation on the ground was much different than on TV and social media.

Trump was not establishment’s man. Therefore through planned media frenzy and targeted campaigns we have been fed deceptive information. Trump has many many MANY weaknesses, but then so does everyone else. Trump’s victory doesn’t mean Armageddon.

On the contrary it opens many opportunities. Donald Trump isn’t your standard politician, he is different. This blend of uniqueness and a little bit of crazy can be ideal for United States at this time.

Therefore, don’t worry, don’t lose hope, establishment has painted a terrible picture for you for their own vested interests.

Sit back, relax and enjoy reading the 11 reasons America is going to be great again. 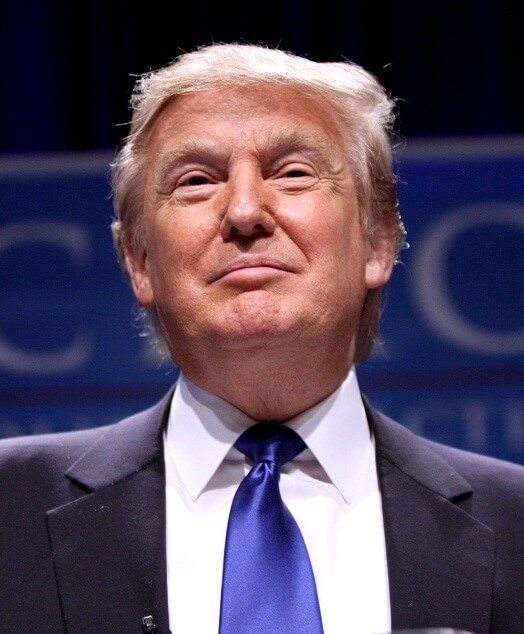 Diplomacy, boot-licking, sleaze-balling etc. is not Trump’s style. He speaks what is on his mind. Sometimes he is too straightforward. We need an honest no BS guy against the world leaders like Putin and Kim Jong Un. His chivalry is going to strike terror into the hearts of the enemies – and we need that more than ever now. 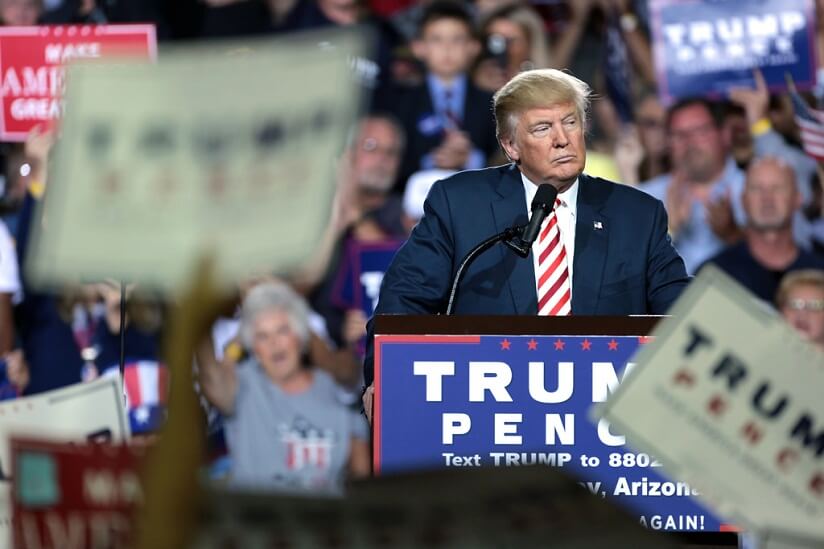