Trump vs The Establishment 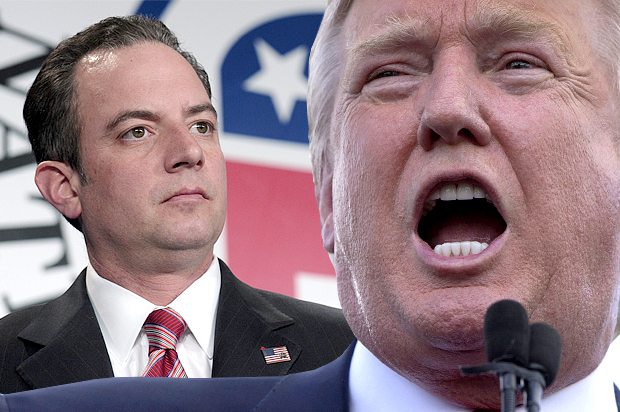 Business Mogul Donald Trump has caused series concern with establishment Republicans over the past month. Mitt Romney has led voices of descent from within the party, balking at the possibility of a Trump nomination. While Republican National Committee Chairman Reince Priebus took the stage prior to the latest Republican debate to state the RNC would back whoever the eventual nominee was. His veiled statements also alluded that everyone within the party should get behind the eventual nominee as well – this was a statement to try and rally the party around Donald Trump, who is on a clear path to the nomination.

Trump’s racist rhetoric has emboldened a number of Americans around the fear of foreign intrusion whether it be from Syrian refugees, Mexican immigrants, or fears of a possible ISIS invasion – whether or not these concerns are based in fact is irrelevant, his message has resonated with a third of Republican voters and has led him to a commanding delegate lead.

Will They Challenge Trump At the Convention

If recent indications from Reince Priebus are a look into the future, the answer is a resounding no. If we are to add the 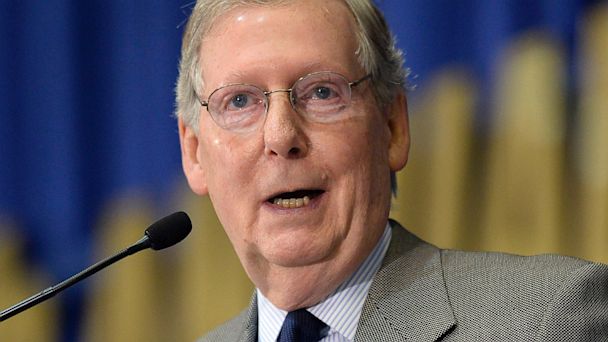 accounts that Speaker of the House Paul Ryan has recently exchanged pleasant conversations with Donald Trump, you are further led to believe the Republican Party is not considering challenging Trump if he receives a plurality of pledged delegates.

Senate Majority Leader Mitch McConnell said privately that Republicans will drop Trump “like a hot rock” if he is indeed the nominee – meaning down ticket Republicans will distant themselves from Trump, disavowing his stances on a number of issues. McConnell has also called for the Republican front runner to come out and strongly condemn violence at his rallies instead of his at times encouraging the assault of protestors.

If Trump continues his inflammatory rhetoric establishment Republicans could risk the fracturing of their party and challenge Trump at the convention. While it has been decades since a brokered convention, there hasn’t been a more likely scenario than the situation the Republican Party is currently facing. 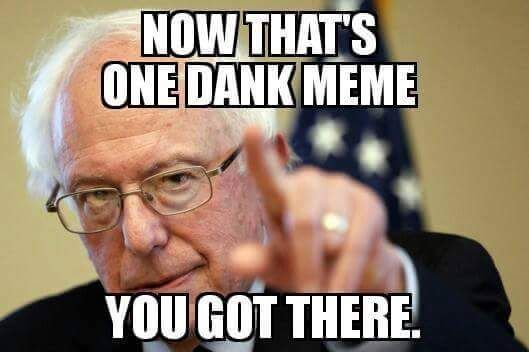 That’s correct you may have heard something about a Political Revolution going on in the Democratic Party. The issues they are facing while different could bring about just as a dramatic shift within the party as those facing the Republicans.


1 2Next
Prev Article Next Article