Suggestive is all about the digital generation – we inspire, we ignite, we provoke, we unite… we share.  We spread information like wildfire. Our editorial staff consists of talented, inovative, absurd, crazy, and unfathomably brilliant people from all parts of the globe.

What will you find on Suggestive.com? – Anything and everything. 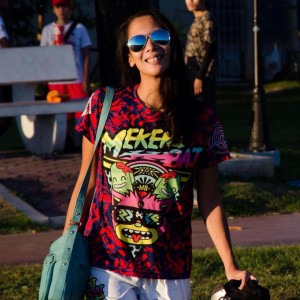 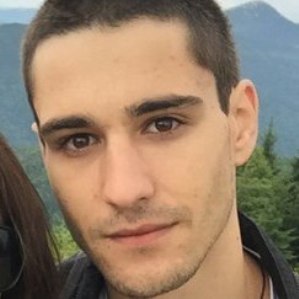 A ninja, a pirate, and a writer are just some of the things Dmitriy wanted to be when he grew up. With no ships to sink, he opted for stringing words together into articles, while awaiting his induction into the secret ninja society. He was born and raised in NYC, which is not his fault, and is happily married, which is. When he’s not binge-reading fiction novels, Dmitriy can be found in his kitchen office, coffee in hand, vigorously typing away another news story. 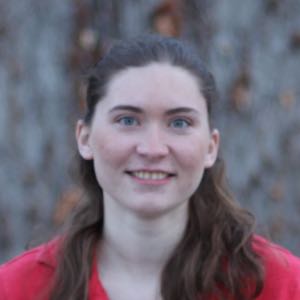 Jessica is a total geek. She wrote her senior thesis in college on political propaganda found in superhero movies. Yes, she did it for the popcorn. When she isn’t geeking out to Doctor Who, Marvel, or DC, she is hanging out with friends. She loves rock climbing and kayaking. Jessica loves to spend time with the two great loves of her life: Netflix and her god-dogs. 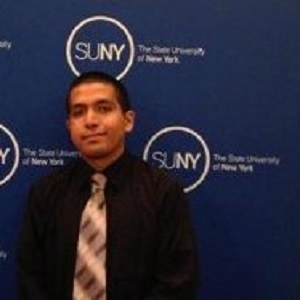 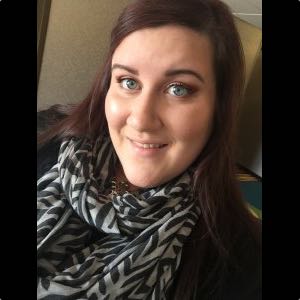 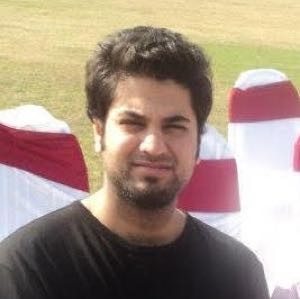 Nuur is an optimist, a dreamer, and a cynic – Ironically, he is a software developer by profession. He thinks of reading as necessary for intellectual human evolution, and has been subsequently attempting to become a writer for years – gradually, he said, his writing has become less embarrassing. His other interests include designing, sports, and politics. 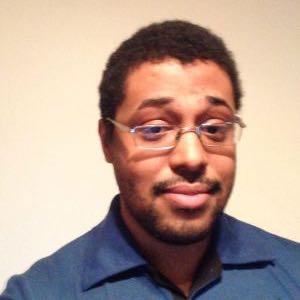 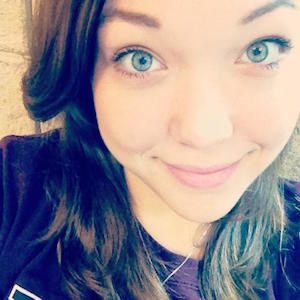 Kathryn Ann Metzger is a freelance writer living in Atlanta. She enjoys writing just about anything – so long as it can entertain or inform her readers. Other than writing, her interests are in (and any combination of the following): making art, cats, blogging, comic books, and zombies.  She graduates from Kennesaw State University in May 2016 with an English degree and minor in Professional Writing. 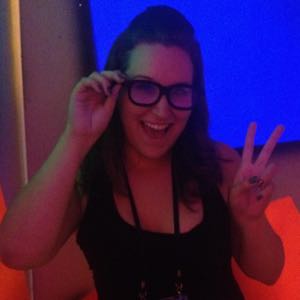 Jamie is part of the creative team who manages the ever so brilliant writing staff. She has a life long passion for art and creative expression through any medium. Jamie has an insatiable thirst for knowledge and is excited to share the wealth by coloring the audience with the most exciting, weirdest, most factual stories this world has to offer. 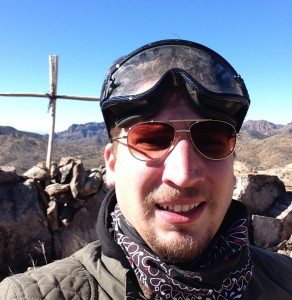 Wil is the editor in chief of Suggestive.com. His duties include: burying the bodies, running through dark alleys, and wrangling rabid llamas. In addition to taking care of the dirty work, he’s responsible for ensuring our creative team stays on course for our path to success.