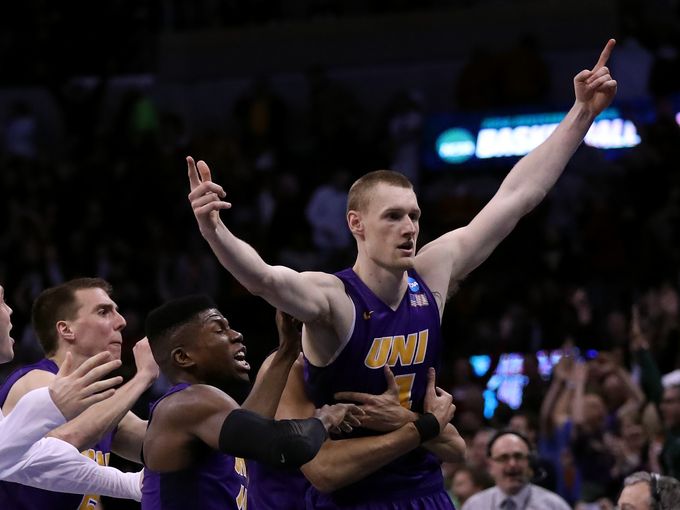 99.99% of Yahoo March Madness brackets were busted after the first day of games. Here’s why.

Whether it was Paul Jesperson’s half court heave that led Northern Iowa over Texas, Middle Tennessee State stunning the Tom Izzo led Michigan State, Stephen F Austin trouncing West Virginia, Hawaii soundly defeating California, or Yale earning their first tournament victory over Baylor (despite the drama surrounding the team), March Madness has taken off in full effect and has shocked the sports world.

Everyday of the tournament has seen incredible upsets, yesterday 11th seed Gonzaga  defeated 3rd seed Utah 82-59 on their way to the schools 7th Sweet Sixteen appearance. While the Gonzaga victory was the only decisive upset from Saturday’s games, it’s unlikely to be the last if the tournament thus far is any indication for what’s to come.

Who Is On Upset Watch Sunday 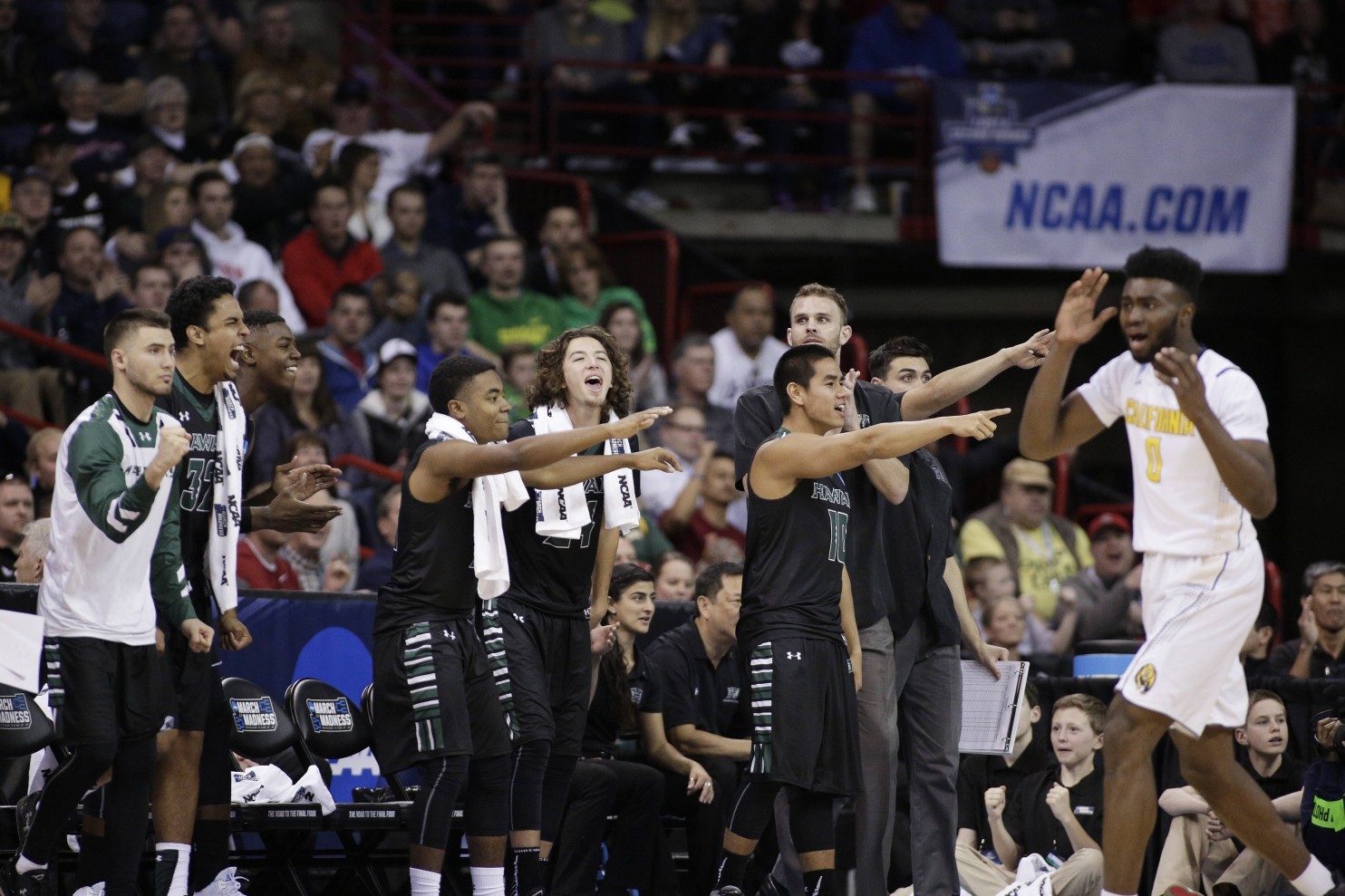 If 7th seed Wisconsin can control the pace again 2nd seed Xavier, they could grind out another low scoring victory and plod their way to the schools 9th Sweet Sixteen appearance as they look to reach the Finals for the 2nd consecutive season and could make their 3rd consecutive Final Four appearance this season as well. The very talented – loose 13th seed Hawaii teamed that has already amassed 28 wins this season could definitely defeat the 5th seed Maryland who is feeling the stress of the season. This will likely to be a very difficult game for the ACC favorites.

10th seed Virgina Commonwealth University could also provide a stiff challenge for the 2nd seed Oklahoma squad. If VCU can limit two time Big 12 Player of the Year Buddy Hield then they will have an opportunity to upset the heavily favored Sooner team and send them home early.

NCAA Tournament Basketball brings a lot of excitement and it looks like March Madness may bring even more thrilling moments in 2016 for sports fans everywhere.