Scams are everywhere – including your favorite charities.

A recent lawsuit cited four charities which all fifty states and the Federal Trade Commission are calling shams. In a rare suit, state and local governments are united in calling out charities which used very little money to help their intended constituencies.

Most charities do not spend 100% of their donations on charitable work. They have overhead costs and employees that they need to pay. The test of a good charity is whether they spend most of their money on charity.

That is only 5.6million dollars. It may seem like a lot, but averages out to a little over 1 million dollars a year. The rest reportedly went to fundraising and overhead costs. To make matters worse, the government indicated three other charities all of whom are run by members of the same family.

Charities are another way for scammers to take advantage of the public. Even charities are technically scamming the public, it is still possible for many solid charities to use shady practices.

It is a unique dilemma. You want to donate to the less fortunate or for research, but how do you know if they are worth your money? The Federal Trade Commission’s website is full of scam alerts. The second most searched tag on their website is “charities”.

For starters – charities are corporations. They can either be evil, good, or somewhere in between. People have this idea that you donate to charity and the money goes right into the hands of people who need it. The reality is that it does not work like that.

To set up a foundation or charity that reaches all fifty states or the world requires a base of operations. While charities get tax breaks, they do not get everything for free. They need to pay rent, utilities, and pay the countless people they employ to help others. It is a full time job to help people.

So how do you know which charities are above board and which “charities” spend too much money on frivolous expenditures?

Scam Alerts: What to Look For 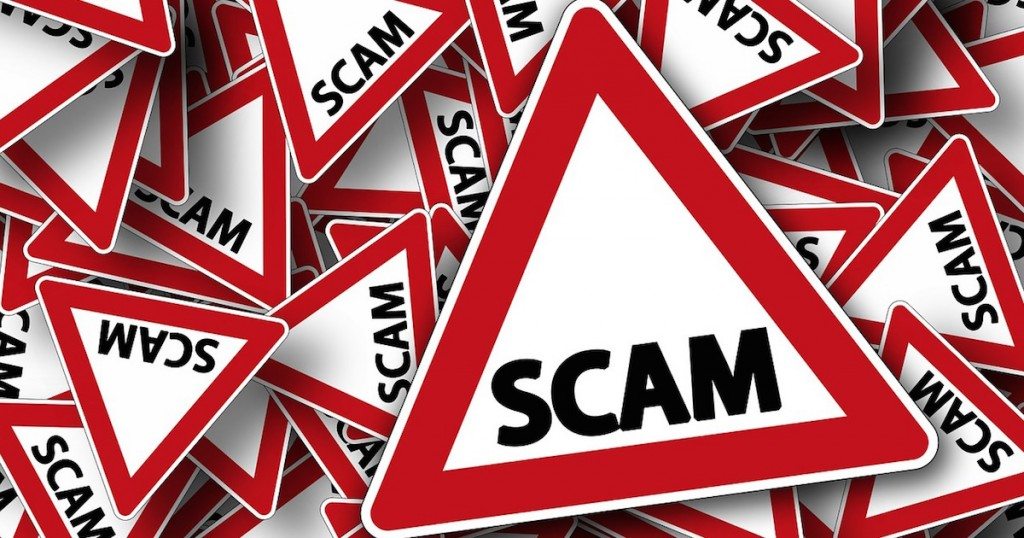 A scam is not easily spotted. It’s hard to decide which charities are worth donating your money to.

The best charities are the ones with complete transparency who use most of their money to directly help. Generally speaking, the best charities expends 75% or more directly to their constituents. The remaining 25% should go to fundraising efforts and general administrative costs. It sounds depressing that you have to go through hoops to decide where to drop your pennies, but it’ll be worth it.

Charities, like corporations and other businesses, file forms with the federal government in order to keep their non-profit tax distinction. You can spend time sorting through the government filings, or you can perform a quick google search.

Some the best highly rated charities across the board are The Red Cross, Books for Africa, and Doctors Without Borders. Instead of donating to Susan G. Komen Foundation, which has been the site of controversy in recent years, is not among the top rated. Instead, consider donating your money to the Breast Cancer Research Foundation or the National Breast Cancer Coalition Fund. Both of the charities benefit the same people, but have higher rates.

Other charities to stay away from (meaning they are consistently low rated) include: National Veterans Services Fund, American Breast Cancer Foundation, and SPCA International.