Whenever Donald Trump has to discuss a specific issue, the billionaire always manages to change the topic by reiterating his “self-funded campaign” slogan. After that, if someone still remembers the real question, Trump quickly follows up by smearing other candidates with even bigger lies. His go-to myths are about his opponents’ fraudulent fund-raising and/or their political favors for influential donors. He is 100% sure these claims are true (for no apparent reason, of course) . So, while it’s wise to take everything politicians say with a grain of salt, in Trump’s case, each word needs to be double-checked.

For instance, his constant rhetoric about self-funding would be encouraging and even progressive, if the campaign’s financial records didn’t clearly prove that it’s a cynical, blatant lie. The truth is, Trump is not only receiving outside funding – he hasn’t actually spent any of his personal funds on the campaign. 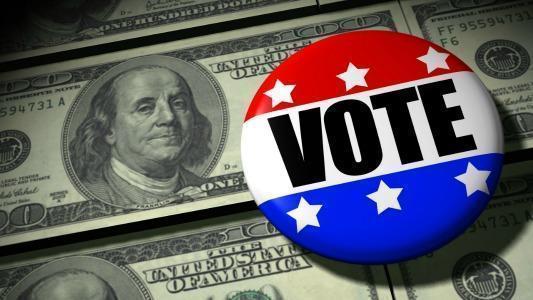 Public financial records clearly show that Trump received countless sizable contributions, while his own funds are a loan (not a donation to the campaign) – the businessman can pay himself back any time. No one called him out on the false statement because of a technical loophole, which defines “self-funding” as simply not financed by a super pac. Trump pledged to invest $100 million in the campaign by November. Yet, half way into the race, his presidential run totals less than $13,000,000 (of donations and loan money).

The billionaire’s list of “unsolicited donations” was also made public. It’s hard to explain why Trump still pushes the “self-funding” myth, after receiving $3 million from donors last quarter. Not to mention that most contributors gave just under $2,700 – the maximum legal donation amount. 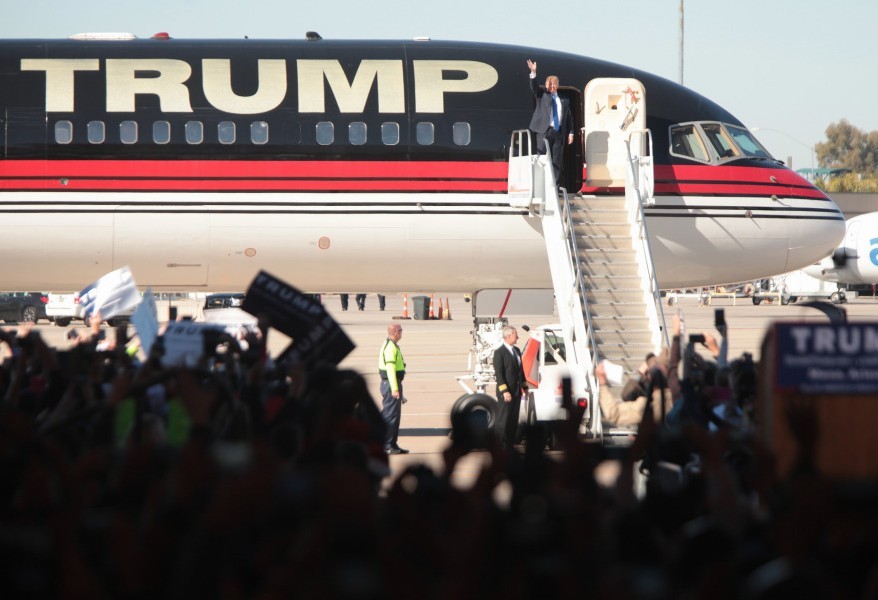 As pointed out in the 2016, publicly available report, most of his $10-mil. budget wasn’t used for any of the major election expenses. Instead of ads, polls, studies and rallies Trump listed travel, venues, accommodations and employee bonuses. The billionaire took out a lease on a brand-new private jet, which costs the campaign $3 million each quarter. Flying in a luxury jet at the expense of donations may seem self-serving, until you find out that Trump’s meetings and fundraisers were mostly held at a Trump Towers location. He literally paid himself $250,000 for each event.

In September, Trump spent $115,000 to organize a rally in Texas. Why host an event in one of the last states to hold primaries? Well, here are the facts: 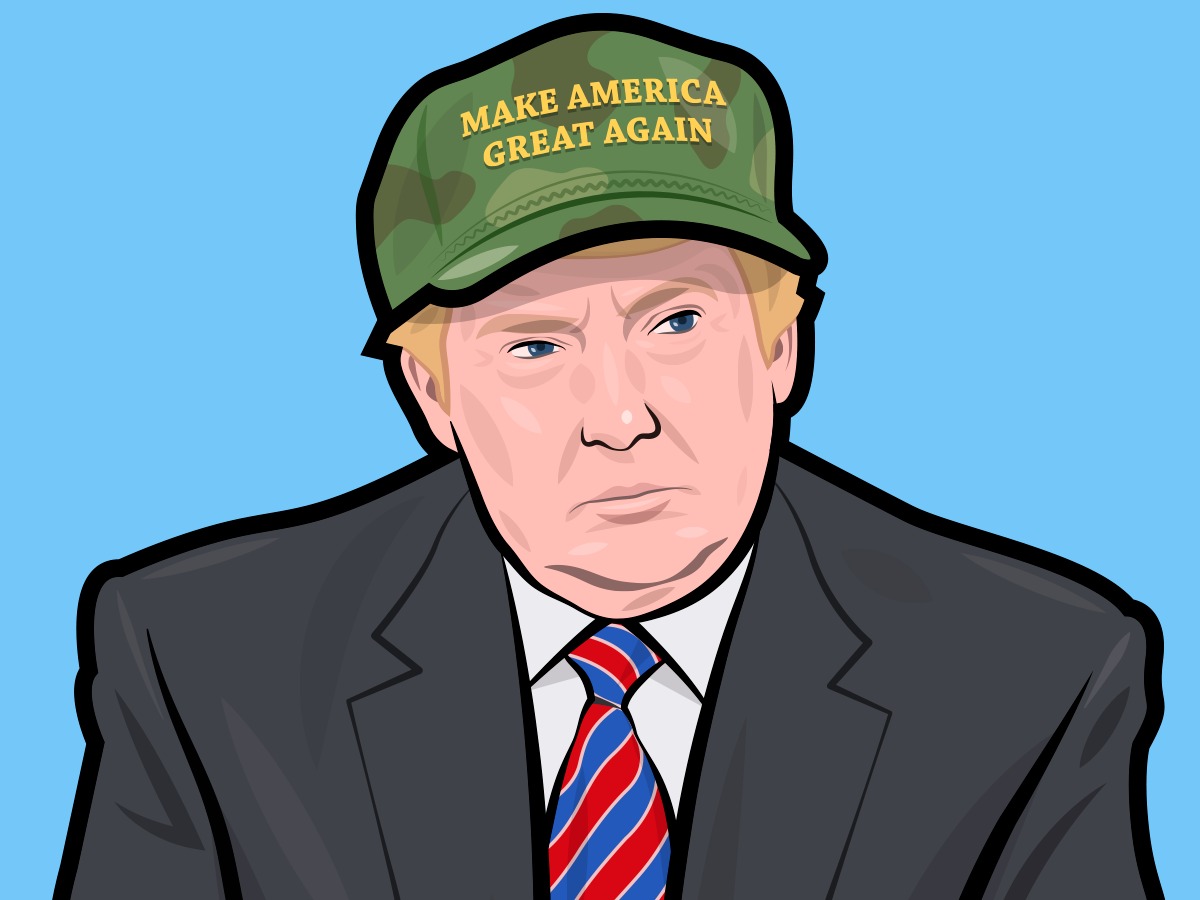 No one can prove that this was more than a coincidence but most people can do the math. Unfortunately, though it’s difficult to ignore the facts, most of Trump’s supporters are too loyal to see who they’re dealing with.