Tuesday morning, Florida police charged Corey Lewandowski, Donald Trump’s campaign manager, with simple assault and battery. The charges are based on a recently surfaced video, which shows him grabbing and shoving Michelle Fields – a Breitbart News reporter – at Trump’s March 8 press conference. Lewandowski, along with the Donald, denies “ever touching” the reporter, in spite of video evidence.

Here’s the security footage with close-up shots. The quality may be low, but the video is clear enough to see Lewandowski forcibly grab Fields by the arm and shove her.

This isn’t the first time Trump ignored facts in support of his advisor. On March 9, Michelle Fields released an audio recording of the incident. Two other reporters who attended that news event confirmed her allegations. Yet, their statements were criticized even more than Lewandowski’s violent actions.

Fields pleaded for support but was met with scepticism. After Trump’s campaign accused her of fabricating the whole story, she resigned from Breitbart News. 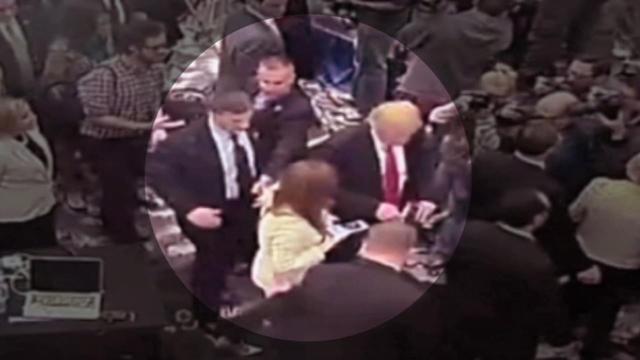 It’s disgraceful to defend violence but – let’s be honest – Trump has gotten away with supporting much worse things than simple assault. His immigration policy alone involves breaking and entering, assault and the kidnapping of 8,000,000 people (for deportation.) That being said, he could have showed a bit of sympathy for Fields, who suffered physically, emotionally (at the hands of the media) and financially, after losing her job.

You’d think Trump’s opponents would jump at the opportunity to show Americans that they stand with the people. All they had to do was express their solidarity with the actual victim. Instead, the other G.O.P. candidates chose to concentrate on bashing Trump, without mentioning Fields or offering any kind of support. 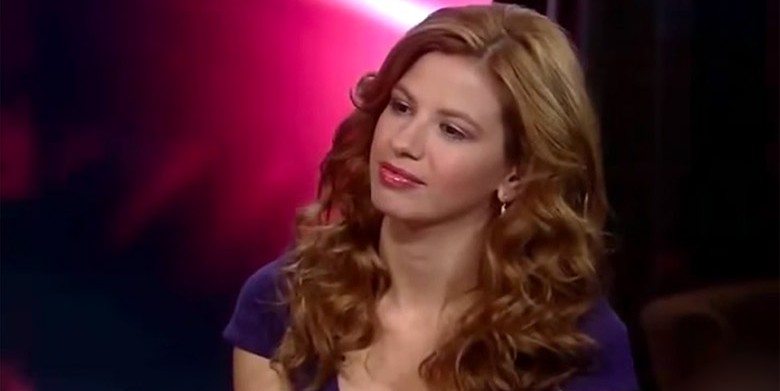 “When you have a campaign that is built on personal insults, on attacks and now physical violence, that has no place in a political campaign. It has no place in our democracy, and I think it is a really unfortunate development. But I do think it helps clarify for the voters what the Trump campaign is all about.”

And here’s a Tweet from John Kasich’s spokesperson John Weaver:

“Campaigns reflect the values of the candidate. I know ours does. If this bully worked for John Kasich, he would have been fired long ago.”

Lewandowski turned himself in hours after receiving a Notice to Appear in court. His hearing is scheduled for May 4. Trump’s spokesperson said he will plead ‘Not Guilty’ to all charges. 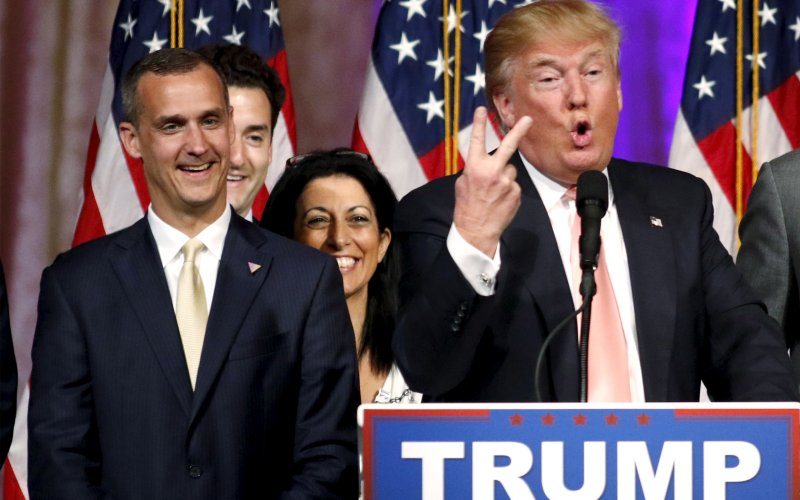