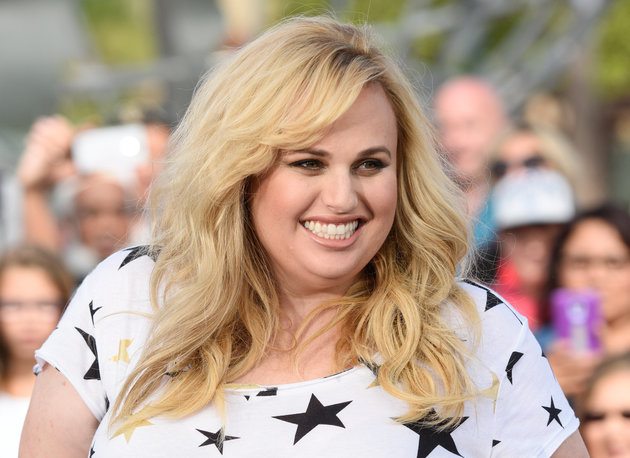 Rebel Wilson took a good hard swing at the Kardashians.

The actress from “Pitch Perfect” made harsh remarks about Kardashians in her interview with the Australian radio station KIIS FM. Rebel Wilson has a likeable quality for being honest and straightforward and dear oh dear she didn’t disappoint this time.

Wilson explained that she had been asked to present an award at MTV with Kendall and Kylie Kardashians. But she said he refused to share the stage with them, “I’d rather do it myself”.

She then explained why she doesn’t approve of Kardashians’ role in the current Hollywood scene. She said they are not prominent because of their talent and that is unfair.

“It’s not that I hate any of them individually, but it’s just that everything they stand for is against everything I stand for. They’re not famous for talent. I worked really hard to get where I’ve gotten to.”

“They aren’t really about talent,” she explained. “I mean, how Kim Kardashian got famous from the sex tape, and I just went to acting school and worked really hard.”