You probably didn’t heard of Mossack Fonseca until few days ago – Now it is a global story. Let’s take a brief look into the Panama based law firm that is at the center of Panama papers scandal.

On Sunday, April 6, 11.5 million separate claims were leaked and shook the world. These leaks consisted of emails, texts, written documents, legal documents and what not. The leaks show details of various illegal offshore properties of hundreds of influential global personalities. 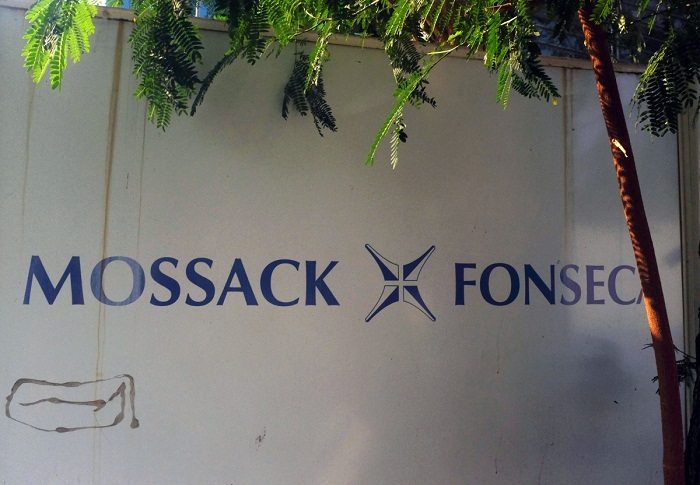 The information was obtained from Mossack Fonseca and leaked by a Germany newspaper Süddeutsche Zeitung with help of ICIJ (International Consortium of Investigative Journalists).

Many people are wondering what Mossack Fonseca is, and how this relatively unknown law firm helped global leaders stash away billions of dollars.

Mossack Fonseca has denied everything and claims that most of the people alleged in the report are not its clients.

Mossack Fonseca has been in business for 30 years. It was created by owners of two law firms; Ramon Fonseca and Jurgen Mossack – hence was named “Mossack Fonseca”. It specializes in legal affairs pertaining to offshore assets management.

Shell companies and offshore accounts are not necessarily illegal. But very commonly, they are used to hide the origin of a money trail.

If one has obtained money illegally and cannot prove its authenticity, he or she can hide it in an offshore company which may or may not physically exist. It is technically owned by the person who is hiding his money through it; but a shell company’s paper work never leads it back to its source.

Mossack Fonseca has more than 40 offices all over the world. Some of the major countries include China and Russia. According to their website they have clients in 200 countries. 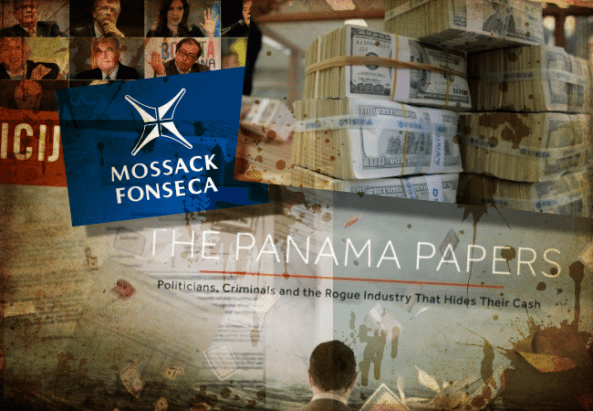 A fact which is correlated by Panama papers report. The report claims that Mossack Fonseca helped individuals from 200 countries create illegal shell companies to hide their money.

The report also claims that Mossack Fonseca contains highly controversial companies on its portfolio. Of these, there are 33 companies that were blacklisted by US in relation to terrorism and drug trafficking.

The International Consortium of Investigative Journalists (ICIJ) claim that Mossack Fonseca is “one of the world’s five biggest wholesalers of offshore secrecy.”

Speaking to a TV channel on Sunday, co-founder of the firm Ramon Fonseca denied all allegations. He affirmed that the firm had done nothing illegal and many parties named in the paper were not their clients.

Ramon said they were indeed a victim of hacking, referring to the leaked document but the documents were tampered to look shady. 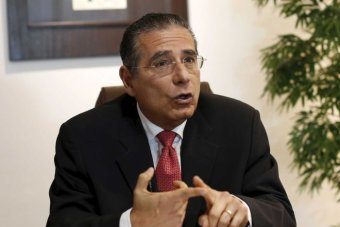 “The facts are these: while we may have been the victim of a data breach, nothing we’ve seen in this illegally obtained cache of documents suggests we’ve done anything illegal, and that’s very much in keeping with the global reputation we’ve built over the past 40 years of doing business the right way, right here in Panama.”