For 20-year-old Craigory Burch, a winning Georgia State Lotto ticket was as good as a death sentence.

On January 21, five masked men broke into his Fitzgerald home, demanding money. Before Craigory could comply, he was shot in both legs. Minutes later, they shot him in the chest. Burch was killed, in cold blood, right in front of his girlfriend and their two-year-old child. 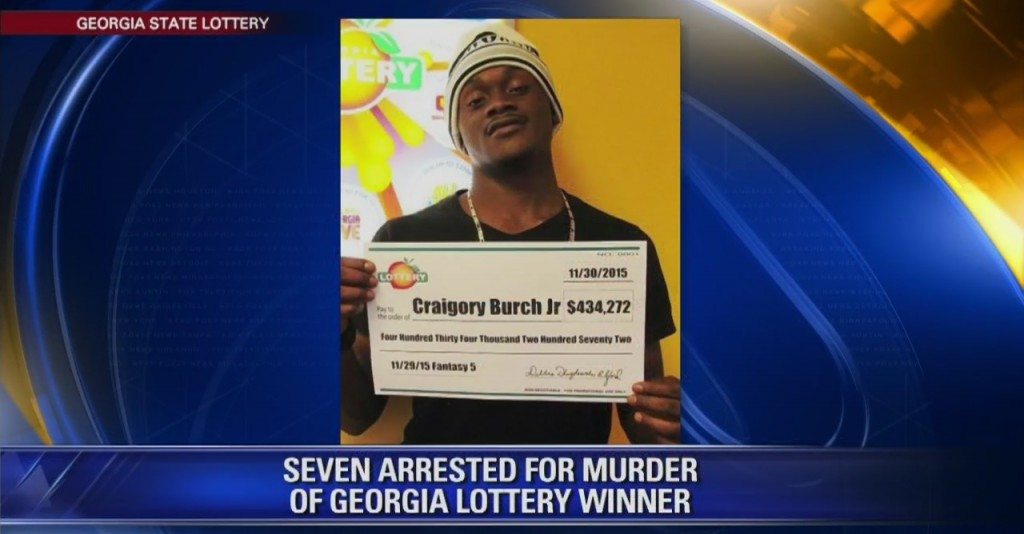 His girlfriend later said they knew it was only a matter of time before Burch was targeted by robbers. They live in a high-crime neighbourhood and everyone knows he won half a million dollars. Even the authorities called Craig a “preselected target” after catching the gunmen in late March (2016.)

Jasmine Hendricks, Burch’s girlfriend, described the events that took place that night. As it turns out, the lotto winner didn’t put up any resistance. He even offered to give up all the money as soon as they started shooting down the door. Craigory’s death was not only cruel, but also unnecessary. 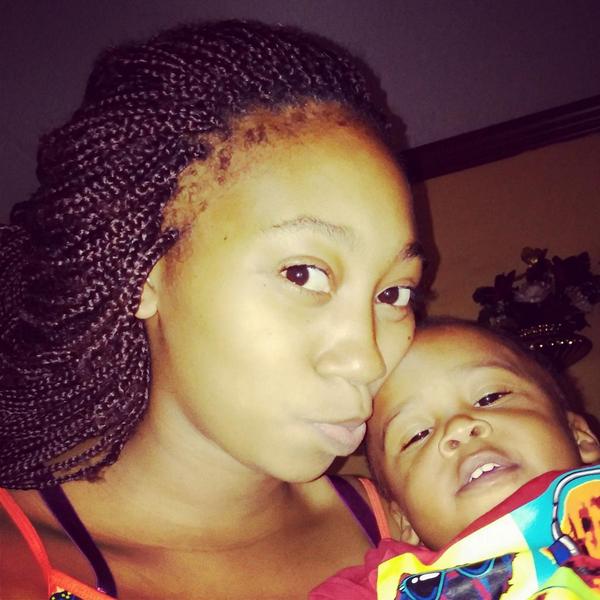 Burch was first shot in both legs. After the robbers gave up searching for his debit card, they returned and shot him again. The card was in Craig’s pocket…

As a result of a year-long investigation, the group of (seven) gunmen was apprehended by Ben Hill County Police. A statement from their Sheriff’s Office described them as local residents, ranging from 17 to 28 years of age. Though the 17-year-old hasn’t been publicly named, all seven suspects have been charged with home invasion, armed robbery, aggravated assault and malice murder. 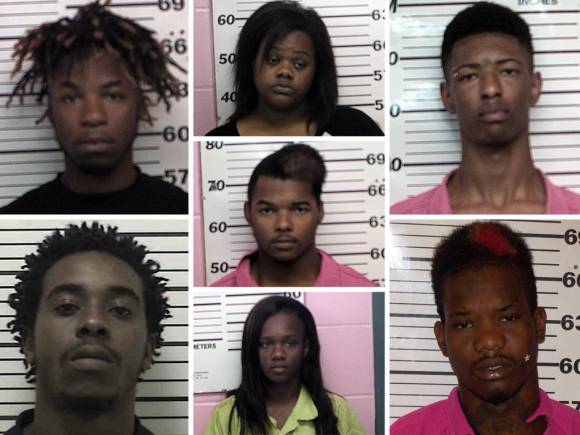 Burch’s family will finally have some closure, according to the county Sheriff, Bobby McLemore. On March 30, he made the following statement on WFXL-TV.

“We will work around the clock and we will put as many officers as necessary as we did in the beginning. And we kept these officers on this case around the clock seven days a week till we got it solved.
The people of Fitzgerald can rest assured, when we have a crime, we devote whatever time it takes to get the job done.”

Most other high-crime states have laws that provide lottery winners with the right of anonymity. Well, to claim his $568,000 in November of 2015, Burch had to pose for promotional photos, holding an oversized check with his name on it. 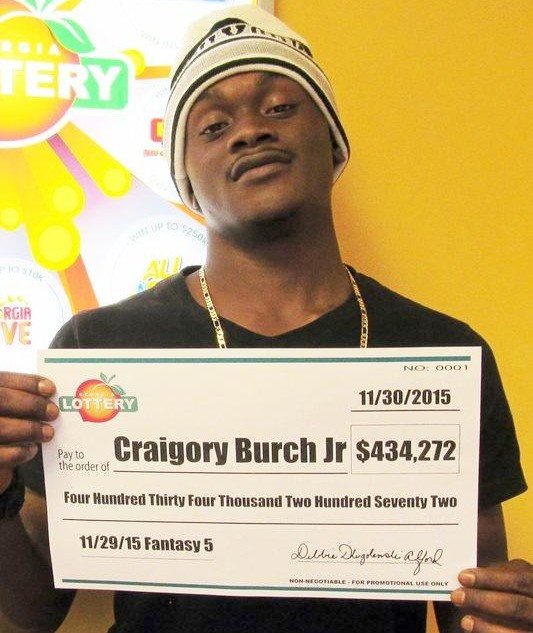 Nearby states – Maryland, Delaware, Ohio, Kansas and North Dakota – don’t require those who ‘hit the lotto’ to publish their name anywhere. Authorities would definitely advise against publishing a full-page newspaper photo of the lottery winner, clutching that cliche oversized check.

And for good reason.

Burch isn’t the first victim of targeted robbery among jackpot winners. Most Southern states had such precedents. And they all passed appropriate anonymity laws shortly after.

According to Gordon Medenica – the head of Maryland’s Lottery and Gaming Control Agency –  these laws are meant to “give a shield for winners to avoid being approached by people looking to exploit their good fortune.” Medenica adds that “It’s essentially a consumer-protection argument.”

The question is – why does someone need to get murdered in every state before consumer protection becomes federal law? 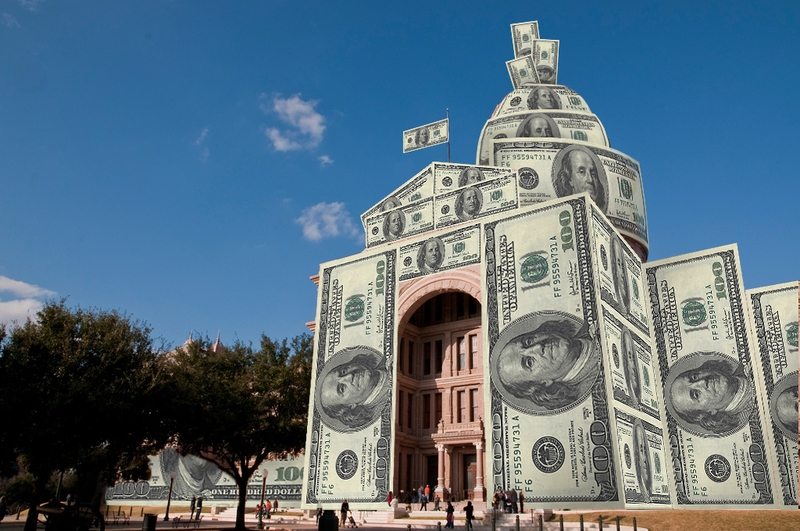