Russia has played a “constructive” role in Syria, pentagon reported, after seeing some steady on ground development. 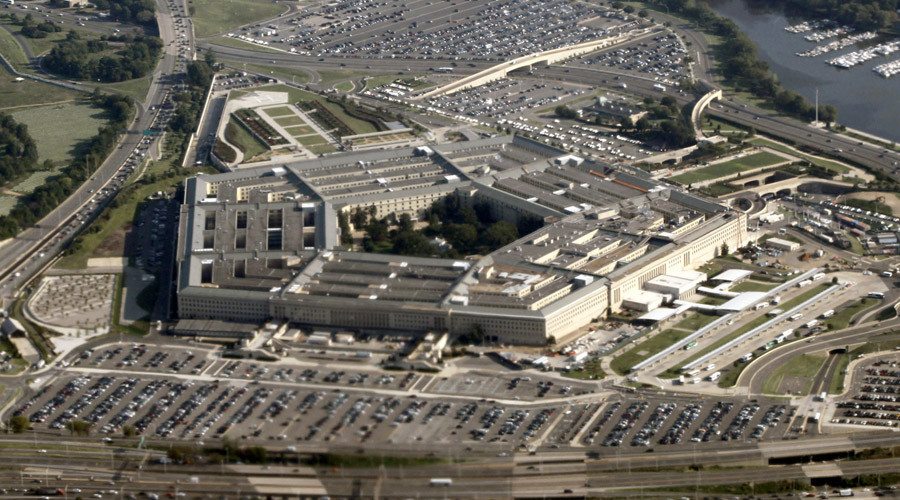 Since the joint operation of Allies and Russians in Syria started in September 2015, US has continuously accused Russia of killing innocent people and helping Assad. However, they have failed to provide any notable evidence.

Despite the straining relationship between US and Russia, Syrian troops backed by Russian air strikes have made excellent progress recently. Only last week, Syrian troops were able to recapture the iconic historical city of Palmyra. Palmyra was a heritage site that had fallen to ISIS last year in May.

The Syrian troops have also managed to force ISIS out of Latakia and most part of Aleppo, the country’s largest city and a business hub before the war started. Other places recaptured by Syrian army include provinces of Hama and Homs.

These and some other noteworthy surges by Syrian troops in coordination with Russian troops has pleased Pentagon.

In a statement issued by Peter Cook, Pentagon spokesperson, said “It is clear that they have focused more of their military attention on ISIL (another abbreviation of ISIS), we think that’s a good thing. They said initially that was their primary goal, was to go after ISIL in Syria and they are doing so now.”

Briefing the media in Washington DC, Cook further added that US wants the Syrian civil war to be over. And that US is happy with ceasefire and hopes that it will continue to last until the resolution of the conflict.

Pentagon spokesperson also said that Bashar al Assad, the Syrian president holds the key to conflict resolution. Cook said that Assad has to do some things, make some changes and he has to do it fast.

Differences between US and Russia regarding Syria

In a nutshell, the point of conflict between Pentagon and Moscow is Bashar al Assad. Since the Syrian war started five years ago, US has insisted on Assad to step down. US believes that Assad’s regime has given way to ISIS terrorism. 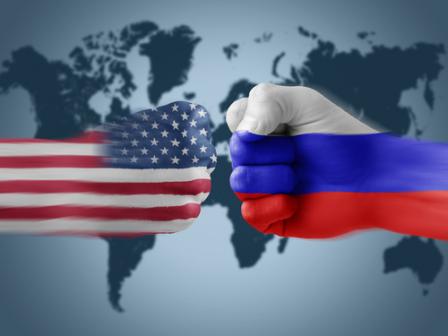 Russia and US are enjoying a good relationship these days. (PHOTO: AWD News)

On the other hand Vladimir Putin, the Russian president has hailed Assad. He has called Assad a “patriot” and a “hero” of Syrian people.

Russia and US on the same page now?

Last week US Secretary of Defense went to Russia to meet with Vladimir Putin. The two countries exchanged compliments on each other’s help in Syria. Since then, Pentagon has lauded the “strategic” efforts of Russia in aiding the fight against ISIS.

Pentagon believes Russia is now focusing its efforts on fighting against ISIS only which is “a great thing”. It was a thinly veiled attempt at pointing out that Russia has been killing civilians and unduly helping Assad’s regime’s stay in power.