Barbie is ditching the one size fits all model. Mattel, the creator of the infamous Barbie doll, has reconfigured the shape of their doll for their new launch. 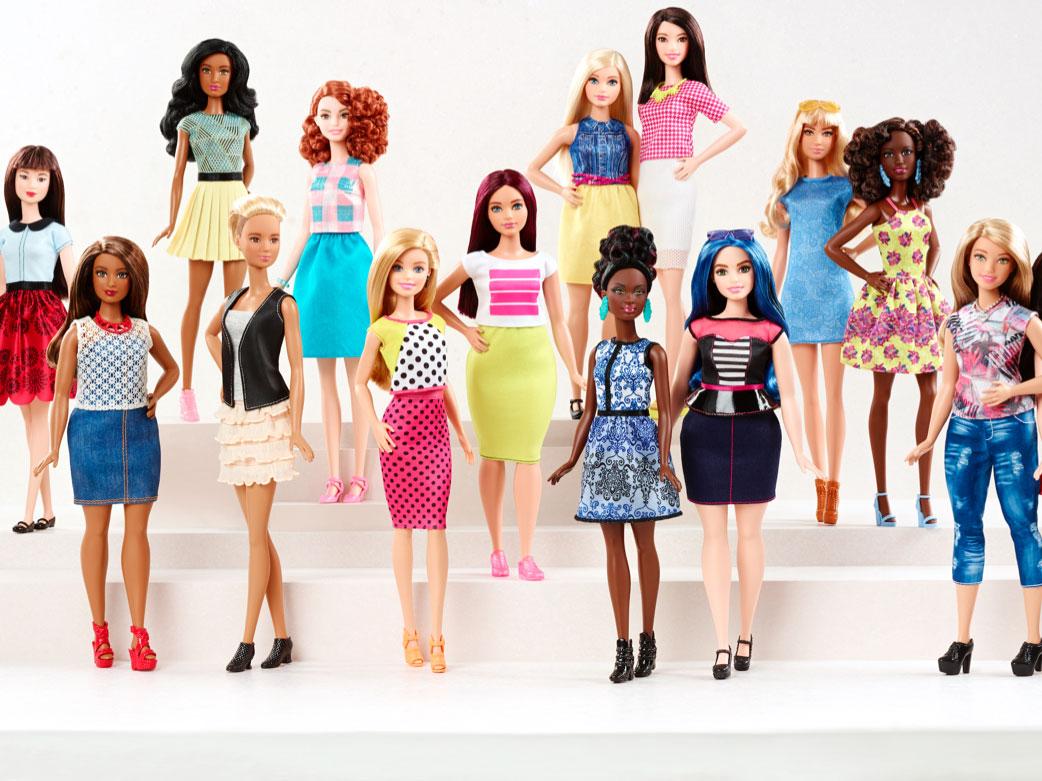 The traditional shape has been criticized in recent years as perpetuating an unrealistic body shape. Some are hailing this new endeavor as a step in the right direction. The supporters of the new launch believe that it will provide a positive body image for young children. Barbie has launched a ‘curvy’, ‘petite’, and ‘tall’ body style. The new launch also contains a range of hair styles, skin tones, and eye colors.

Last year, Barbie debuted a new campaign. The campaign was aimed at displaying young women in different careers. It appears that Barbie has been attempting to re-brand the decades old doll line. 2015 brought changes to the dolls as well. For the first time, Barbie was released with movable ankles. New dolls can now wear flat shoes instead of the standard heels.

Others claim that the new launch is changing the traditional look of Barbie. Barbie, some believe, is iconic and should not be changed to meet modern trends in society.

Evelyn Mazzocco, the senior vice president of Barbie, is of the belief that this new launch is a positive change. “These new dolls represent a line that is more reflective of the world girls see around them,” she says. Richard Dickson, CEO and President of Mattel remarks that it was time for Barbie to “grow with the times”.

Whether the new launch is in response to the criticism is unknown.

The new line of dolls is set to launch on March 1 in stores. The dolls are currently available for sale online. By the end of 2016, Mattel hopes to gradually roll out a total of 33 new dolls.