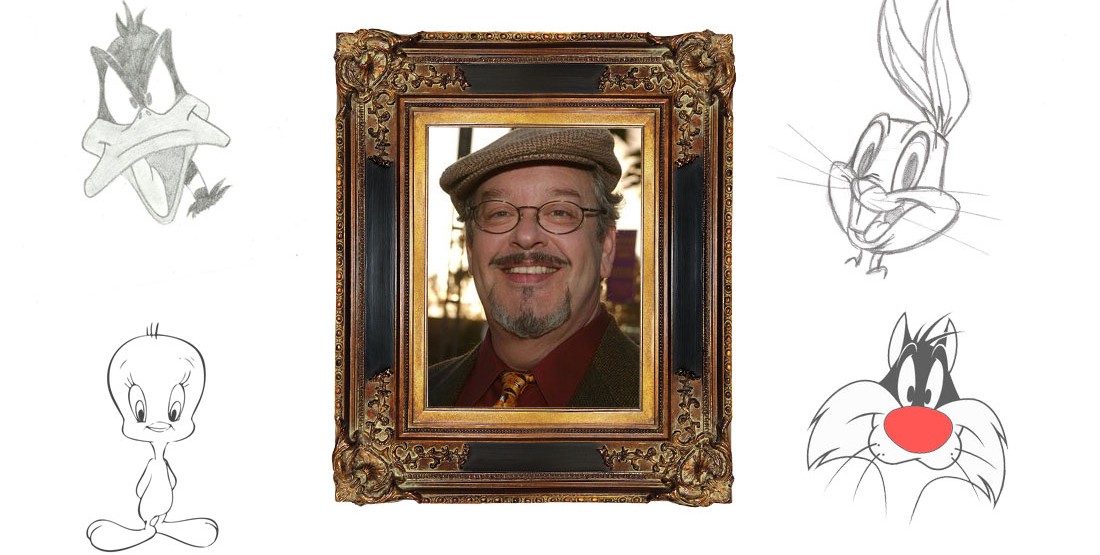 After a lengthy battle with cancer, Joe Alaskey, the greatest voice actor of our time, passed away at the age of 63. His agent made the announcement on February 3, on behalf of his family. They wanted to thank Joe’s fans and colleagues for their support but were too overwhelmed to speak publicly. His brother, John, as well as his nieces and nephews, were too grief-stricken to comment in the following days as well, only confirming the tragic news to CNN. Though the 63-year-old Emmy Award winner wasn’t married and never had kids of his own, he influenced millions of lives and left behind an enormous legacy. 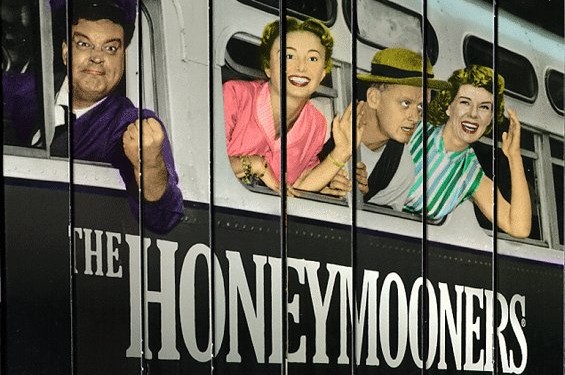 Most people won’t recognize him on a photo but Joe Alaskey has portrayed some of the most famous and universally beloved characters in TV history. Long before he brought us Bugs Bunny and Daffy Duck, Alaskey made a name for himself as a stand-up impressionist. His only TV appearances were on the “lost” Honeymooners episodes, where he replaced Jackie Gleason, with whom Joe shared a strong resemblance at the time. 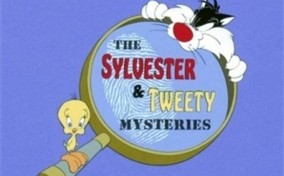 Alaskey was starstruck when he first worked with Mel Blanc, the original voice of the iconic Warner Bros. cartoon characters. Later, he became the first and only person to voice Bugs Bunny, Porky Pig and Tweety during Blanc’s lifetime. Soon after Blanc was gone, Joe had to be both Tweety and Sylvester in The Sylvester & Tweety Mysteries, which was quite a feat since the two contrasting voices had constant, interchanging dialogue. 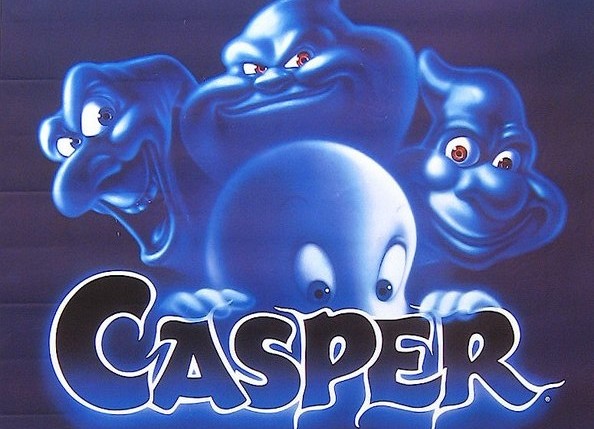 There were countless gigs besides cartoons, though Joe hardly received due credit for them. Any time TV networks needed to “clean up” offensive language from a movie to make it TV-friendly, Alaskey was their man. He also worked on a number of kids’ movies, namely Garfield and Casper the Friendly Ghost (as Spooky). In addition to that, Joe was hired to dub dozens of video games, where he got to portray characters ranging from SpongeBob to the Dark Knight. 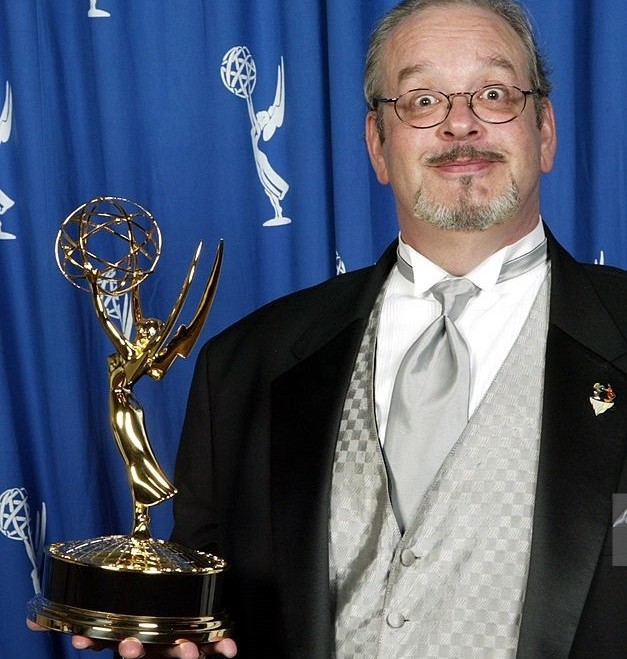 In a 2008 The Yellow Mike interview, Alaskey said his most difficult project was voicing a Looney Tunes GPS as Daffy, Tweety, Sylvester, Buggs and Yosamite Sam. He found that reciting thousands of repetitive phrases is much more tiring then portraying his characters for any story-line, even if it needs twice as much voice work.

The interview also revealed some previously unknown facts about Joe’s upbringing. It turns out he was voicing characters from an early age. At three, he used a hat, a pair of sunglasses and a cigar bud to create his first costume. Gleason explained that he was a shy kid, an insecure teenager and “the best way to overcome shyness is to be someone else”. 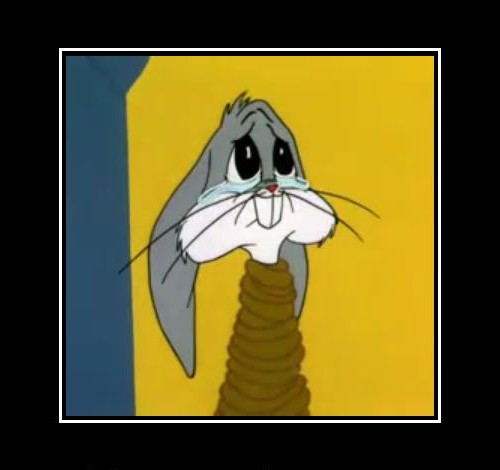 Joe could pick up any voice within hours and record everything on the same day. Those who witnessed Alaskey’s artistic ‘process’ can’t deny his talent. Mel Blanc once said he thinks Alaskey should have worked in film but there’s no hope of convincing him to try. Blanc added that he knows “better than anyone that nothing will make a true voice-actor abandon his dream job, his only release and his deepest passion”.