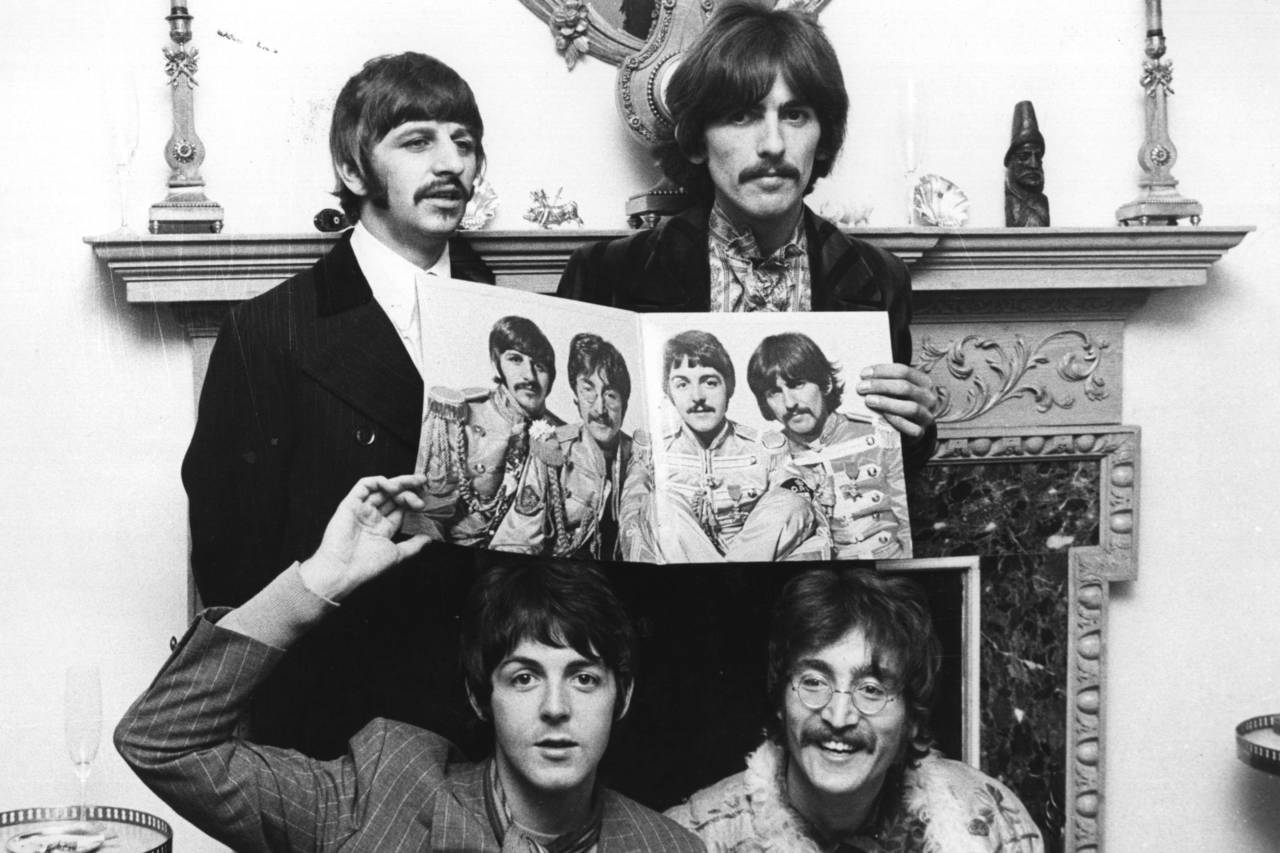 Since the first Beatles album 50th anniversary back in 2012, we’ve noticed that Paul McCartney and Ringo Starr have lacked to acknowledge these milestones. But even for the anniversary-averse Beatles, “Sgt. Pepper’s Lonely Hearts Club Band” is an album that demands special treatment.

To celebrate Sgt. Peppers half-century anniversary The Beatles are releasing a new stereo mix in multiple formats: as a single CD; as part of a “Deluxe Edition” double CD or LP, with the second disc devoted to an alternative “Sgt. Pepper” built of previously unissued outtakes; and in a six-disc “Super Deluxe Edition” that also includes DVD and Blu-ray discs with a documentary and an immersive 5.1 surround-sound mix, two CDs of outtakes and a third devoted to the original mono mix, and a hardback book packed with recording details and essays about the music, its cultural context, and reception. The reissues are being released by Apple/UMG on May 26.

“Sgt. Pepper” was recorded between November 1966 and April 1967 and released that June. This Beatles album has roots in the electronic experiments and timbral expansion the Beatles undertook on “Revolver.” Sgt. Pepper was much bolder than “Revolver” in the sense that it created a sequence of songs that lead listeners through a wonderland of psychedelic imagery. It intertwined rock, classical, electronic and Indian timbres and techniques unlike any album of its time.

“Sgt. Pepper” sounds as vibrantly imaginative now as it did in 1967. The new mix by Giles Martin and Sam Okell has given it quite the facelift. Mr. Martin’s template was the 1967 mono mix, which the Beatles preferred. The vocals on “Lucy in the Sky With Diamonds,” for example, are appropriately spacey in this mix, less so in the original stereo mix. You’ll also notice that “She’s Leaving Home” runs faster, leaving its stereo counterpart sounding draggy.

Music from the 60s

The original stereo mix has its charms, but there were limits to what could be done at the time. The Beatles recorded “Sgt. Pepper” on four-track equipment. They adopted a method that involved filling a four-track tape and copying those tracks to a second reel. This freed tracks on the new tape by doing “reduction mixes” of the original material along the way. The mixing limited the flexibility with which instruments and voices could be used. The copying also meant a reduction in quality.

Fortunately, the unmixed original elements were preserved, and they have been transferred to multitrack digital media. This allowed Giles Martin the freedom to make a solid, modern stereo mix, with a natural, balanced placement of voices and instruments across the soundstage.

The 1967 stereo mix has a suppleness, especially in the vocals, that is diminished in the new mixes. Mr. Martin has jettisoned the original mix’s antiphonal vocal placements and surrealist panning effects. But the weightier new mix gives the feeling of being in the studio with the band.

The outtakes in the Deluxe editions offer a crucial glimpse into the Beatles at work. You hear the “Sgt. Pepper” songs (plus “Penny Lane” and “Strawberry Fields Forever,” recorded during the sessions but released as a single) taking shape, with different approaches to vocal phrasing, instrumental arrangement changes, and studio banter that lets us eavesdrop on the process itself.