Disney World may be regarded as the happiest place on earth, but have you heard of Rabbit Island? It is by far the furriest and cutest place on earth. Plus, you don’t have to shell out a lot of cash to get to the front of the line. The only “green”  that rabbits desire is lettuce. 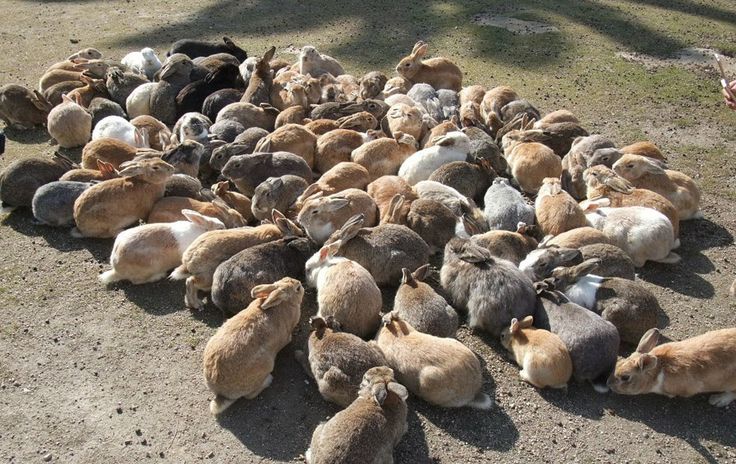 Rabbit Island, also known as Okunoshima, is located in Japan. This best kept secret has been around for years.  The rabbit overlords of Rabbit Island started overtaking Okunoshima in the last half century. No one really knows exactly how they got there, but they have been producing like rabbits ever since. 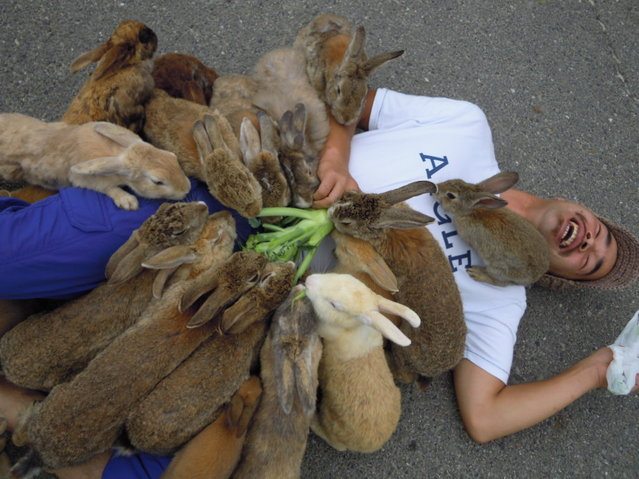 Some people argue that the rabbits are descendants from rabbits that were experimented onavax.newsduring World War Two. The island was notoriously used to test poisons. The facilities and old military posts are a part of the island’s tourism industry.
avax.news

Another theory is that during the 1970s, a few rabbits were brought over for educational purposes. After the rabbits were set loose, the population spiraled into thousands. Regardless of the true cause, the result is the same – rabbits run things on the island.

The Japanese famously hold cat cafes where patrons can snuggle and pet cats. Tourists can also visit this furry little island. Be careful though – your heart may explode from all the cuteness.

The rabbits here are not afraid of humans. These little creatures have grown accustomed to the tourists. They enjoy the cuddles just as much as the tourists do. Bring them rabbit food and they will be your best friends. 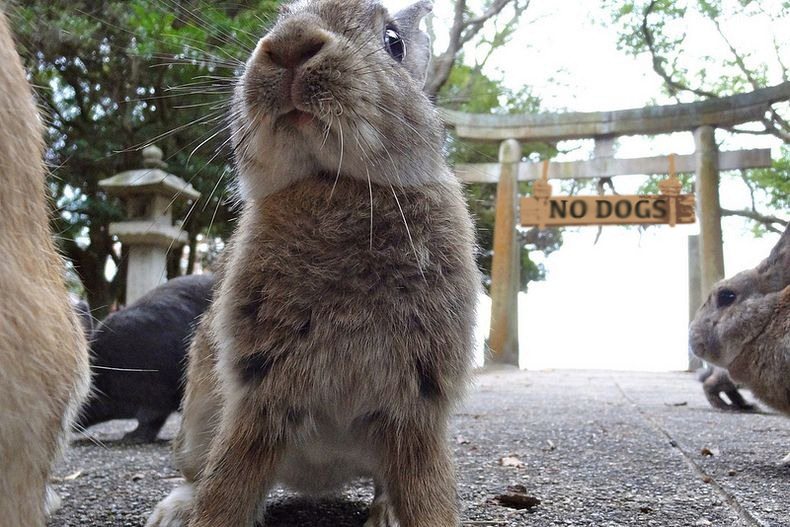 The rabbits are well fed from tourists. Natural predators like cats and dogs are banned from the island. The Japanese government banned the animals to keep the rabbits safe and populated.

If you ever find yourself in Japan, a small ferry ride will escort to this little bit of heaven on Earth. Although…if you’re the paranoid type and fear world domination, you may want to skip this attraction. The cute and fluffy exterior could just be a decoy to distract you from their secret plans. Your choice. 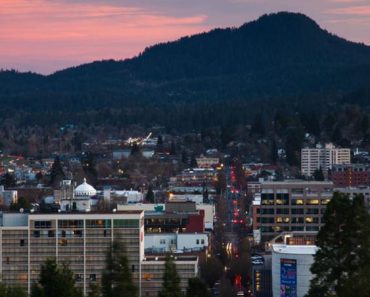