It’s music festival season once again, that means holding a beer in one hand while immersing yourself in music day in and day out. And as far as music festival is concerned, nothing beats the legendary Woodstock of 1969. Imagine: half a million people from different parts of the world gathered on 600 acres of farm land for 3 days in the name of peace and music. No other music festival has topped – and can top – that! Mind you, this happened before the Internet, before event pages can be setup at just a click of a mouse, before hashtags attracted social media attention, and certainly waaay before people came up with the notion of “music festival fashion”. It’s funny, too, because back then, nude was not an unusual fashion. There were so many highlights at Woodstock ’69 that left indelible marks on music history and American pop culture. There will never be another Woodstock ’69 – but music festival history doesn’t end there. That is pretty obvious with all the music festivals happening across the globe the whole year round, and it’s not bad at all. Just look at these 31 jaw-dropping music festival highlights!

Disclaimer: This list will – must – still contain photos from Woodstock ’69 because, duh, WOODSTOCK ’69. 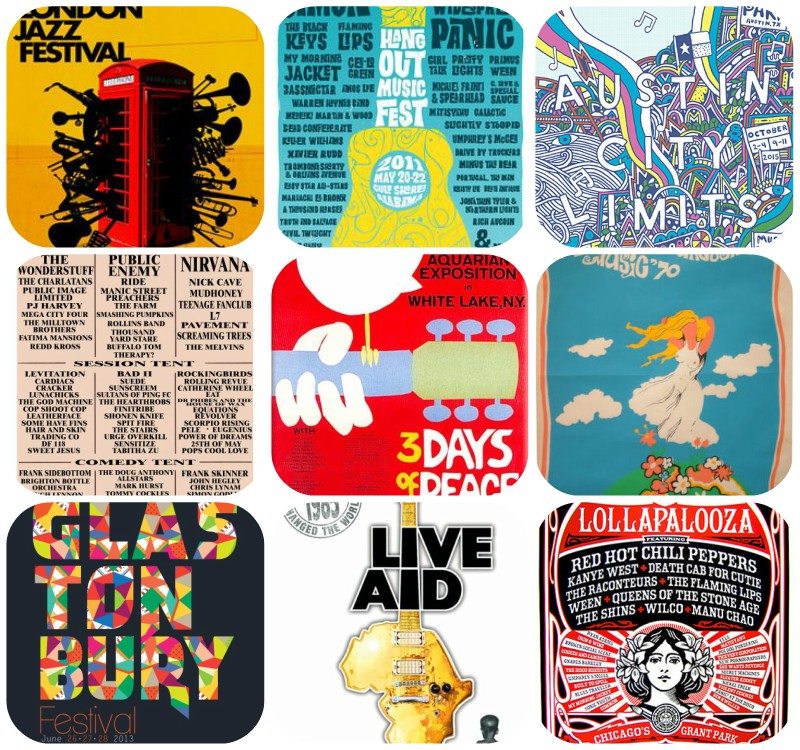 31. The Couple Letting Go of All Inhibitions

There’s something about music festivals that profoundly drive people to let go of their inhibitions. This particular couple at Sasquatch Festival in Washington in 2009 let go of their inhibitions to the fullest degree. They decided to climb atop the hill and have sex while The Decemberists played indie folk rock music in the background. When they were spotted, which was inevitable as they didn’t bother to hide at all, the crowd cheered the couple on. The best/worst thing (depending on which end of the prude spectrum you stand on) about it was that the security personnel had the courtesy to let the couple finish before escorting them down the hill. 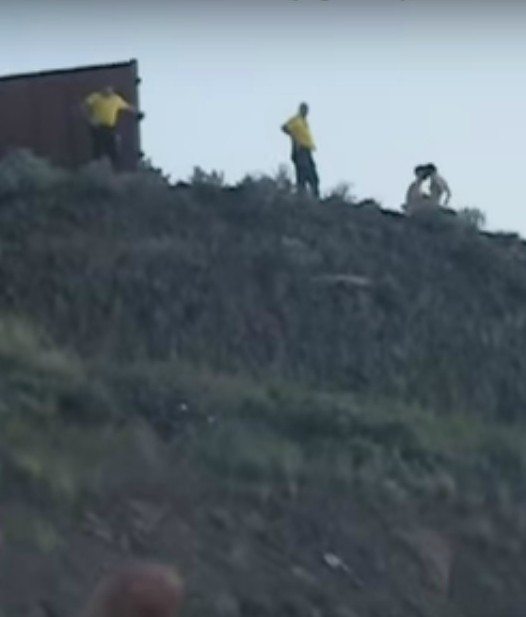 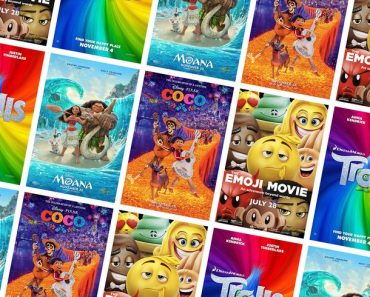 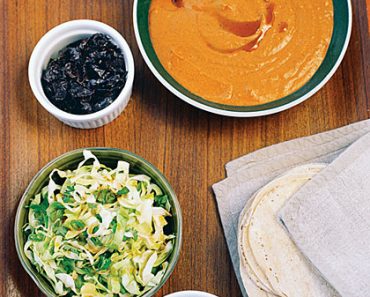