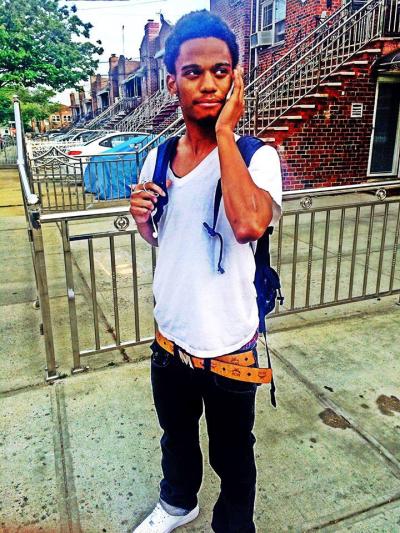 A would-be robber from Brooklyn thought he was going to leave with a free pair of pricy Air Jordan sneakers. He ended up leaving with no arm after his victim ran him over with an SUV.

New York City Police say 17-year-old Zachary Sam arranged online to meet in Canarsie with 39-year-old Philippe Pierre for a sneaker transaction. When Sam got inside Pierre’s Honda SUV, Pierre proposed $490 in exchange for a pair of $200 Air Jordan 8 Retro Sneakers, according to the New York Post.

That’s when Sam pulled out his revolver and suggested a price of $0 would be a better idea. Detective Annette Shelton tells CNN that Sam also asked for cash.

Surveillance video shows Sam stepping out of the vehicle with what police say was the stolen goods. 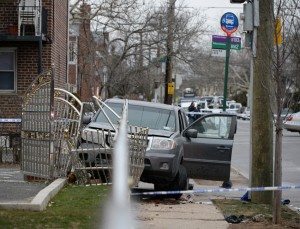 The car then pulls away before speeding back and ramming Sam against a fence near the intersection of E. 86 St. and Avenue M. The impact severed Sam’s arm below the elbow.

Surveillance video appears to show Sam getting up from underneath the car with the help of bystanders.

He then ran toward a nearby city bus splattering blood on its entrance.

“Everyone is screaming, ‘Come back, and come back, your arm. You’re bleeding too much,’” Fleur told the Post. 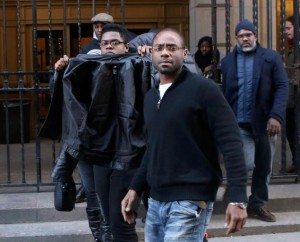 Knowing he forgot something, Sam left the bus and ran back toward Avenue M before collapsing in the street. He was taken to Brookdale Hospital, where surgery was attempted to reattach his arm.

Police charged Sam with robbery and criminal possession of a weapon.

Pierre was charged with attempted murder.

His defense attorney James P. Harding told the New York Daily News that Sam “was getting what he deserved.” 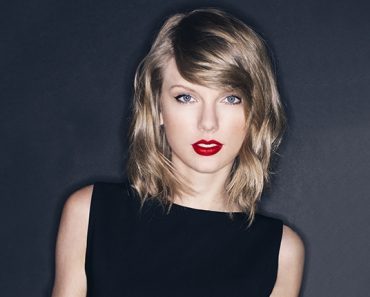 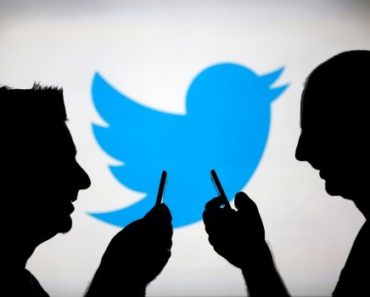