Noela Rukundo had just left her stepmother’s funeral in Burundi when she discovered her husband had put out a hit on her. 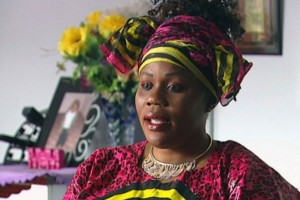 Rukundo had relocated to Australia 11 years ago from Burundi. She met her husband, Belenga Kalala, through a social worker. Kalala occasionally acted as a translator.

After ten years of marriage and three children together, something led Kalala to hire several gang members to shoot his wife.

The problem, he hired gang members with morals. Instead of shooting Rukundo, they kidnapped her and told her husband she was dead.

The men, who also know Rukundo’s brother, do not believe in killing women. They gave her a phone, with recordings of her husband, and a receipt for the $7000(Australian) Kalala had paid them. 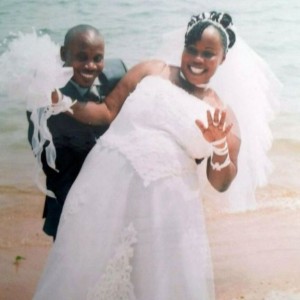 The kidnappers released Rukundo, giving her 80 hours to leave the country. She immediately reached out to the Australian Embassy and her pastor back home. They arranged for her to return home without letting her husband know.

She waited until after all the mourners had left her funeral. Everyone had been told she died in an “accident”. She got out of her car and approached her husband. “Suprise! I’m still alive!” She remembers telling him.

He was in shock, even checking to see if she was real by touching her shoulder. Kalala later admitted to everything. He is serving nine years in prison for attempted murder.

In an interview with the BBC, life for Rukundo is not going to be easy either. Her husband had five children from a previous relationship. She now is raising eight children on her own. 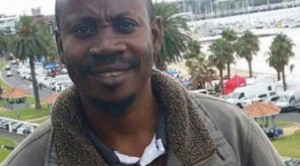 “She’s also received threats from and been ostracized by some members of her community for reporting Kalala to the police.” according to the BBC.

“I will stand up like a strong woman,” she says. “My situation, my past life? That is gone. I’m starting a new life now.”