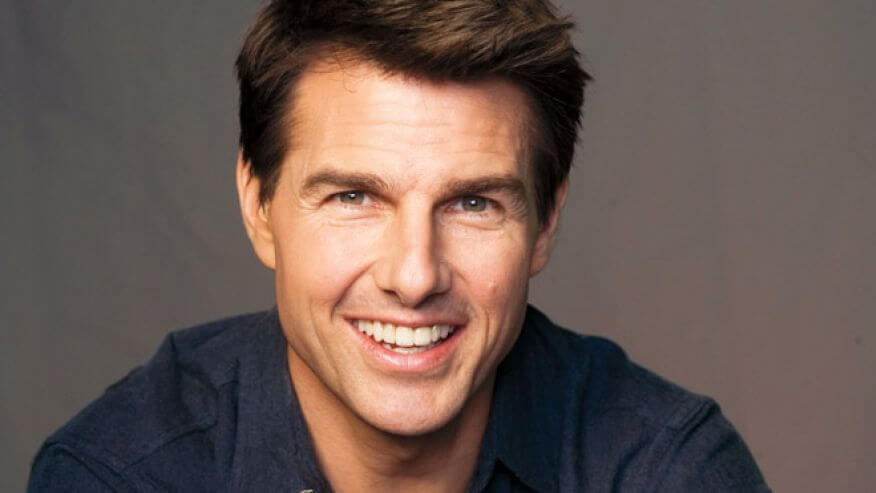 According to Us Weekly, Tom did not like living in L.A at all and now he has decided to move to Florida. Tom Cruise thinks that Hollywood is full of fake people. He is now 53 years old and he is a claimed Scientologist. He listed his Beverly Hills mansion for $59 million. He would be much closer to his church’s headquarters in Clearwater and he is very excited about that. Tom Cruise was really inspired by John Travolta, also a Scientologist, who loves his life in Florida. It is quite surprising that Cruise did not go to London to attend his daughter, Bella Cruise’s, wedding. Bella is 22 years old and she 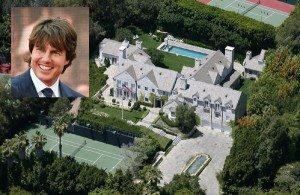 married her boyfriend named Max Parker last month. Bella was adopted by Tom Cruise and his ex-wife Nicole Kidman in 1992. Bella’s brother, Connor Cruise, attended the wedding. Connor Cruise was also adopted by the same couple in 1995. According to the source, “The wedding happened a couple of weeks ago, on Sept. 18 and was a super low-key, small ceremony. Connor was there but both Tom and Nicole were not.” The source further said that Bella wanted a small ceremony as she didn’t want to make a big deal out of it.