On January 26, the world was shocked by the news of a 16-year old national-level swimmer from Ghaziabad, India who committed suicide in fear that she was going to fail her classes. The student was Saira Sirohi, an awarded swimmer who was training to represent her country in the Olympics. 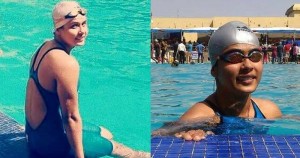 Her lifeless body was discovered by her sister as it hung from a stole by the door. According to her family and coach, Saira was concerned about the exams and papers that she had missed while she way busy training for swimming competitions and the Olympics. That was tragic news, indeed, but what is even more tragic is that academic-related suicides are not an unusual occurrence in India.

According to the National Crime Records Bureau, an average of 20 academic-related suicides are reported daily. Kerala, a fully literate state south of India, has reported the highest incidence of teen suicide at 32 suicides a day. Psychologists believe that Indian students face a tremendous amount of pressure to excel in school, get good grades on exams, and get admitted to a prestigious university in the future.

“In my view India is a great country but the Indian education system is not as great as India.” – Sunil Kumar 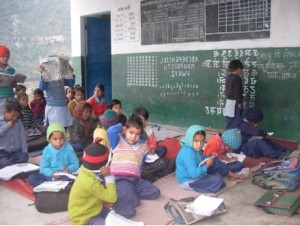 While students are taught what they need in order to receive decent grades on their report cards, behavior experts are worried that they lack guidance in other important aspects of their life such as sports, creativity, talent, and passion. On a forum website called India Bix, there is a growing thread that discusses the need to change India’s educational system and academic mentality. A popular sentiment on the website is the disappointment over the widespread perception that grades and exams are of utmost importance. Students believe that there is a need for a shift in focus – from concepts and theories to application and critical thinking. Teens and young adults debate that as students, they are taught to bury their heads inside books but are not taught how to apply the acquired knowledge in real life. They also express their resentment for being discouraged to ask why and instead just take anything the academe shoves in their brains.