There are many factors to consider when choosing the right presidential candidate, and not using things without permission might have to be one of them. Republican frontrunner Donald Trump was warned by Adele and her management to stop using the famous singer’s music in his campaign rallies, especially since no permission was neither sought nor granted. 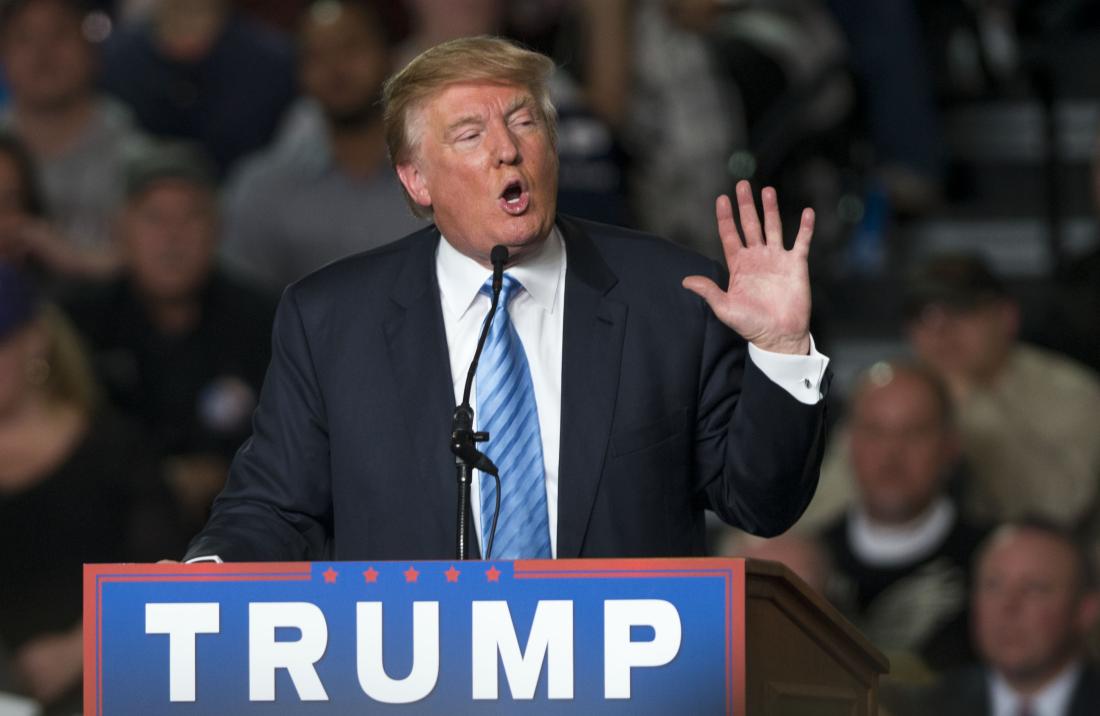 Adele’s fans aired their sentiments over social media app Twitter about Trump’s use of Rolling in the Deep and Skyfall. Much speculation has been made about whether Adele had been selected to endorse the tycoon or had she been getting paid for the use of her music. The singer has decided to end all speculations. In a statement released by Adele’s management to UK online news site Independent, it was made clear that “Adele has not given permission for her music to be used for any political campaigning”. Since 2011, the smash hit singer has been vocal about her unwillingness to be associated to any political parties. 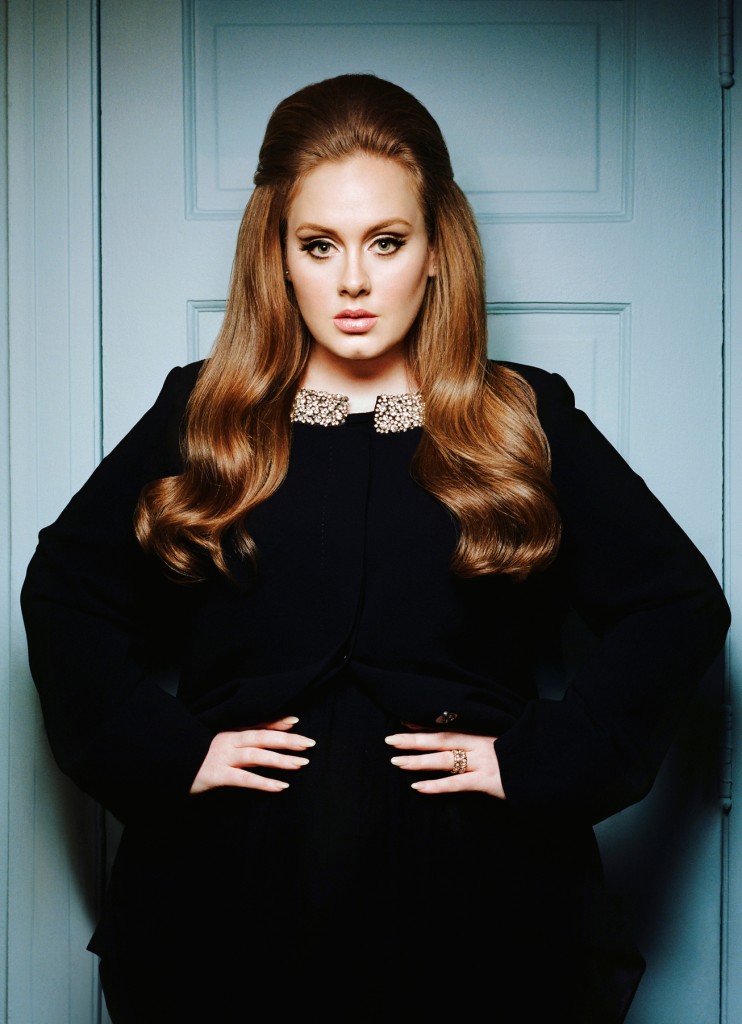 It is not only at his campaign rallies that Donald Trump expresses his admiration for Adele. He was one of the many who flocked to her November show at Radio City Music Hall. Unfortunately, the reality TV star/tycoon/politician also earned the ire of Adele fans when he allegedly cut the line to get inside the venue.

Adele is not the first recording artist to have warned Donald Trump about using their music without their express permission. Others were actually less forgiving. Lawyers of Aerosmith frontman Steve Tyler filed two cease-and-desist letters to Donald Trump’s camp regarding the presidential candidate’s use of the band’s powerful classic Dream On. Tyler expressed that he didn’t want to give off the impression that he endorses Trump. R.E.M. lead singer Michael Stipe gave a much more biting comment, stating that the Republican candidate and his band of followers were “sad, attention-grabbing, and power-hungry little men.”