There can be no denying that Donald Trump is a very capable businessman who has made himself very rich. He is a great showman who attracts attention wherever he goes and in whatever he does (albeit not always for the right reasons). From a business mogul to TV celebrity to Republican’s presidential candidate – Trump has seen it all.

But the question remains; can he lead American and make it great again, like he so very often claims? Does he understand the true American problems? Does he have good policies to counter global terrorism and economic crises? – Apparently not. 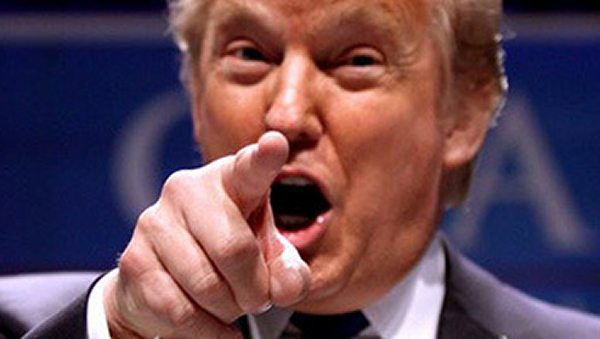 Many of his critics say that Donald Trump is only popular because he is outspoken and often lays out ‘over-the-top’ plans that are not practical. During his rise to the nomination for Presidential run, he has made many enemies, and often needlessly. These enemies include even the extremely likeable Pope Francis.

Incoherent policies, rash public addresses, sidelining people of a particular faith and making enemies out of good people. These things point out to a very different future than the “American Dream” if Trump becomes president.

Many experts say that such a day will not dawn, but if it is does, and Trump actually wins the elections in September, things are not looking good folks.

Here are 15 terrifying ways America would be different under President Donald J Trump.

16. There will be a needless and expensive giant wall on US Mexico border

Let’s begin with Trump’s most famous campaign promise: to build a 50 feet tall wall at the US-Mexico border. This is the best idea Trump has in order to stop illegal immigration. While this idea appears outlandish to a 7 grader, Trump is actually very serious and passionate about it. 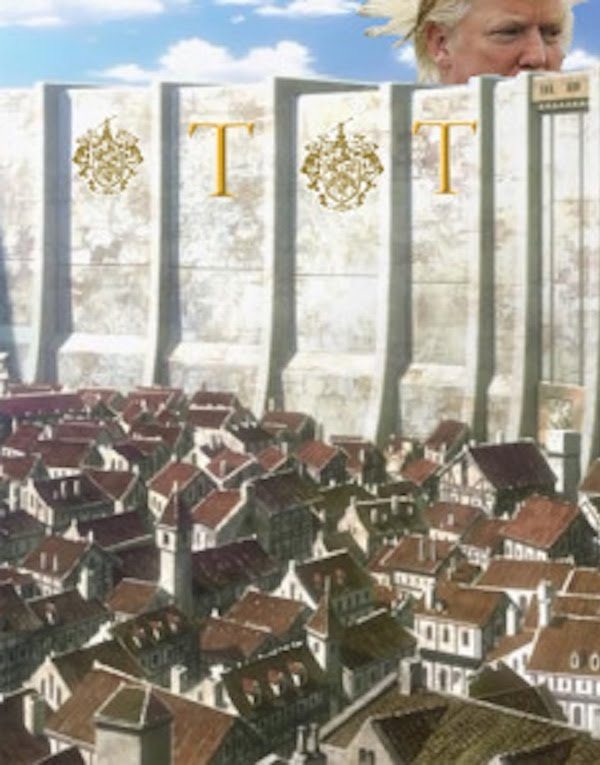 The craziness doesn’t stop here. Who do you think would pay for the wall? – Trump says Mexico will pay (no, this is not a joke). How Trump will convince Mexico to pay $70 million for the gigantic wall only he knows.

The other question is even if we manage to build the wall, will it be effective? Instead of stopping illegal immigrants, don’t you think a 50 feet tall wall will only create market for 51 feet ladders? – If you are a Trump supporter, apparently not. 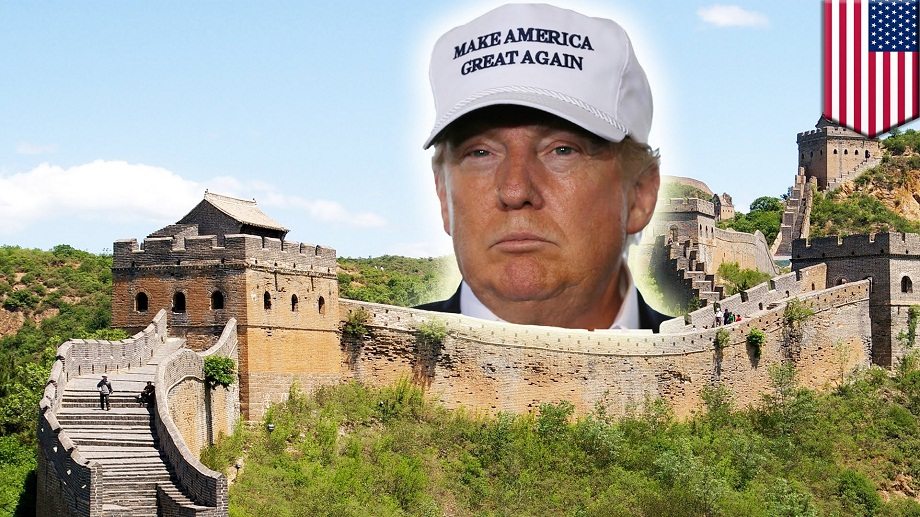