If history has taught us anything, it’s that we never learn from it. Though we live in a brave new world, one 2,500-year-old Latin saying is still a universal truth.

You’d think the concept of Mutually Assured Destruction has to stop the endless cycle of war. But even without nukes, some countries have enough fire-power to cause an extinction-level scenario. But which army would win in the war to end all wars?

A superior arsenal doesn’t imply victory but, in the age of unmanned drones and high-tech equipment, neither does raw manpower. So, to determine which armies are truly superior, we had to consider all the important variables.

We used the number of deployed/reserve troops, defense funding capacity and military equipment quality as determining factors. Each of them accounts for 30% of a nation’s military rating. The deciding factors, worth 10%, are oil production and missile-defense capabilities. 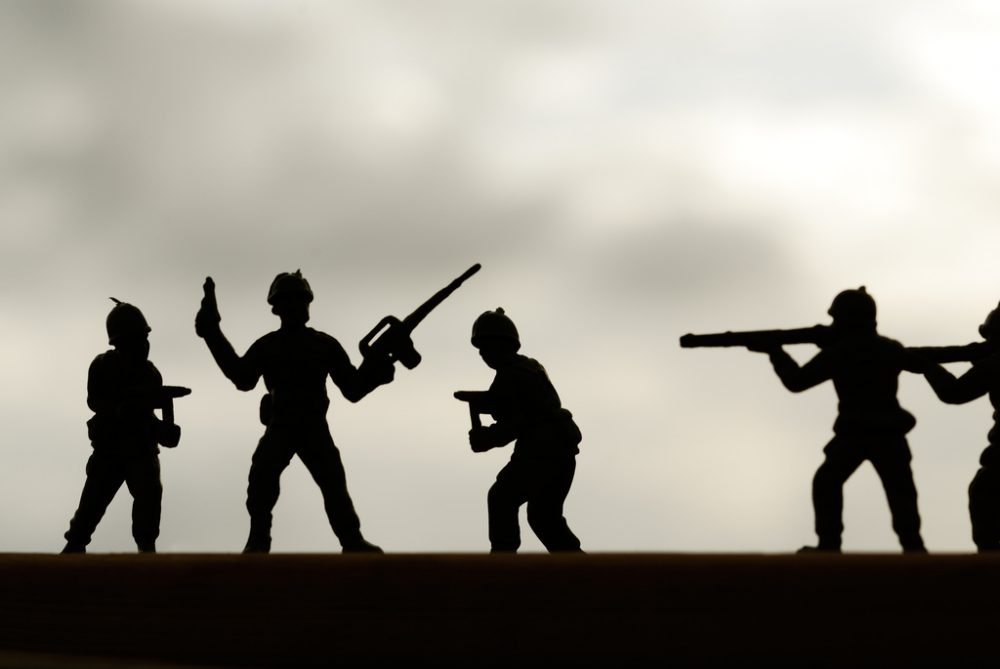 Here are the results – follow along with the slideshow to see all 25 of the world’s largest armies.

When Russia annexed the Crimean peninsula, Ukraine launched a mass military overhaul. Just one year later, its active army personnel has tripled and defense spending went up by 250%.

When it succeeded from the USSR, Ukraine had the world’s second largest nuclear arsenal. Experts estimate that, if Ukraine continues restoring its military at this rate, it can reclaim ‘superpower status’ by 2020. 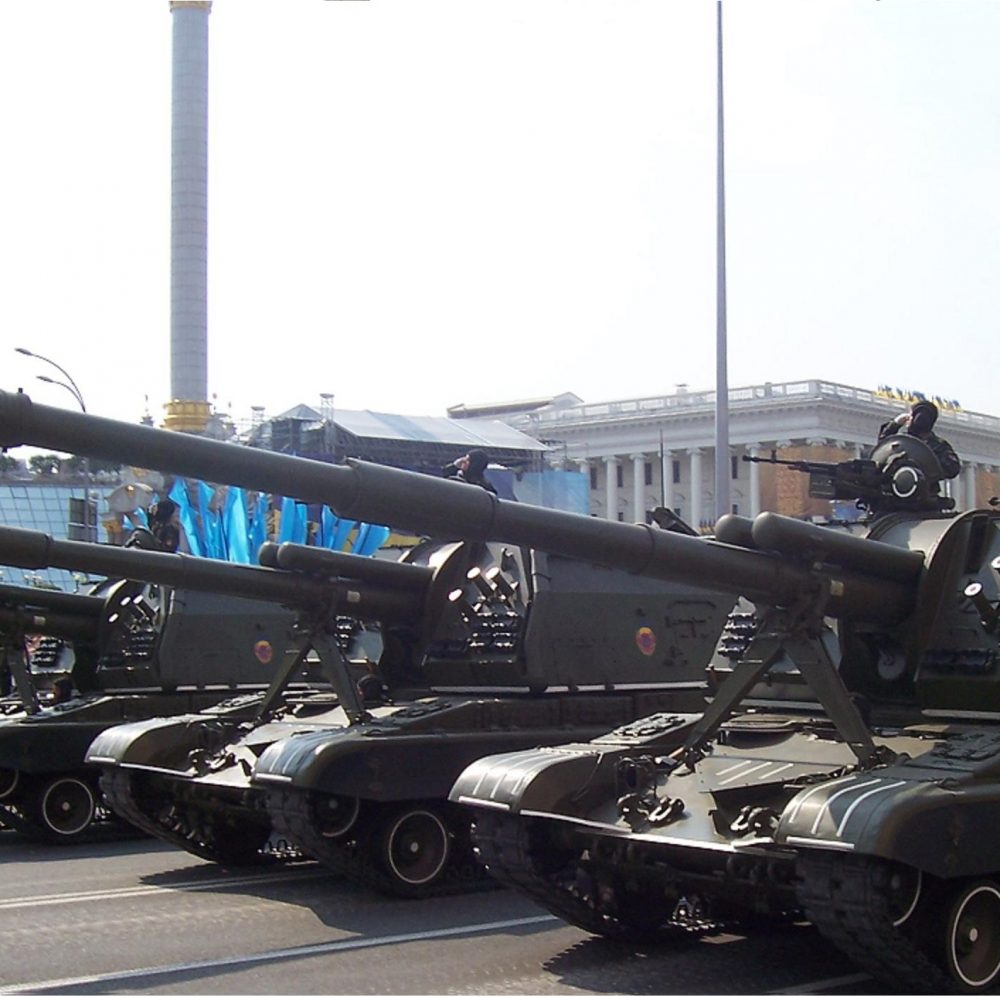