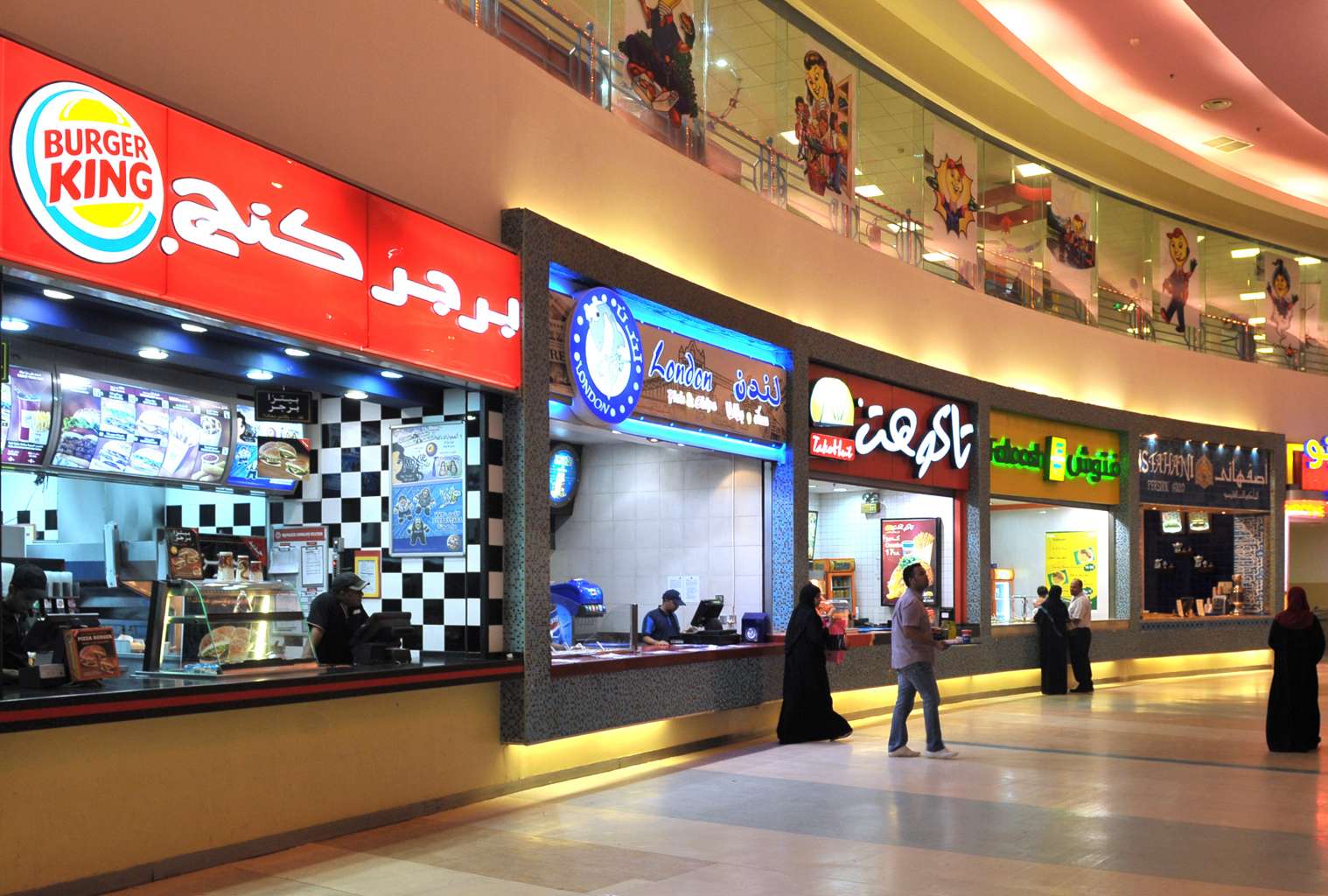 The very first McDonald’s restaurant appeared in Kuwait on a U.S. military base set up to support the 1991 invasion of Iraq. Since then, the industry has rapidly expanded. There are now hundreds of U.S. fast-food restaurants in Kuwait.

As consumers in the U.S. become more health-conscious, fast-food sales are plateauing. The exact opposite is true in Kuwait. With high demand and low costs, we can expect American fast-food companies to continue investing heavily in the Middle East for years to come.

Now, there is a very high divorce rate in Kuwait—it’s almost the same level as the US. So many people are living alone, not in families as often it used to be. So many people find it easy to just go pick up fast food—not only going to restaurants. In fact, there is a booming business of home delivery.

The home delivery businesses are reaching record profit levels, where you order by phone, and it comes to you at home. “They don’t even want to go there; they want to sit on the couch, being a couch potato as we call it, and get their fast food.” At every fast-food restaurant, you can order the food to come at home.

There have been recently excessive numbers of stomach stapling surgeries. An article in Bloomberg in 2012 that said the number of surgeons performing such operations in Kuwait increased ten times over ten years earlier. In 2012, 5000 people were getting surgeries in Kuwait compared with 3,000 in Canada.

Overall, from 188 countries, the rate of overweight adults has grown by 28 percent, and a horrifying 50 percent for children. In fact, 25 percent (contrasting with 8 percent in 1980) of children are now classified as overweight in developing countries, with adolescent girls being the category of concern in the Middle East.

WHO aims to stop this epidemic by 2050. Kuwait tried in 2013 to enforce a program dubbed “Kuwait National Program for Healthy Living: First 5-Year Plan (2013-2017)” with very recognizable solutions and issues as to why this is happening – such as the population’s faith, believing the Creator will lift the burden of being overweight, to improving school environments. It has also provided many goals such as reducing hip to waist ration. The country and the whole world awaits interested to see the conclusion of this program soon.