“It’s a dirty job but someones got to do it!” That sentiment goes for people with dangerous jobs too. If these jobs were important, it is doubtful that anyone would do them. 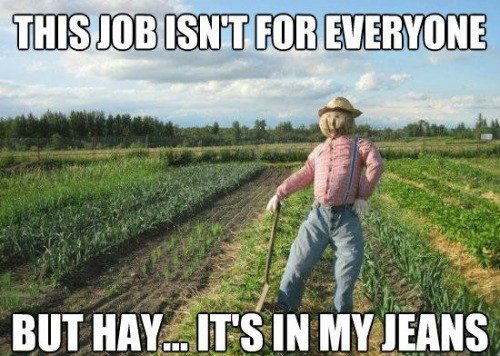 Some of the most dangerous jobs in the world might actually surprise you. Typically, people think of jobs where there is a high probability of death as dangerous. Those jobs are and many are on this list, but some jobs have long term side effects which make them just as dangerous in some cases. Statistics on salary come from the Department of Labor (amounts may vary).

Here is a list of some of the most dangerous jobs in the world.

Have you ever seen the show Deadliest catch? If you have, you might have experienced heart palpitations every time the water crashes against the ship. 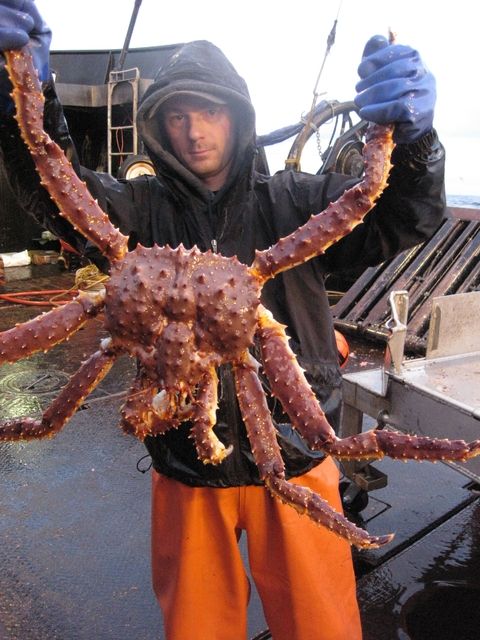 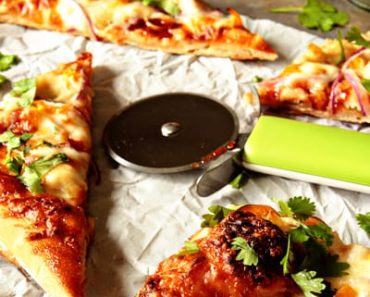 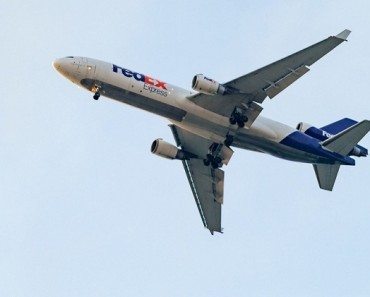