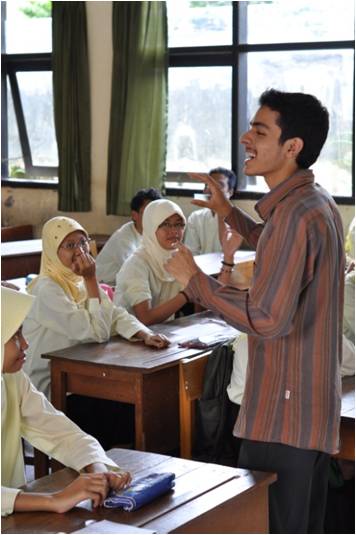 In Indonesia, a young doctor by the name of Gamal Albinsaid has successfully changed the way locals looked at trash. Prior to 2013, garbage was just a part of a massive national problem that polluted the Southeast Asian country, especially its remote rural areas. Now, via Dr. Albinsaid’s Garbage Clinical Insurance, recyclable trash can afford the poor two monthly visits to the doctor.

It was 2010, Dr. Albinsaid was 20 years old and was just about to start a career in medical health. He learned of a young girl, a daughter of a dustman, who died due to diarrhea. Even though diarrhea was an easily treatable illness, the daughter’s family was too poor to be able to get her to the doctor. At that time, Albinsaid was dreaming of pursuing a career in pediatrics, so the little girl’s tragic story really hit him hard. He took it upon himself to do something about Indonesia’s sordid public health care system.

Not only was he able to come up with a health plan that highly favored the poor, but his solution also helped put a dent to one of the country’s major problems: garbage. Along with a few fellow doctors and volunteers, Albinsaid set up Garbage Clinical Insurance, which has several clinics in Malang, Indonesia. The “trash doctor” realized how big a predicament it was for the poor to seek medical health, with majority living on a $2-a-day wage. He had to think of what was readily available in the environment, and nothing was more accessible to the poor than trash. 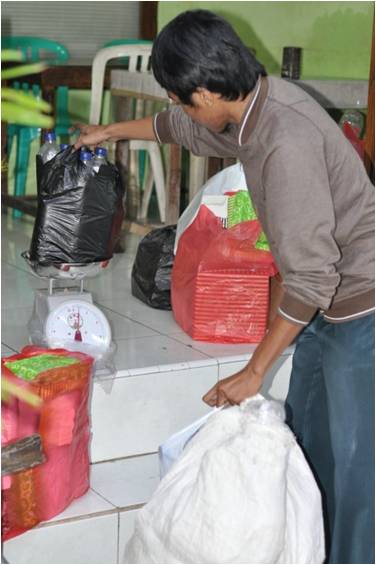 The garbage that the patients bring to the clinic are processed two ways. Organic waste such as food spoils are treated and turned into fertilizer to be sold to farmers. Inorganic waste such as bottles and cans are sold to collection. Dr. Albinsaid’s program gained the admiration not only of his countrymen, but also of social entrepreneurs and even Prince Charles himself. In 2013, he won at the Prince of Wales Young Sustainability Entrepreneur Awards. It has also inspired other personalities to come up with ways trash can be utilized by the poor. 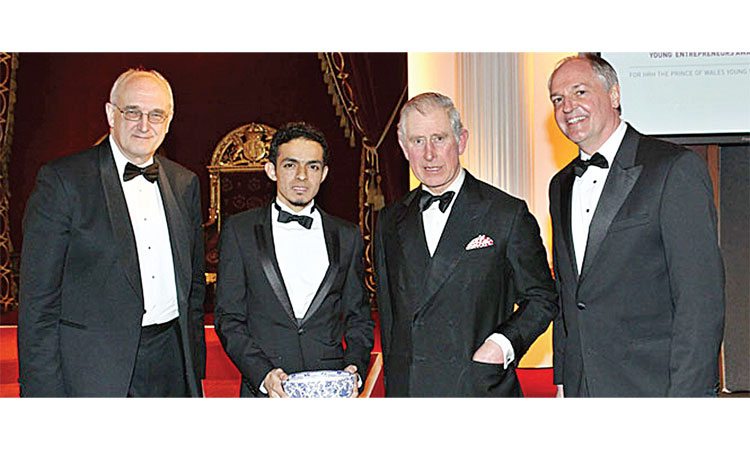 In 2014, Indonesia began rolling out a universal healthcare system, but it proves to still be inaccessible to a high percentage of the poor population. As the country is still waiting for it to be fully implemented, hopefully by 2019, Dr. Albinsaid’s innovative trash-for-healthcare program is a meritable solution.