When you hear the word “athlete”, you immediately have a mental picture of a fit person in a jersey, holding a basketball or a soccer ball or a tennis racket. For sure, you wouldn’t imagine somebody running down a hill chasing a huge ball of cheese or somebody wearing traditional German clothes with a finger entangled in a leather band in an intense game of finger wrestling. Now, that would just be too weird, wouldn’t it? Believe it or not, cheese rolling and finger wrestling are actual sports – and they’re quite a hit in their countries of origin! Before your scalp bleeds from too much scratching, let us enlighten you about the big, big world of sports, more specifically, the parts that are rather unheard of, with strange sports that you won’t believe are actually a thing. 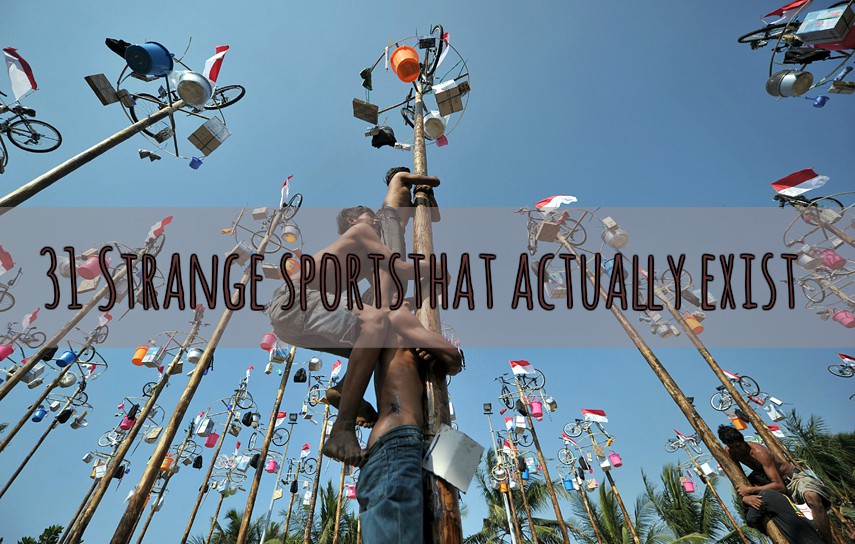 It’s probably easy to imagine the mechanics of bathtub racing: contestants would have to load themselves in a bathtub, race against other contestants or against the stopwatch. If you imagined people racing to clean themselves off in the tub, uhm, well, you got yourself a really weird imagination. Bathtub racing, or simply bathtubbing, originated in Nanaimo, British Columbia as the people’s effort to introduce the shore town to the world. It actually worked as it is now known as the “Bathtub Racing Capital of the World”. It means that bathtub racing tournaments are also held in other parts of the world such as Auckland and Washington, would you imagine that? In Nainamo’s version, there are three events: 100-meter individual race where participants are timed as they complete a 100-meter circuit; multi-bathtub race where participants race one another in the circuit; and synchronized bathtubbing where 2 bathtubbers face one another and one rows backwards while the other rows forward as they race other bathtubbers in the circuit. 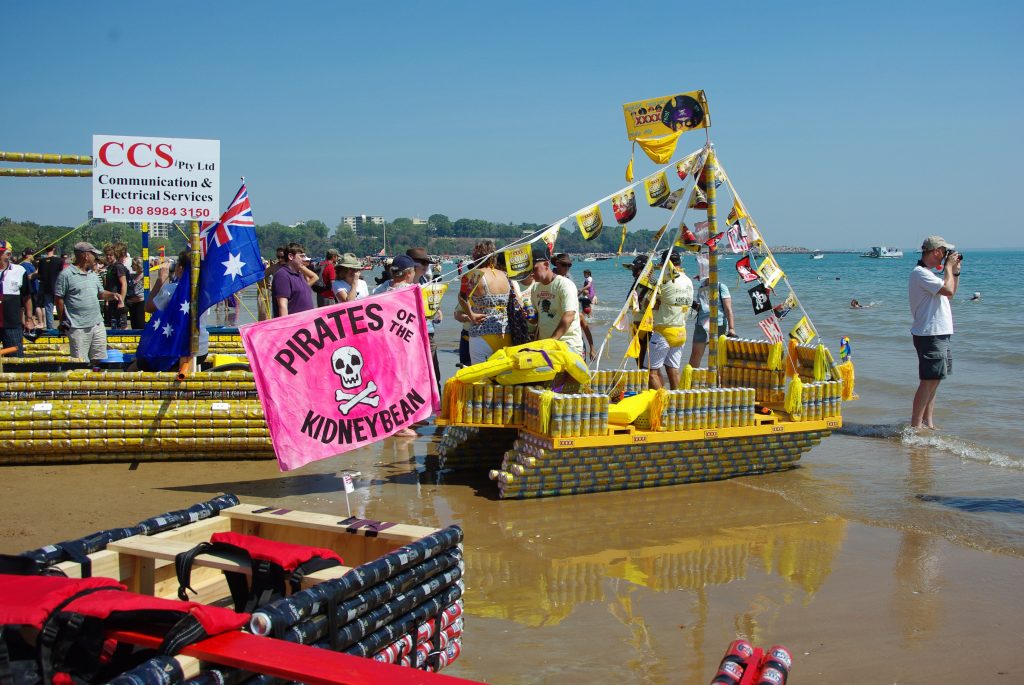 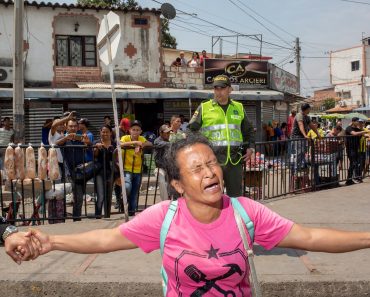