Is the virtual reality made popular in the 1990s making a comeback? The answer appears to be yes.

While virtual reality technology has been around for years, it is the new advancements that have people buzzing. The tech is now cheaper and optimized for user experience.

Attendees of the South by Southwest Interactive festival this past month were able to test a number of virtual reality programs.

Outside of the festival scene, other companies are taking full advantage of the craze.

In England, Abbey Road Studios allows you to tour the famous recording studio with a smartphone app and Google’s Cardboard viewer. Meanwhile, Sony announced that their popular game console, Playstation, will have virtual reality capabilities later this year.

Perhaps the biggest hype in the virtual reality craze is surrounding the Facebook-owned Oculus Rift launch.

On March 28, 2016, Oculus began shipping out its new technology to consumers after a successful crowdfunding campaign. According to their website, Oculus Rift is described as, “advanced display technology combined with its precise, low-latency constellation tracking system enables the sensation of presence – the feeling as though you’re actually there.” Oculus Rift allows users to view games, videos, and virtual worlds. All these features will be available through their store. 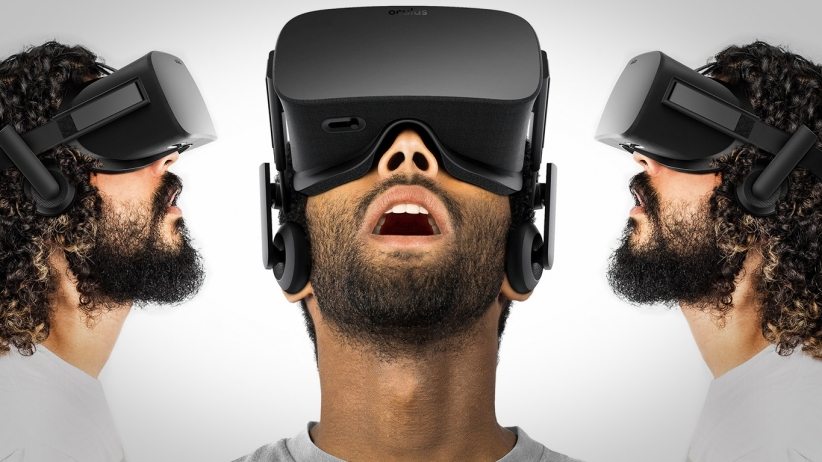 Oculus Rift believes that their system could be integrated for use in training, game systems, or other systems that would eventually support it.

Oculus Rift began shipping pre-orders on March 28th. Numerous accounts are reporting that the roll out is slow, with no sign of ship dates for their Rift. Looks like virtual reality may not take off as quickly as people have hoped.

Some of the new technological advancements let virtual reality users actually see people from other rooms as if they are in the room with them. This new technology makes the virtual person look hyper realistic.

Some people claim that virtual reality will make strides for people to connect with the world or other people. Virtual reality has already been used in treatment for agoraphobia. The ability to have people seemingly in the room with you could be used to see loved ones who are overseas or have passed on.

The possibilities for these new technologies are endless. Regardless of how you feel about it, virtual reality is making a huge comeback. It will be interesting to see where it goes. 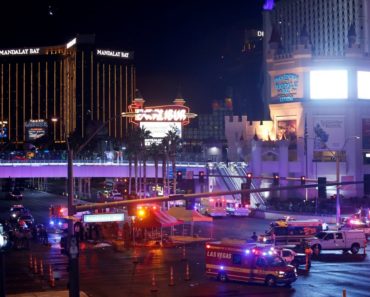