Shell corporations are the playing ground of tax evaders. They are not necessarily illegal, but these corporations provide an ideal dynamic for a criminal to hide their money. The network used to be safe, never leading back to its original source. However, the network has seemed to slowly disintegrate in the last few years. 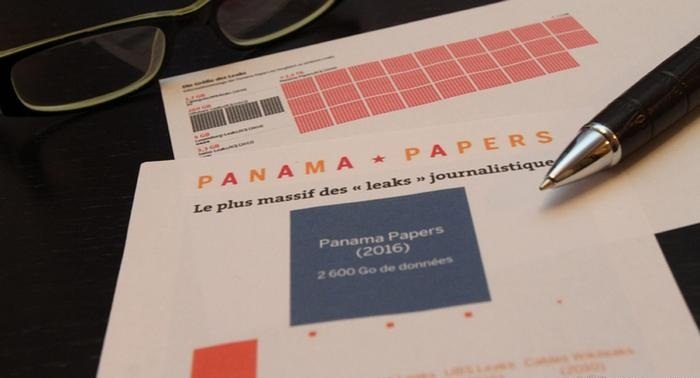 None of the revelations leaked by various whistle blowers before compares to what we have seen in the last few days. More than 11.5 million documents have been leaked implicating various world leaders. International Consortium of Investigative Journalists (ICIJ) obtained the information from a Panama based firm called Mossack Fonseca. The leaks claim presence of more than 200,000 illegal offshore companies that are facilitating tax evaders all over the world.

Where does United States of America stands with regards to Panama papers?

So far no American has been named in Panama leaks. But according to many journalists who were a part of ICIJ, there is more data to be leaked that will implicate many American influential people. 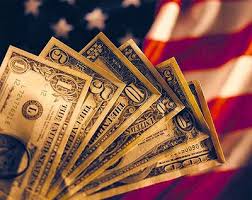 Right now, America seems “safe” from the scandals. But upon deeper research, we find that there are many firms similar to Mossack Fonseca. Probably working on a scale that is bigger than Mossack Fonseca.

A recent study by Tax Justice Network concluded that America is the third “biggest offender” in the world with regards to tax evasions and illegal financial facilitations. Many financial experts say that places like Delaware and Nevada provide an easy opportunity for someone to setup a shell corporation, due to poorly constructed tax laws.

What should United States do?

United States should do what United Kingdom and France have done. Create a public registry platform that details and store’s owner of every single corporation.

It will allow anyone from general public to an office bearer, to see who owns which corporation. Simply put; everything will become black and white. It would become very hard for tax evaders to launder money in or through United States. 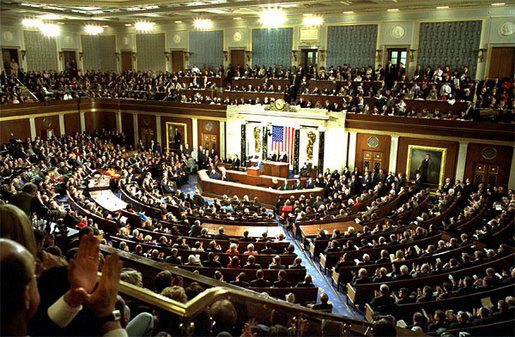 US Congress in session. (PHOTO: Wikipedia)

Furthermore, Congress should pass the Incorporation Transparency and Law Enforcement Assistance Act. This act will make any and all information on the ownership of a shell corporation available; to both tax authorities and law enforcement.

United States, like many other countries have said that they will launch a full fledge investigation into claims by ICIJ. The investigation should result in improved taxation policies and swift action plans to combat the money laundering that has been rooted deep in United States’ economy since 1990s.