The following is an insert from the Suggestive article I published early this afternoon on how Senator Sanders could win Michigan.

In recent states where Senator Sanders has targeted (Colorado, Kansas, Maine,  Minnesota and Nebraska) he has been able to turnout the vote with major success, helping break Democratic Primary voter turnout in several of those states. If that trend continues he will more than likely defeat Secretary Clinton in Michigan. If turnout is down, Secretary Clinton will capture a rather decisive victory in the Great Lakes State.

Michigan has an Open Primary that allows Independent and Unaffiliated voters to weigh in, which heavily favors Sanders. The Senator has outperformed polls in Caucus and Open Primary states due to his cross over appeal among Independent voters. If Sanders has any chance at winning this election voter turnout will be the main contributing factor to his victory. 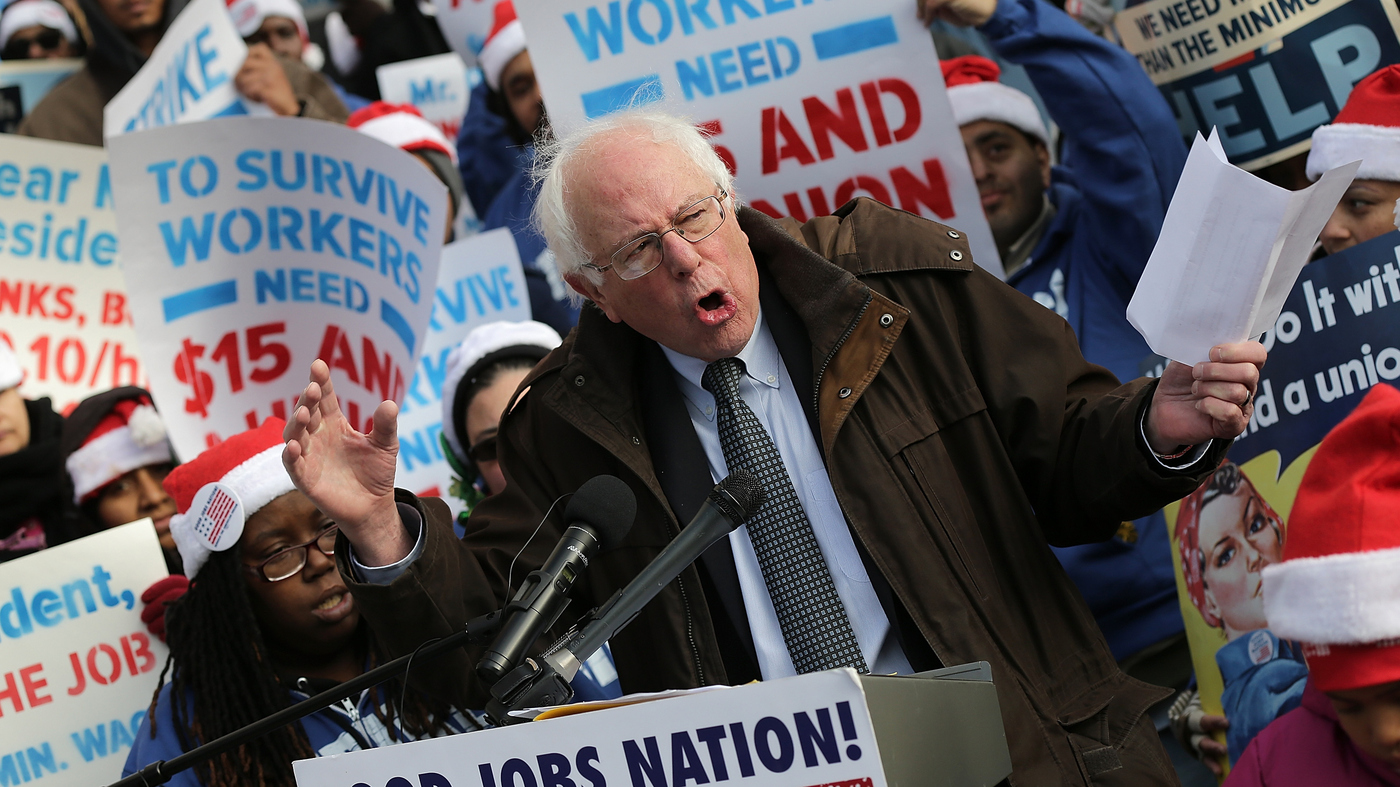 That is precisely how Senator Sanders was able to win the Michigan Primary, well over 1.1 million citizens of Michigan cast their vote in the primary. In comparison over 601 thousand voters turned out during the 2008 primary. While a number of candidates names did not appear on the ballot, Senator Sanders greatly benefited from the increased turnout.

He will go on to win Ingham, Kalamazoo, Kent, and Washtenaw  counties by over 36 thousand votes combined – significant due to sizable college communities in each county. Sanders would defeat Clinton 81% to 18% among the 18-29 voting bloc, which made up 21% of all voters in Democratic Primary in Michigan, making a larger portion of the electorate than those 65> at 20%. Sanders was expected to lose Michigan by 18% points, instead he won in the biggest Democratic Primary upset in history. Young voters showing up to the polls was a major reason for that.

Another major factor was Senator Sanders 71% to 28% victory among Independents, which made up 28% of the electorate.

What This Means Going Forward

While Secretary Clinton scored a big victory in Mississippi and will have a net gain on delegates from tonight, this victory changes the race. North Carolina which votes on March 15th among many other states is the final traditional southern demographic state to vote during the Primary cycle. Senator Sanders won 31% of the African American vote in Michigan, if he improves upon that – it will be difficult to project victories for Secretary Clinton if voting trends continue in this fashion.

The road will be tough for Sanders, yet this victory will give him momentum going forward. He will almost definitely raise a great deal of money over the next 48 hours – with his supporters already declaring their plans to donate further.

If Senator Sanders is able to carry Illinois, Missouri, and Ohio on March 15th it will be a great day for him. If he is able to carry those states and either North Carolina or Florida his wave of momentum will be undeniable. The upcoming elections will be telling, yet they provide an opportunity for Senator Sanders to continue moving forward in this election.

The Democratic debate on Wednesday night has become even more interesting as the Clinton campaign has to be surprised by the outcome in Michigan despite their lead in the delegate count.