Last week, the U.S. announced that 14 Air Force officers tasked with guarding a nuclear missile base are being investigated for “illicit, off-duty drug use.” Now, senior defense officials say the charges include possession, use and distribution of cocaine.

Apparently, some of the people guarding American nukes totally misunderstand the meaning of staying on “high alert.” 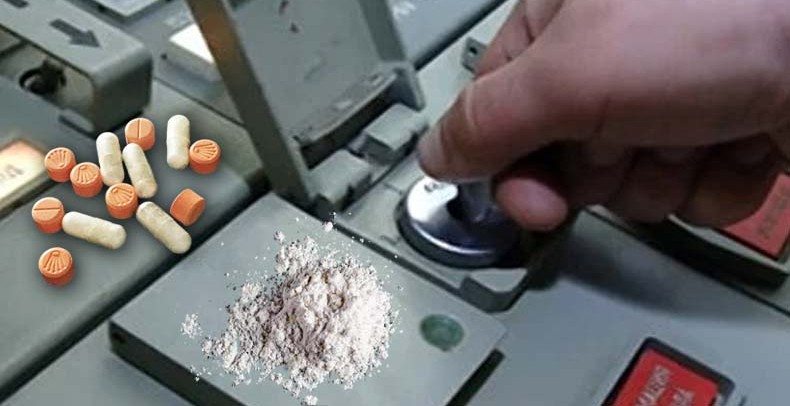 Though an investigation is still underway, the accused airmen have been removed from duty. The scope of this problem is still largely unknown. But, with each new detail that surfaces following Friday’s announcement, more Americans express growing fear and outrage at the establishment.

All fourteen officers served at the Wyoming Nuclear Base as part of the 90th Security Forces Group. As one of three U.S. facilities in charge of 150 intercontinental nuclear missiles, the F.E. Warren Air Force Base is patrolled 24/7. Nothing is supposed to be more secure – 450 airmen are on duty at any given time.

And, after the 2014 scandal, which involved on-duty use of MDMA at another Air Force ballistic missile facility, oversight should have been a top priority.

Can You Trust the Air Force’s Statement

Friday’s announcement came from General Robin Rand, chief of Air Force’s Global Strike Command. Gen. Rand commands two third’s of the U.S.’s nuclear arsenal – enough missiles, bomber planes and submarines to wipe out all life on Earth, twice. As such, he simply can’t be a liar. No one would possibly put an untrustworthy person in that position, right? 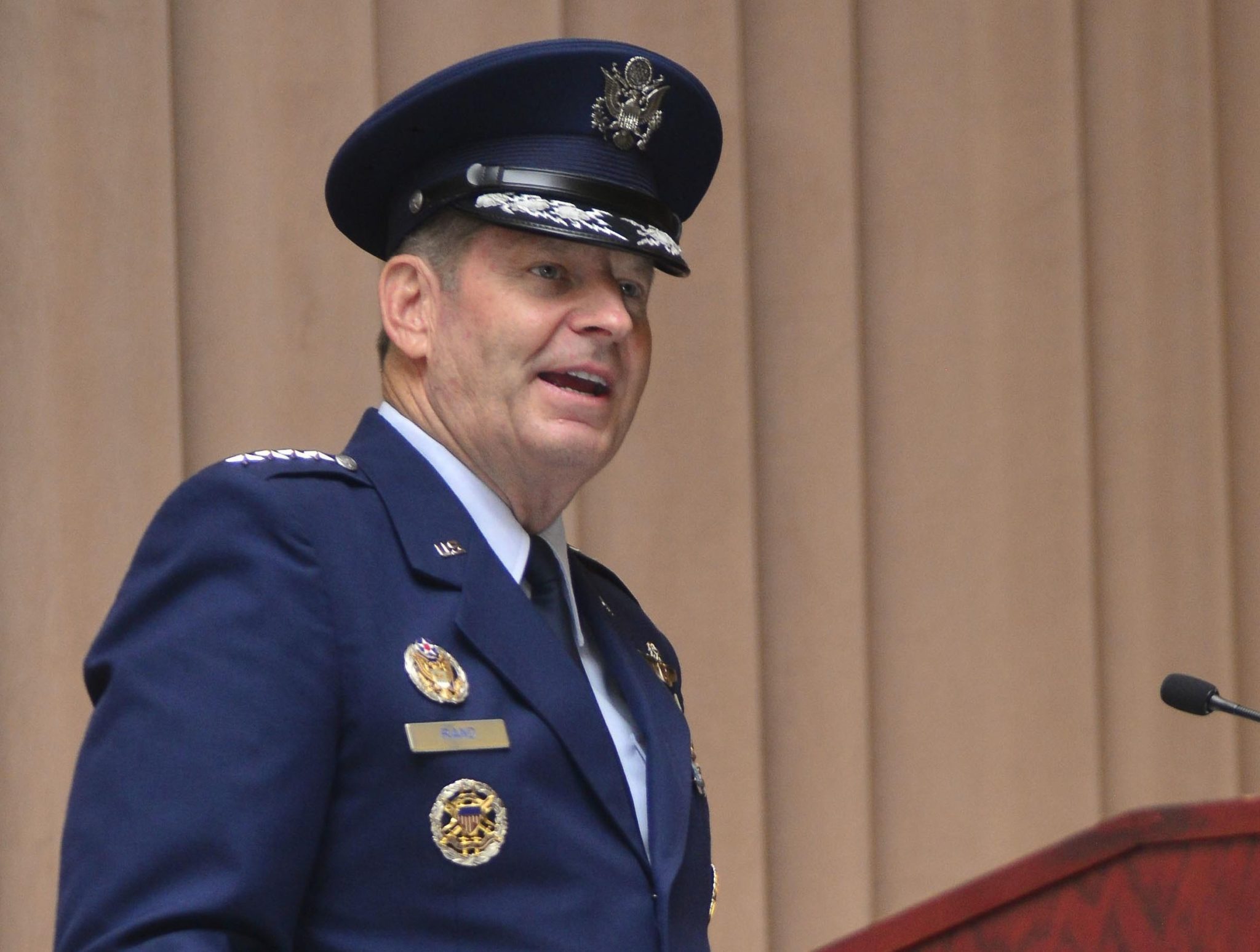 Sadly, none of what the General said turned out to be true, while the questions he avoided paint a deeply disappointing picture of the American military complex. He told reporters the drug use:

“came to light because of one airman who had suspected drug activity by another and he reported that to his chain of command. We’re going to stop at that point, and I’m not going to speculate on the others at this time because it is under investigation.”

But other senior Air Force officials told The Washington Post that an airman told his “chain of command” that he needs a discharge to treat his cocaine addiction. Presumably, he gave up 14 others after being threatened with jail time.

Not to mention that Rand didn’t need to “speculate” in order to answer three other questions he avoided. First off, he didn’t say whether the investigation was about possession, distribution or both. But the charges must have been presented to launch an investigation in the first place. Ge. Rand also avoided naming the drugs in question or saying that no other Air Force personnel are being probed. 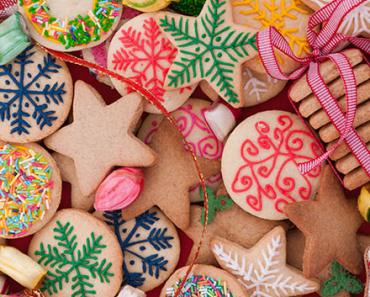 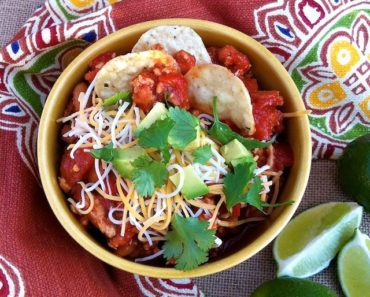