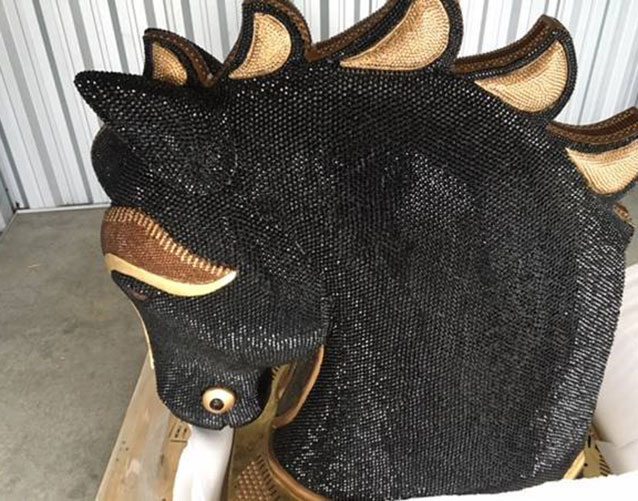 $10 million worth of high grade cocaine stashed in a horse sculpture was seized by New Zealand authorities in its biggest cocaine bust to date. At the Auckland International Airport on Friday night, New Zealand police and customs officials worked together to impede the smuggling of drugs into Hawaii.

Earlier in May, a diamante-encrusted sculpture of a horse’s head was shipped from Mexico to New Zealand. The sculpture, which weighed 400 kilograms, had raised the suspicions of customs officials. These were confirmed when the item was confiscated for investigation. Upon opening the sculpture, they had discovered an obscene amount of cocaine neatly packed into 35 heavy pieces of bricks.

“This is obviously an extremely large amount of cocaine,” Detective Senior Sergeant Colin Parmenter, officer-in-charge of New Zealand Police’s Organized Crime squad in Auckland, said in his statement. This amount is in stark contrast to what they have usually seized in recent years, 250 grams. Along with this discovery is the unfortunate realization that there is a strong demand for the illegal substance. As Parmenter put it, “There is obviously a demand for it.” 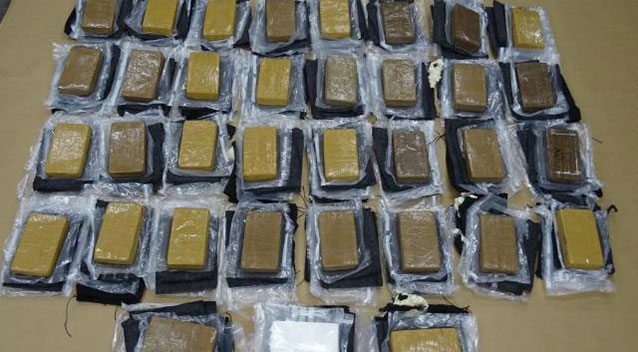 Arrests were immediately made after the discovery. Two males, a 56-year old from US and a 44-year old from Mexico, were detained at the airport as they were waiting for their flight to Hawaii. The two are scheduled to appear in the Manukau district court today for the charges of importing cocaine and possession for supply of cocaine. A third arrest was made the next day, another Mexican national, 29 years old. As investigation is in process, the authorities have prepared search warrants for residences in Te Atatu and Linwood.