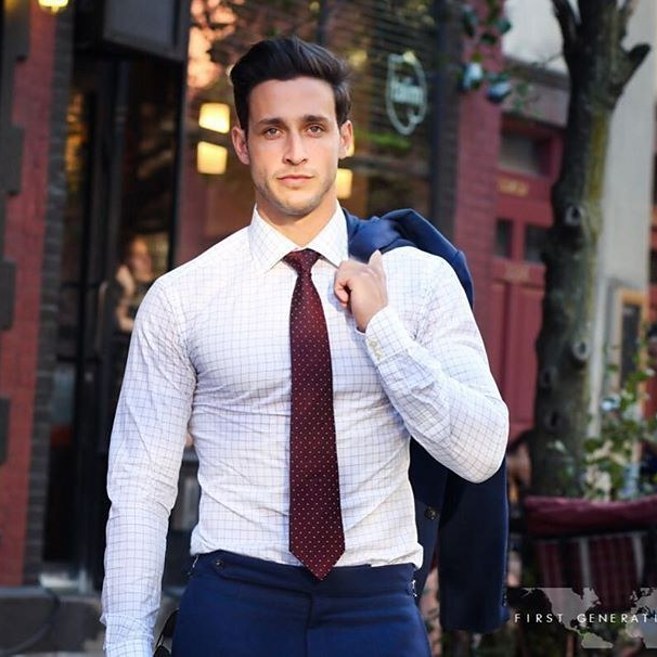 It seems like Dr. McDreamy came out of the television to sweep his patients off their feet in real life. While everyone knows that Dr. Derek Shepherd aka Dr. McDreamy is a work of fiction, Dr. Mikhail Varshavski of New Jersey is very, very real.

Dr. Varshavski, or Dr. Mike on Instagram, caught the attention of the public late last year. A growing clamor for the hot doctor was inevitable when he was named by People Magazine as “Sexiest Doctor Alive” in November. 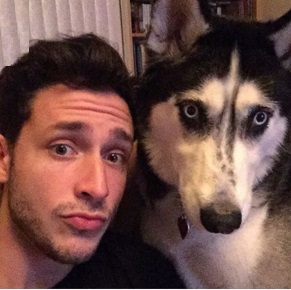 Before you raise your eyebrows and say that you see hot doctors in the hospital everyday – what’s the freaking big deal – here are a few of the things that make Dr. Mike infinitely dreamier than TV’s Dr. McD:

Ladies, let’s all cross our fingers and wish his date with the Limitless Tomorrow auction winner doesn’t work out. Oops, #sorrynotsorry. 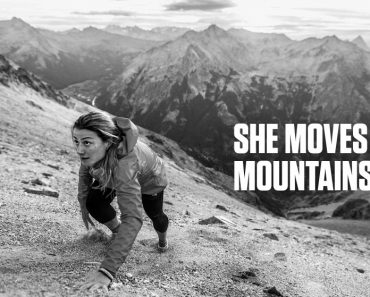