Friday’s attack on a large jihadist group in Libya was immediately declared a “big win” by U.S. officials. However, if Serbia’s claims prove to be correct, the only real winner here is ISIS. 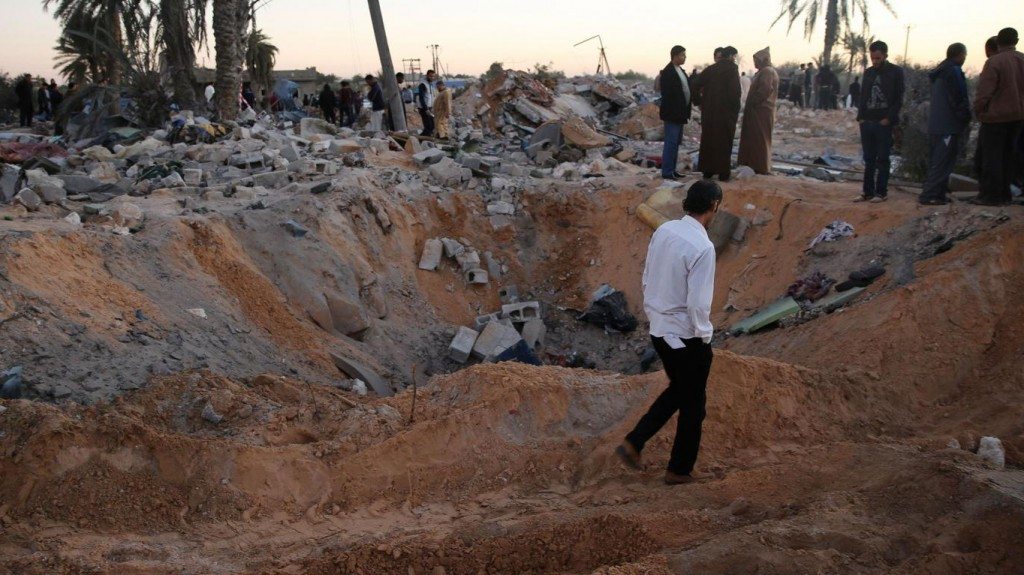 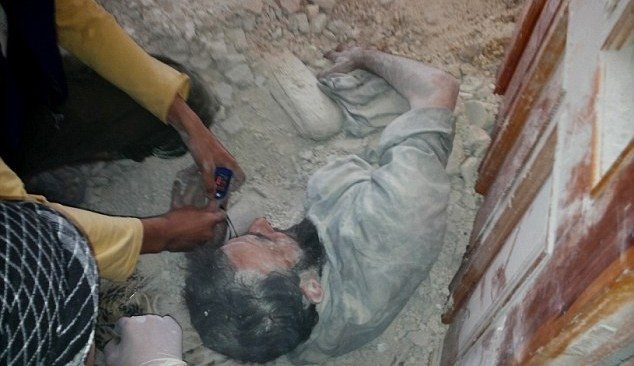 By Saturday, foreign officials painted a completely different picture, confirming that the Libya air strike killed innocent civilians. Serbian Prime Minister, Aleksandar Vucic, believes the United States was aware of two hostages being held at the bombing site. Later, Foreign Minister Dacic claimed to have proof that there wasn’t an ISIS training camp. They are demanding an official explanation of the “unexpected” attack.

According to a (now-confirmed) report, the remains belong to 46 armed criminals and two Serbs. They were staff members of the Serbian Embassy in Libya, who have been kept hostage for almost a month. The report emphasized that a rescue operation was already planned and ready to be executed within a week.

The Aftermath of The Bombing

The U.S.’s  initial  response seems to imply that the allegation is true. The short public statement contains no comment suggesting that American forces didn’t know about civilians on the ground. Instead, it says there is nothing to “indicate that their deaths were a result” of the air strike. 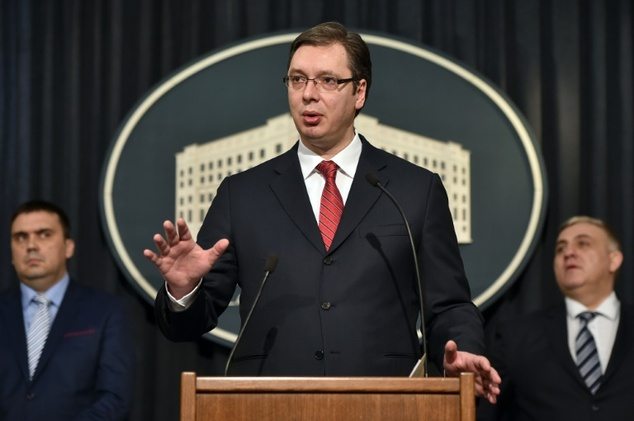 After Serbia’s claim made headlines, the Pentagon held a press conference, where they denied having any intel about the two embassy staffers.

The agency’s spokesperson, Peter Cook, discussed how the attack displays commitment to keeping ISIS out of Lybia. Cook said the camp was being watched for almost a month before the strike, which was only initiated at a time when “no civilian presence was indicated.”

“Apparently, the Americans were not aware that foreign citizens were being kept there. But that will always remain an unknown fact to us.” 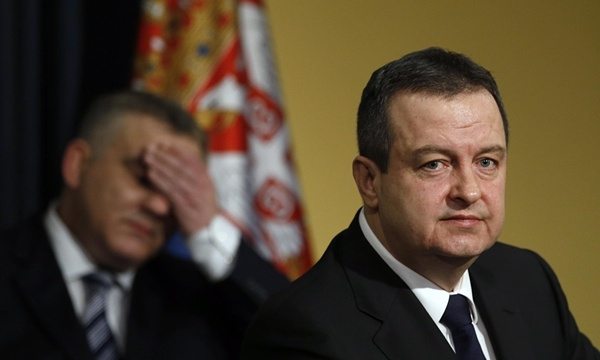 Shortly after, the country’s Foreign Minister mentioned that Libya was aware of the hostages as well. To avoid foreign ground troops’ involvement, Libyan forces even considered conducting a rescue operation themselves. Dacic added that:

“We had been close to the solution for freeing [the hostages]. But, as a consequence of the American attack against the Islamic State, the two of them lost their lives.”

ISIS May Have Not Been There At All

When ISIS kidnaps civilians, they tend to make it public, even posting videos online to confirm victims’ identities. Additionally, their demands are always the same – the release of their own captured operatives. In this case, the only ransom requested was a sum of cash that Serbian security services called “impossible to pay.” 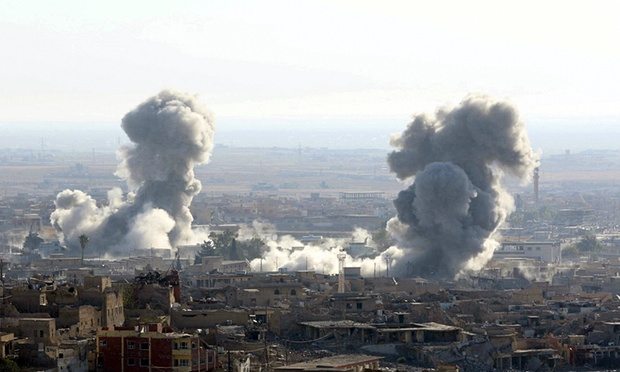 All possible proof of the kidnappers’ identities was destroyed. But Serbia described them as “criminals who may be linked to jihadist group” in multiple recorded discussions with Lybia. That much was clear to both sides.

Libya was definitely informed about the air strike, since American F-15’s can’t enter the country’s air space unidentified. And Lybian officials were aware of the Serbian hostages. There’s no reason Lybia would purposely withhold this information, especially after agreeing to help rescue the two embassy employees.

So, were Libyan officials not competent enough to flag the coordinates of an “ISIS training camp” and a known “jihadist group of criminals” as matching?
Or did U.S. forces decide two lives are acceptable as collateral damage?

Most importantly, if this wasn’t an ISIS facility, who did they attack and why?

One thing is for certain – if those were American hostages, they’d still be alive. So, regardless of the circumstances, other nations in the alliance may start to question U.S. judgment. And if that lack of trust causes internal conflicts, ISIS will be the only one who it helped.