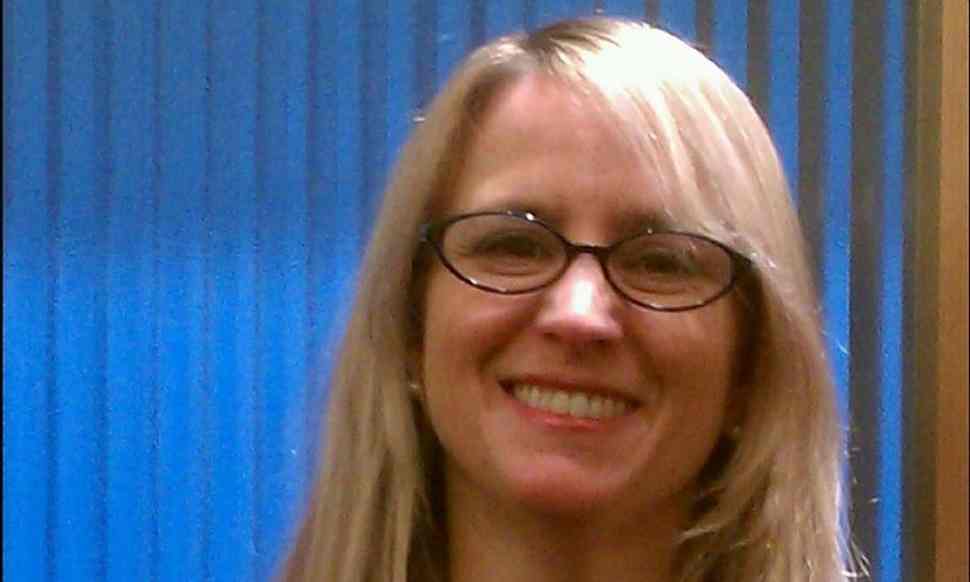 A New York City woman sought $127,000 in damages when she sued her 12-year-old nephew for giving her a hug that caused her to fall and break her wrist.

Jennifer Connell said Sean Tarala acted unreasonably when he embraced her to welcome her to his 8th birthday party in 2011. Tarala was riding his first two-wheeled bike around his home in Westport, Conn., when his aunt arrived.

“I remember him shouting, ‘Auntie Jen, I love you!’ and there he was flying at me,” Connell testified before a Connecticut jury last October.

Tarala, whose mother had just died, was in the courtroom sitting next to his father.

Connell told jurors the injury made life “very difficult” because of how “crowded it is in Manhattan.”

The HR manager also told jurors about how the injury made it particularly difficult for her to hold her hors d’oeuvre plate at a party.

According to the New York Daily News, Connell’s lawyer William Beckert said the boy “should have known better” when he darted toward his aunt.

It only took 25 minutes for the jury to decide her damages: zero dollars. 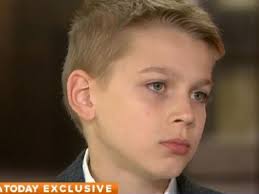 Connell endured a public backlash for taking her 12-year-old nephew to court. She was even labeled the “Auntie Christ.”

However, Connell may not have had a choice but to put her nephew through the ordeal.

Connell initially sought to go after the insurance company associated with young Tarala’s parents. The company awarded her $1 in damages, according to the Associated Press. Under Connecticut law, an individual rather than an insurance company needs to be named as a defendant.

“I’m certainly not trying to retire to some villa in the south of France,” she told the Daily News. “I’m simply trying to pay off my medical bills.”

Connell’s law firm reiterated this point in a statement it released.

“It’s important to understand that this was an issue of medical insurance litigation forced upon our client to get insurers to pay for necessary and significant surgical costs,” the Jainchill & Beckert firm said.

So, Connell had to go after her nephew if she intended to get anything in damages.

“This was meant to be a simple homeowner’s insurance case,” she told CNN.

Connell said she never meant to put her nephew through any trouble.