We have conquered the moon, inevitably the next step is Mars.

The talk of colonizing Mars has been active since Apollo 11’s moon landing in the 60s. At one point it was evident that in 70s or early 80s, we would be landing on Mars. But the interest and anticipation of the projects died out and so did the funding.

According to astrophysicist, Neil Degrasse Tyson, it was the enthusiasm and competition between the United States and Russia that sent people to the moon.  There was motivation, and there was hunger, but once we touched the moon base, all of that died. According to him, that is the reason why we haven’t gone back to the moon since 1972.

Since human curiosity is one of the most powerful things in the universe, in the late 1990s, we were getting restless again. We have conquered the moon, inevitably the next step is Mars.

Once fiction, now there are serious plans to colonize Mars.

Whether it is achievable, safe, and practical is a debate for another time. Let’s leave it for another great article at Suggestive. For now, here are the companies and space agencies that are aiming to colonize Mars. 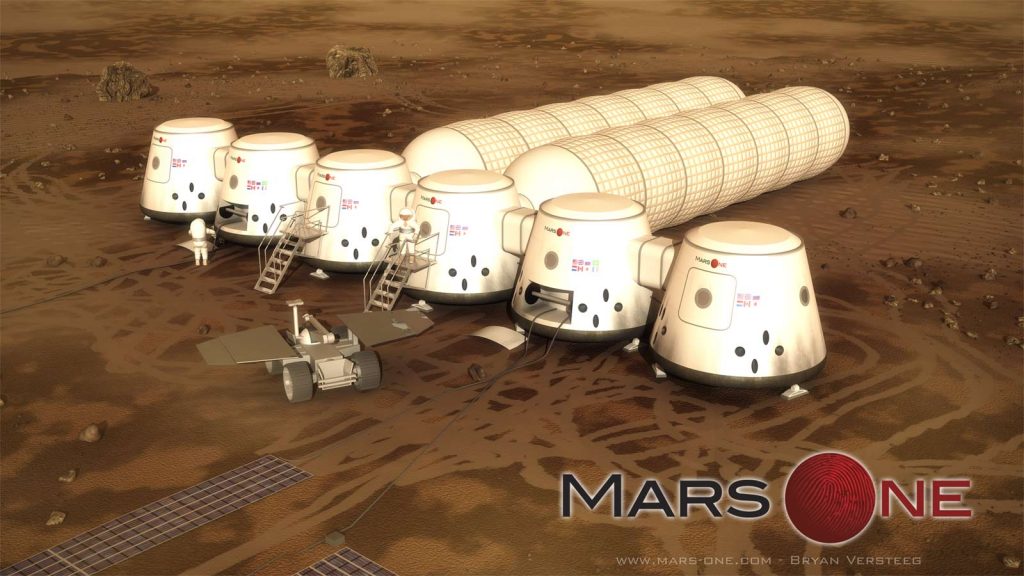 Mars One was founded in 2011 Bas Lansdorp and Arno Wielders. The company is based and registered in Netherlands. More than 200,000 people from more than 140 countries signed up when the company first called for public astronauts. In 2016, they have short-listed 100 members for extensive testing.

Mars One is planning a one way mission to Mars in 2024. Their website says, “It is Mars One’s goal to establish a permanent human settlement on Mars.”

The missions will be funded by private sector including reality TV companies.

SpaceX was founded in 2002 by entrepreneur and businessman Elon Musk. The company is currently in contract with NASA to design, manufacture and launch rockets and space crafts.

In 2016, the company announced it will send an unmanned mission to Mars in 2018. In 2024, they hope to land first human on Mars. NASA, US military and various commercial and business outlets are backing the project. 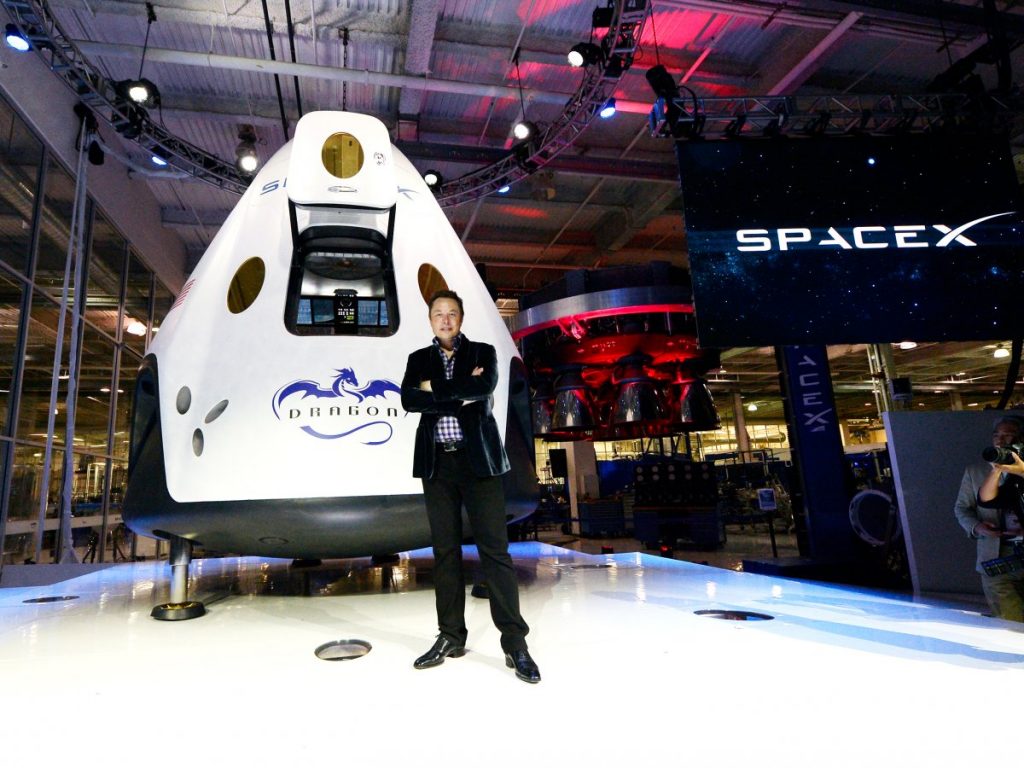 “When I cite a schedule, it’s actually a schedule I think is true,” Musk added. “It’s not some fake schedule I don’t think is true. I may be delusional. That is entirely possible, and maybe it’s happened from time to time, but it’s never some knowingly fake deadline ever.”

Inspiration Mars Foundation doesn’t exactly plan to colonize Mars. That consideration is for the future. Right now they are focusing on sending people to orbit Mars and come within an eerie 100 miles of its surface. 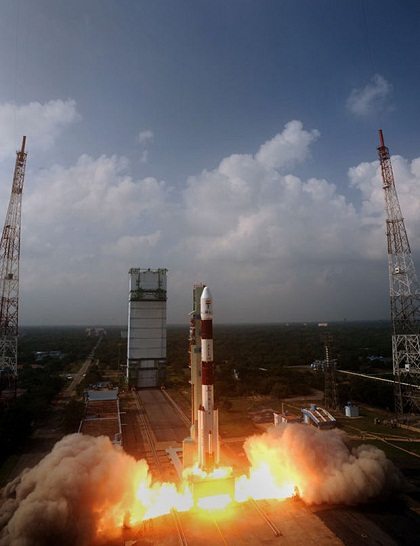 The non-profit organization was founded by millionaire Dennis Tito who is also the first space tourist. He visited the International Space Station in 2001. The company aims to send a married couple to orbit Mars in 2018. They will collect research data and fly back to earth. Any missions to land on Mars will be initiated after the orbiting attempt.

4Frontiers Corporation was very active in the 2000s and was the first private space company to seriously suggest colonizing the Mars. At the moment they are under the radar, for they are probably conducting research and gathering data.

4Frontiers hopes to send manned mission to Mars in the late 2020s. They were not very specific about the dates or the details.

Mars Direct was first proposed by the Mars Society head, Robert Zubrin, in the early 90s. He then said that Mars can be colonized using existing technology by 2010. He is still adamant that if work had been started in the 90s, we could be on Mars now.

Zubrin’s model is based on the “live-off-the-land” approach. The astronauts will fly to Mars. They will generate oxygen and fuel by extracting feedstock from Mars atmosphere. They will have little to go on at the start but eventually the colony would become self-sufficient. In few years, the settlement would not be surviving on Red Planet but thriving. 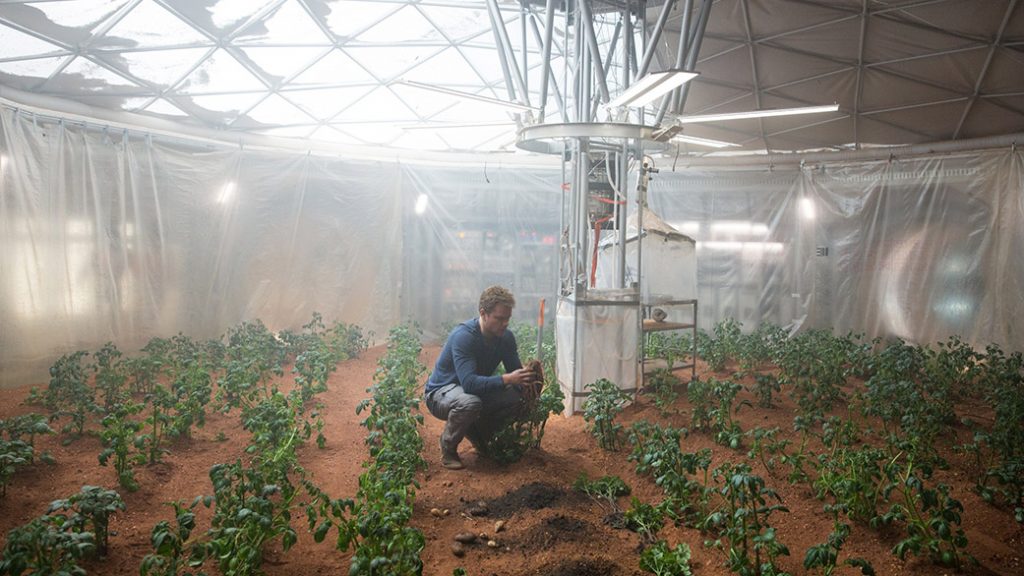