Movies are not what they were. To get the attention of viewers, studios resort to methods that leave moviegoers groaning or rolling their eyes. It is understandable that Hollywood would resort to these methods. They have no idea what is going to be successful. In response, they rely on previously successful tricks to help them along.

Take the 3D craze that is finally starting to fade. After Avatar received favorable critical and public reviews, studios seemed to obsess over just one aspect of the movie. Suddenly, every movie needed to be in 3D. Hollywood even started to re-release old movies in 3D.

The problem was that Avatar was successful because of several factors – not just because of the 3D factor.

Like most things, there are exceptions to the rule. The problem is not the movie features themselves. The problem is knowing when to stop. Unfortunately, Hollywood never seems to know when to stop until the money stops flowing. At that point, it is too late.

Here are just a few examples that need to go far, far away from movies (pun intended). 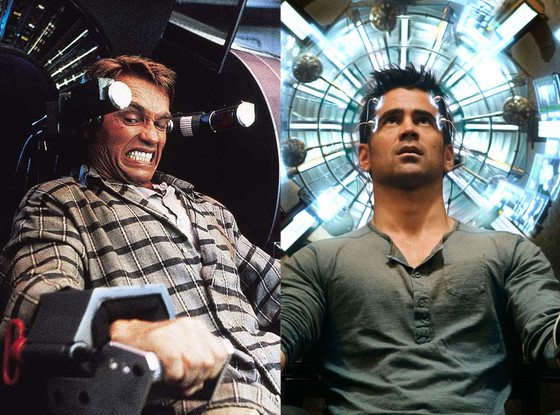 Nothing quite angers the average moviegoer like a remake that no one asked for, especially if everyone loved the original. Hollywood seems to be of the impression that if it worked the first time – it must work again.

Disney is about to come out with a complete remake of Pete’s Dragon. This slightly psychedelic tale is not exactly a classic. It is not one of the movies that people sit around and pray for a remake. Some people are looking forward to it. Most people, however, are scratching their heads as to why this Disney is remaking this film.

It is not just this movie.  Pink Panther, Total Recall, Judge Dredd, and Conan the Barbarian are all movies that did not need a remake. Even if you enjoyed the new remakes, it probably was not enough of an enjoyment to warrant the remake.

Sequels of Movies that Came Out Years Ago 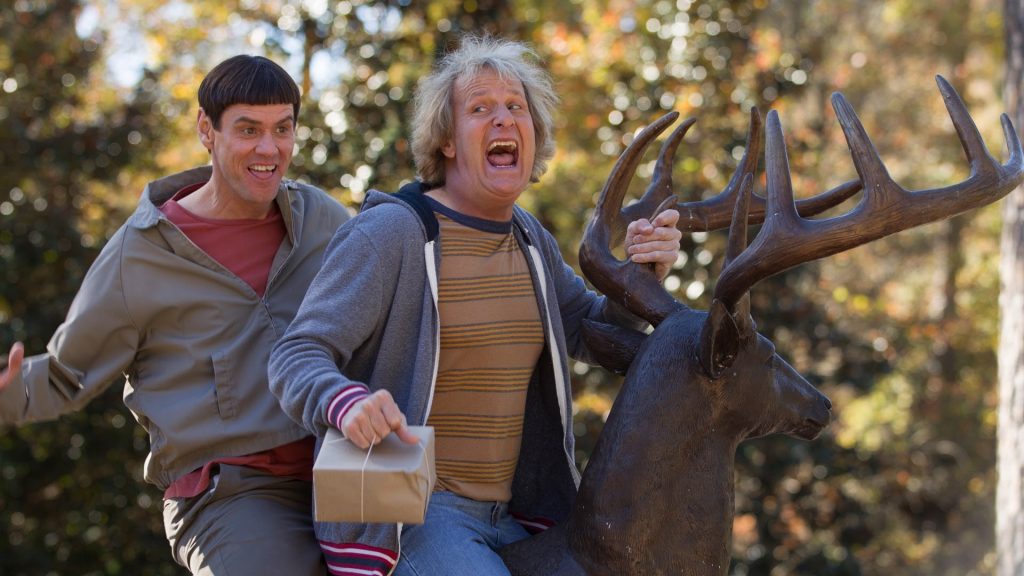 Sequels are so hard to get right. Executives want to tap into the gold that made the original so popular. In doing so, many sequels are either too similar to the original or not enough. They want to pick up on the hype of the first movie before it fizzles. This is why this trend is so puzzling.

With the hard job of making a sequel, studios seem to think that years will somehow make that formula possible. Lately, it seems that studios are trying to capture the nostalgia craze going on with Millennials right now (looking at you Fuller House).

Movies like Dumb and Dumber To, Zoolander 2, and Terminator Genesis tanked at the box office. The actors are older. The jokes are stale, and everything seems a bit forced.

Has Hollywood run out of new ideas or are they missing the point of the nostalgia craze? Not every movie needs a sequel – especially if the movie came out over ten years ago. 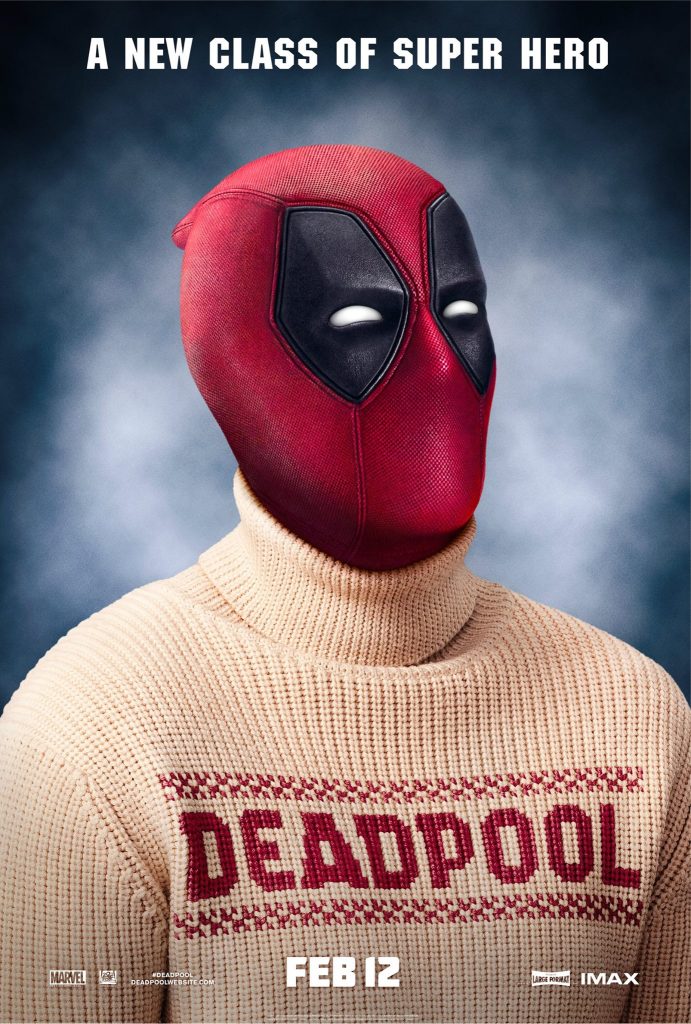 There is a place for excessive violence and explosions. Deadpool proved that. The trick is that Deadpool did not take itself seriously. When movies use these obviously indulgent techniques to draw in viewers without a solid plot, these tactics seem disingenuous. It looks cheesy and takes away from otherwise solid acting.

The biggest culprit is superhero movies. Each new movie attempts to up the ante to draw in viewers, but this isn’t why viewer flock to new superhero movies. Fans want to see their favorite comic book character on the big screen.

If the explosions and violence make sense, fans are all about that. If the violence (like Batman carrying a loaded gun in Batman v. Superman) makes little sense to the character’s well-loved traits. 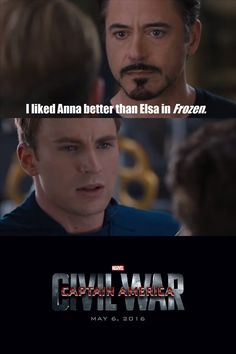 Marvel took an idea from the start and weaved into a series. While everyone is not a fan of all the Marvel movies, no one can doubt the brilliance of the idea. DC keeps trying to get the Justice League off the ground. Following heavily panned movies, it is becoming more and more difficult to reach that goal. Universal is forming plans to use the Marvel formula for monsters (Dracula Untold and the unnecessary Mummy remake).

While these franchises may make some money, it will be difficult to touch the success of the Marvel Cinematic Universe.

Does anyone remember the “Song that Never Ends…”? That annoying song that just kept repeating itself. Franchises need to realize that some story lines need to end.

Who didn’t love the first Pirates of the Caribbean? Do we really need a fifth movie, though? The Saw and the Resident Evil series keep promising the last one, then release a new one every few years.

Transformers, Underworld, and even Terminator need to stop. The money will eventually run dry. It is understandable that Hollywood wants to squeeze every last penny out of die-hard franchise fans, but it is becoming a little excessive.

Eventually, the movie franchise will start to tank. Anyone left on the sinking franchise will certainly lose respect and possibly their careers along with it.