Princess Maha Chakri Sirindhorn, of Thailand, will be visiting neighboring Cambodia on Monday. About a month ahead of the trip, the Princess requested an 86-square-foot Royal Toilet to be built for her 3-day stay. Combodian officials proudly reported that construction of the $40,000 lakeside outhouse is almost complete.

All that’s missing is the Royal Chamber Pot, which will arrive together with the Princess. There’s no word yet on how Maha Chakri got through airport security. But she obviously went over the 3.4 OZ limit for carry-on ‘toiletries.’

The lavatory took two and a half weeks to put together. Thailand’s best architects and engineers, along with a team of ten construction experts, were flown in to help build it. Actually, with a view of Yeak Lom Lake, voice-controlled air conditioning and sterling silver railings, $40,000 is a very low estimate.

The Thai Princess is planning to spend most of her time away from the exclusive ‘throne room’. Cambodia Daily reported Maha Chakri plans to speak at numerous primary schools on Tuesday. Then, she’ll open a new health center and inaugurate a tech institute. On Wednesday, the Princess plans to meet with King Norodom Sihamoni and the rest of the royal family. 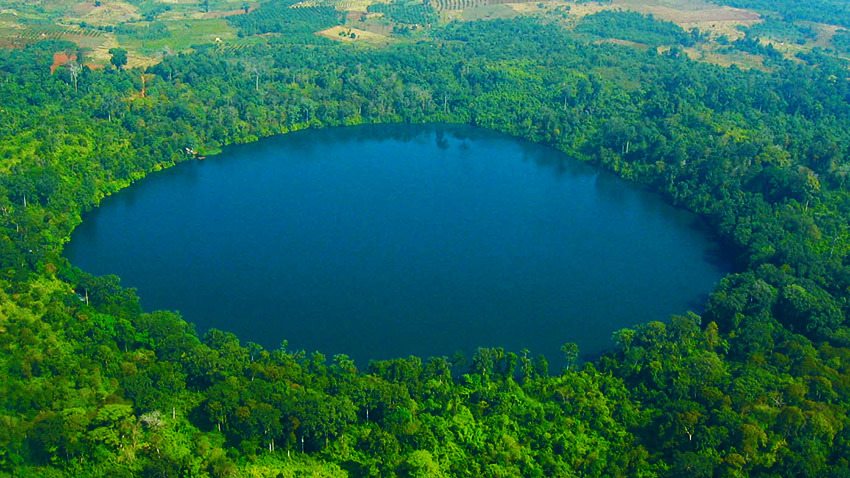 Ven Churk, chairman of the Yeak Loam Lake natural reserve, closed down the park for her 3-day stay. Churk isn’t a huge fan of Thai royalty but he was advised to “pray” the visit goes well. If he didn’t comply with the request, the government would simply take control of his reserve, probably leaving Churk at the bottom of Yeak Loam. 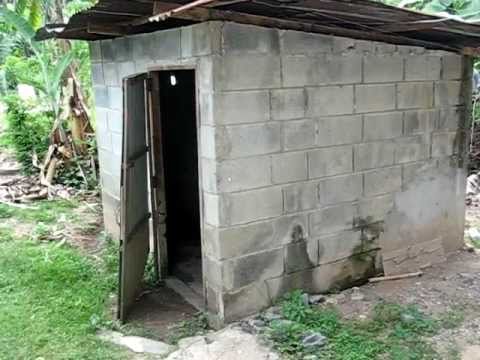 People are furious about the Royal Outhouse, which the Cambodian government paid for with their tax money. $40 thousand is enough to build 30 public bathrooms – less then half of the number constructed in the country per year.

Only 42% of households nationwide have access to running water. An estimated 11% of Combodians have never used a modern toilet. And, considering that the Princess’s toilet was built in one of the country’s least developed sectors, it’s no wonder so many people see it as an insult.

Most Cambodians Will Make Less Then $40k In a Lifetime

On Average, a Cambodian factory manager earns just under $1700 a year. So, to use the same toilet as the visiting princess, a middle class citizen would need to save up for more then 23 years.

Meanwhile, an average Joe would need to work for 66 years to earn $40,000. Life expectancy is at an all-time high of 71.4 years. But unfortunately, even if he nails a sweat-shop interview at the age of 9 and works non-stop all of his life, Average Cambodian Joe will die about $5k short of a Royal Toilet. 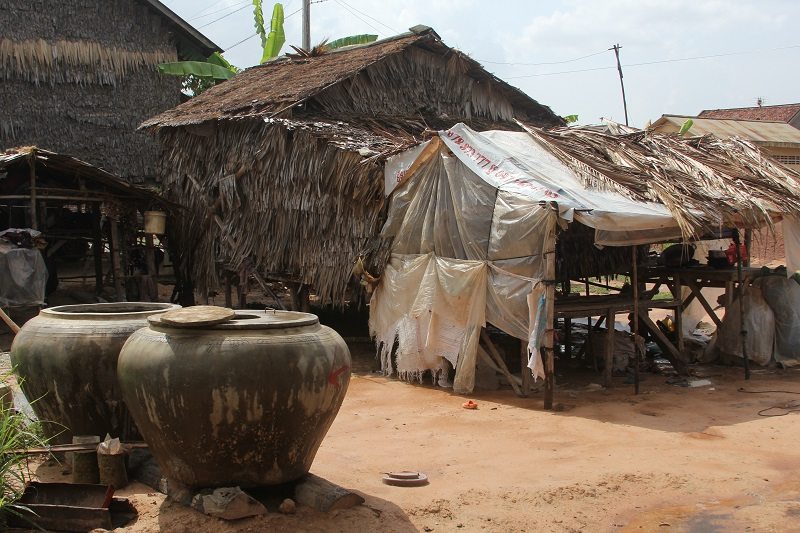 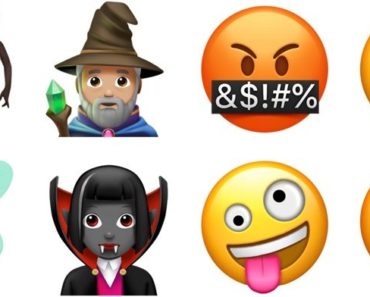