KALAMAZOO, MICHIGAN – The gunman accused of killing six people and heavily injuring two others on Saturday has been identified. A State Police spokesperson described Jason Dalton as a 45-year-old Uber driver. Apparently, he gave multiple rides throughout his 4-hour shooting spree. 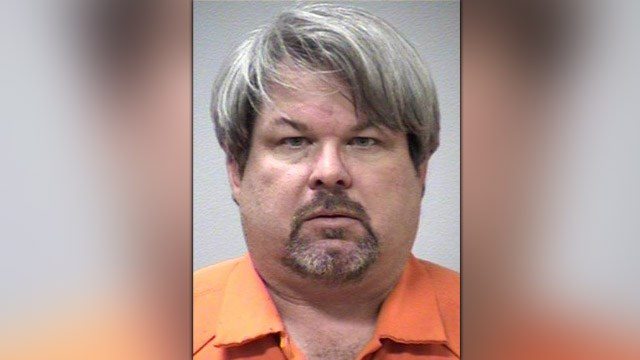 State police officials told WOOD-TV they were still investigating whether Dalton drove customers that night. Meanwhile, multiple witness reports imply that he was. 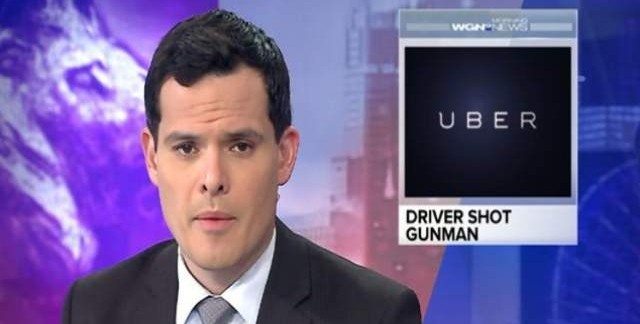 A number of people saw the gunman drop off Uber fares near the Cracker Barrel, in Battle Creek. This was the last, and the bloodiest, of his three crime scenes.

Dalton entered and fired at everyone in sight. He killed four women, also injuring a 14-yearold girl. The teenager is still in critical condision, though doctors say they’re optimistic about her recovery.

Uber isnt responsible for the drivers’ actions but they claim to respond to customers. So, even their close compliance with police don’t make up for what happened with Matt Mellen.

The Senseless Tragedy Could Have Been Prevented

Mellen spoke to WWMT  (CBS’s affiliate TV news network), revealing that Uber was warned about an out-of-control driver. Matt says he attempted to contact them after trying to alert the police. Neither party took any steps to locate Dalton. An hour later, the gunman fired his first shot, wounding a woman near an old apartment building. 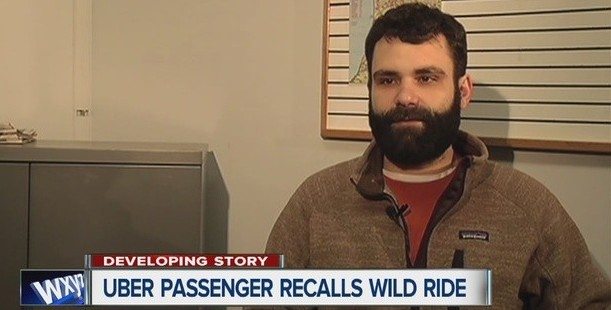 Mellen, a long-time Uber customer, was picked up by Dalton at about 4:15 p.m. He introduced himself by a fake name and began recklessly speeding through red lights. Mellen says Dalton drove right on the median of a two-way street at 50 mph. Then, he drove along a suburban sidewalk, showing no intent to slow down. When the car ripped apart a lawn, the driver finally slowed down. Matt got out when it fully stopped.

The suspect picked targets at random. A middle-aged woman, a father with his son, four women in their 60’s and a high-school freshman – they had nothing in common.

Dalton carried the semi-automatic pistol legally. As such, he was deemed to have no mental health issues. The Uber driver has no criminal record and 0 red flags came up in a background check. 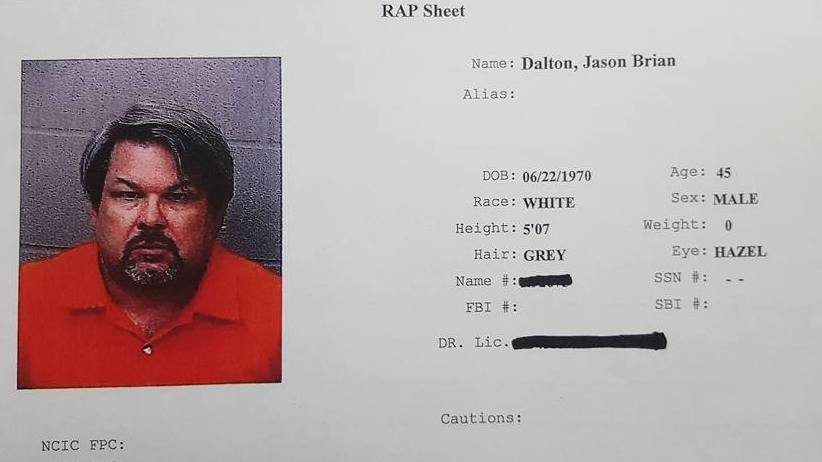