In 1963, American inventor Herbert A. Gilbert devised a smokeless, non-tobacco cigarette that gave off flavored air. His invention, although granted patent, didn’t take off because the ’60’s was the era where smoking was embraced to be glamorous. 40 years later, Chinese inventor Hon Lik created what was the first of this generation’s modern e-cigarette. He developed the idea after losing his father to lung cancer. After its success in the Chinese market, the e-cigarette found its way to America. 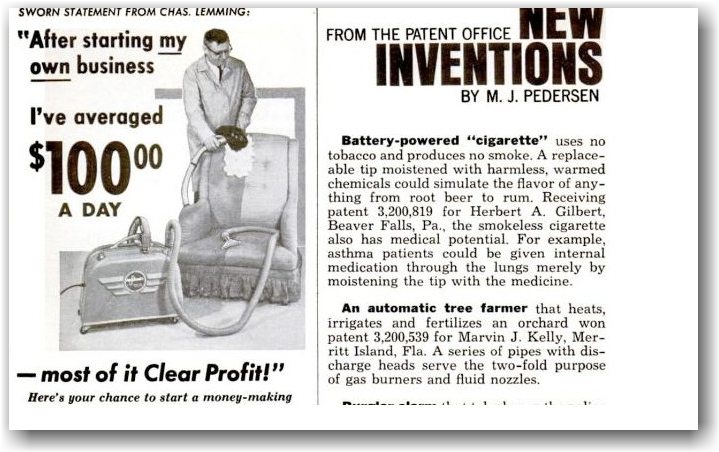 The electronic cigarette was marketed as a “healthy” replacement to tobacco cigarettes, claiming a significant reduction in the amount of carcinogens and chemicals present in the electronic device. Among tobacco replacement therapies, it is e-cigarette – or “vaping” that has had the best reception. However, health professionals are not at all sold on the idea, claiming that inadequate research and research material are available to declare that it is, indeed, the healthy alternative.

Different studies corroborate that vaping does pose serious health risks. In a study conducted by Portland State University in Oregon, it was discovered that e-cigarette liquid contained high amounts of aldehydes that are believed to irritate the respiratory system. Experts also believe that vapers inhale half of the toxic chemicals present in the e-cigarette juices, causing them to deposit in the lungs and yield antibiotic-resistant bacteria, which can lead to pneumonia. 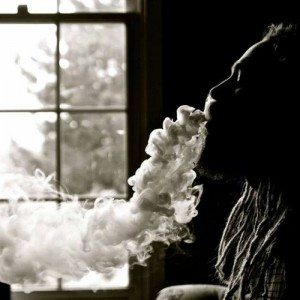 Vaping also does not treat nicotine addiction, and rather, can worsen it not only through the presence of nicotine but because of the whole dynamics involved in operating and maintaining an e-cigarette – or a vape. Vapers can choose from a wide selection of flavored juices that yield thick, fragrant clouds of smoke. It is not uncommon to see groups of vapers compete in making the most “smoke” while using their e-cigarettes. This activity, known as cloud-chasing, serves as a reinforcement for vapers.

Just this week, 16-year old Ty Greer in Alberta, Canada, was rushed to the hospital after sustaining first- and second-degree burns, bruises, lacerations, and busted teeth when an electronic cigarette exploded in his face. The United States Fire Administration reported 25 cases of exploding e-cigarettes between 2009 and 2014. Although the number appears to be rather small to cause alarm, concerned parents and practitioners believe that much still has to be understood about these devices. E-cigarette advocates claim that in order to be safe for use, vapers must make sure to follow all necessary guidelines in maintaining and operating their gadgets. In most provinces in Canada, there is a law that prohibits the sale of electronic cigarettes to minors. 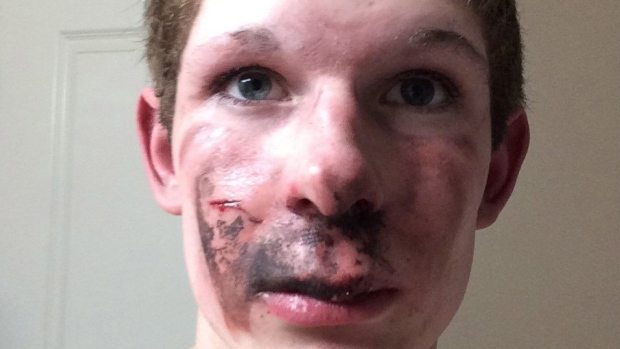 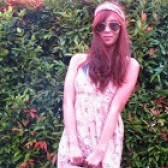