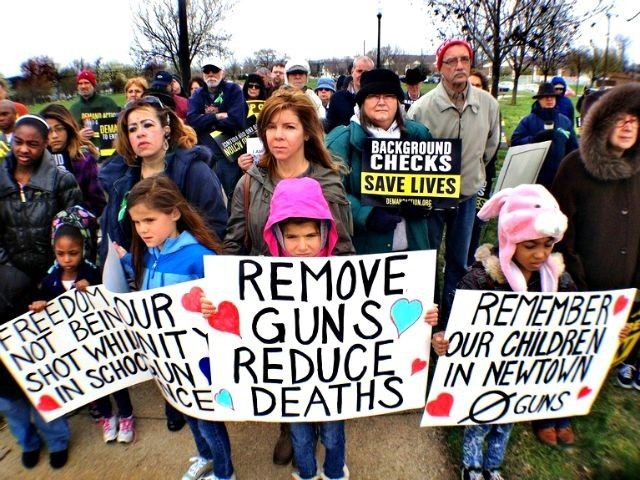 Shut up and listen!

That’s the message students have for President Trump and other gun-friendly lawmakers. Students demand they stop making excuses and immediately pass reforms in the aftermath of the Florida bloodshed.

I’m sure all too many Americans have imagined what they would do during a mass shooting. I’ve realized, with a perverse fascination, that in large gatherings I now unconsciously scope out my exits. At a recent movie showing in a questionably-fire-code-safe building, I thought about how easy it would be for a maniac to kill dozens in the crowd. I wonder if I might be stupid for making myself such an easy target.

That is what makes me wonder with dread just how many students at Marjory Stoneman Douglas had thought about exactly the scenario that unfolded Wednesday. Despite how safe a neighborhood might be, how many American high school students could hear a Code Red over the intercom. After realizing it wasn’t a drill, they’ll think impossibly: This is happening. And it is happening all over the US.

There is No Going Back

No amount of gun reform can erase what has happened or the lives that have senselessly been lost. This doesn’t mean every effort should not be taken to stop it from ever happening again. It is horrifyingly evident that at some point American childhood has been changed forever. Children no longer feel safe at school, and that is entirely our fault.

It is because this is now our reality. Eight school shootings have already happened just this year. Hundreds of students from the Florida high school have pledged to rally at the state capital of Tallahassee on Wednesday. They’ll do this as part of the #NeverAgain movement. They’re marching for their lives and for the 17 they lost.

Douglas high school students have also set up a “March for Our Lives” protest for March 24 in Washington to pressure politicians supported by the National Rifle Association to crack down on easily accessible guns.