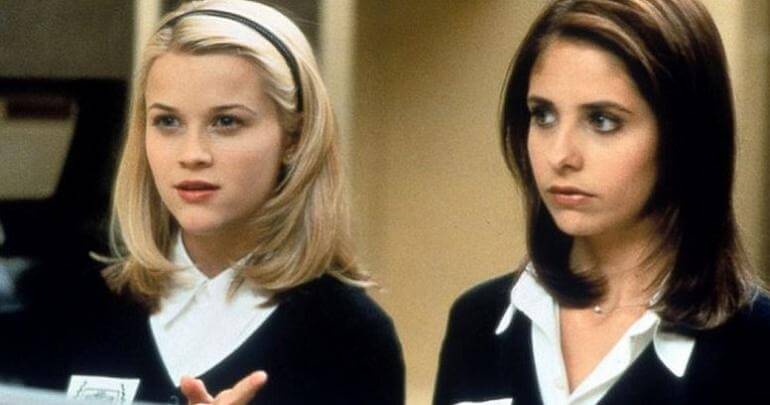 The two stars of the 1999 American drama film Sarah Michelle Gellar and Reese Witherspoon are still friends after all these years. They worked in Cruel Intentions together and since then they have been in touch. Due to their close relationship their kids turned out to be great friends as well.  In an interview to Entertainment Tonight, Gellar said, “Reese’s son and my son are best friends”. On October 8th, she also accepted that the kids have bonded so well that they even carpool at times. Geller has two children named Charlotte and Rocky. She said that she cannot believe that it’s been such a long time since she worked with Reese in a movie.Ryan Philippe and Selma Blair also acted in Cruel Intentions along with these two actresses. Ryan Philippe is Witherspoon’s ex-husband. 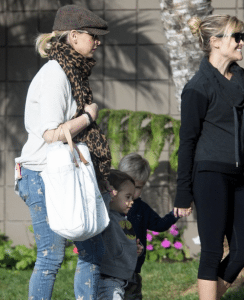 Geller further explained, “We all see each other, so you don’t realize you’re getting older. Then all of the sudden you’re faced with the revival of your movie, with all these young kids in it, and we’re like, ‘Oh, we’re old.’ That’s when it hits you”.

Reese Witherspoon became popular because of her movie Legally Blonde. It is adorable how her son Tennessee and Gellar son’s Rocky have gotten so close. Gellar and Witherspoon always have a blast when they go out together.  In fact, Witherspoon also posted a selfie with Geller and Blair on the night of the Cruel Intentions musical a few months ago. She also posted a flashback picture with the other two ladies from the movie’s premiere on May 29th with the caption “What. A. Night! Cannot recommend The Unauthorized Musical Parody of Cruel Intentions enough, and it was absolutely unforgettable with these lovely ladies by my side @sarahmgellar @therealselmablair! #Reunited #Girlsnight”.