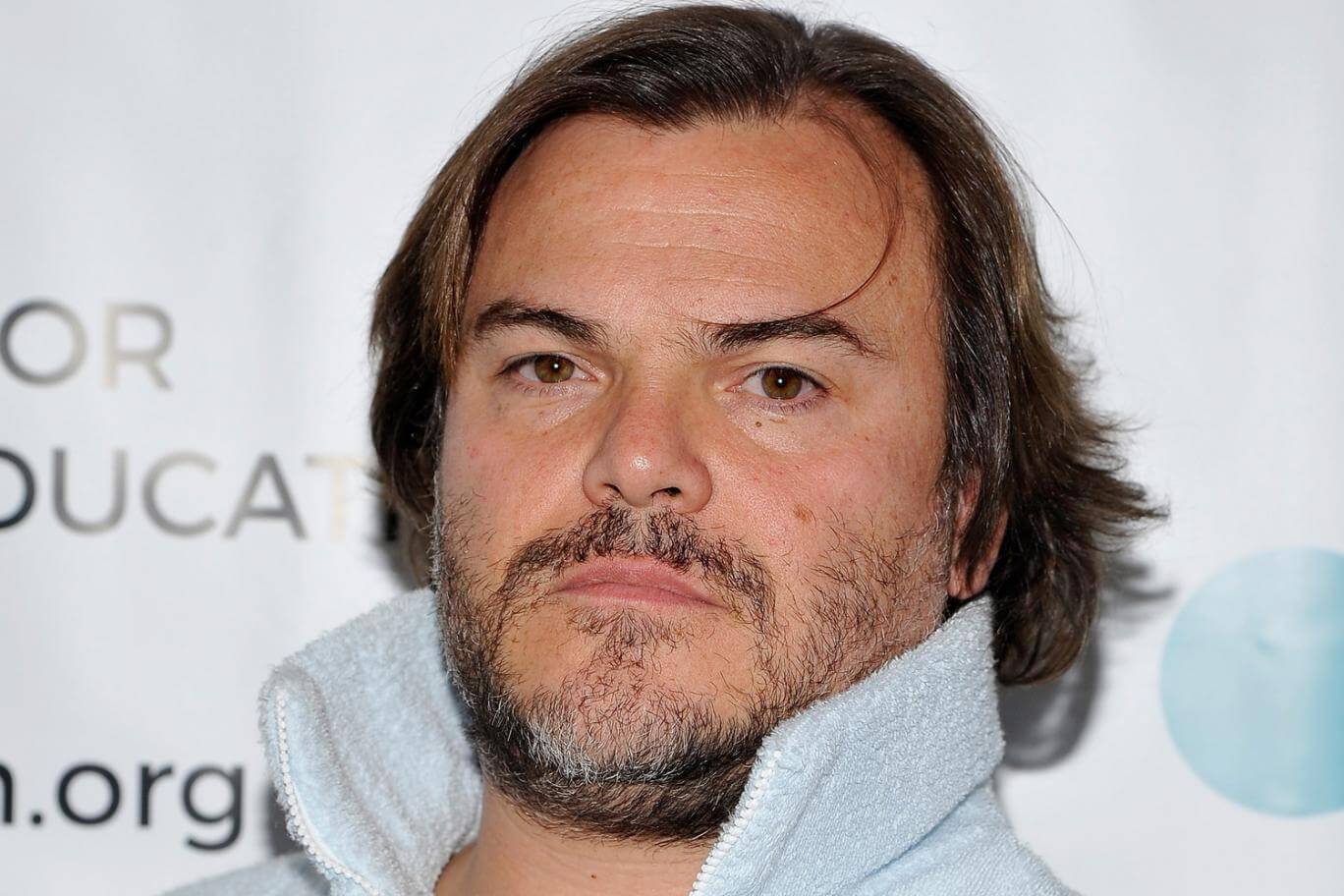 While an interview with Parade, Jack Black revealed his inner feelings about the death of his older brother Howard by AIDS in 1989. He said, “He was only 31. So very young. We were robbed of something precious.” The actor who makes everybody laugh confessed that his childhood was quite depressing and sad. Jack Black is 46 years old and he worked in comedies like The Goosebumps, Nacho Libre and School of Rock. His brother lost the battle to AIDS at the age of 31 almost 25 years ago. He told the mag, “Losing a family member is the worst thing I could imagine. I have two gay siblings: my big sister, Rachel, and my big brother, Howard. He was a big influence on me. He took me to my first rock concert. I was 11; he was 23.

He was so vibrant, creative, amazing.He shaped my taste in music”. According to Black, his whole family was devastated by his brother’s death, especially his mother. He further said that his brother’s death was slow and painful and his mother could not pull through from his brother’s death. Life was sad for Black even before his brother’s sickness as his parents divorced when he was just 10 years old. He also admitted that he was struggling with drug abuse when he was only 14. He said, “I remember just lots of turmoil from that time period. I was having a lot of troubles with cocaine… I was hanging out with some pretty rough characters. I was scared to go to school [because] one of them wanted to kill me. I wanted to get out of there”.Goosebumps reminds Black of his own life as he plays a guy with a dark past who is quite intelligent and fights with his own demons. Black calls himself a “helicopter dad” as he always hovers over his children and makes sure that they are out of trouble. He is madly in love with his wife Tanya and has been married for 9 years.